Popular
Sonya Blaze: How She Got Her First $10,000...
Investment Property for Dummies
How Mental Health Is Important for Happiness
Best Blogging Gadgets for the Self-Hosted Blogger
How to Find a Good Mobile Home
Finance Services for Small Businesses – What Is...
What Are the Best Schools for Secondary Education?
How to Test Internet Speed on Different Devices
University of Madras Distance Education (UMDE) Reviews
Rare Beauty Blush Swatch – Which Ones Do...
Home — Finance More Australians to be paid compulsory super under new changes
— Finance

More Australians to be paid compulsory super under new changes 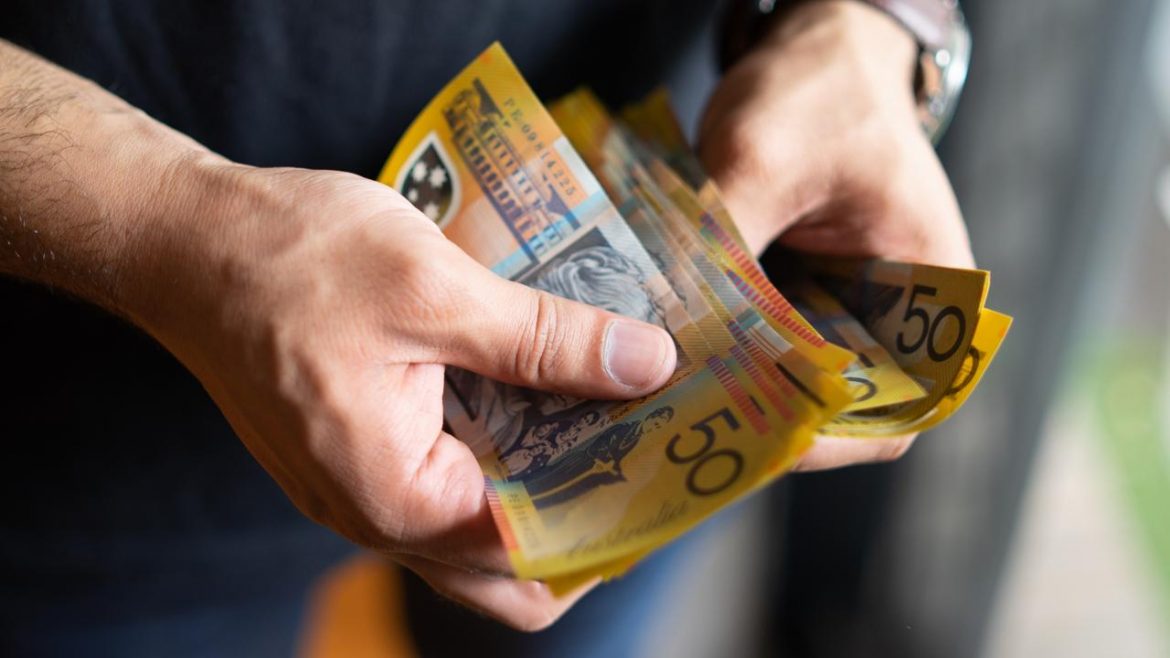 Super funds claim the typical 30-year-old woman just scored $85,000 throughout a lifetime due to budget changes to retirement income rules.

Here’s how: starting with deciding to stick to the plan to increase compulsory super contributions by employers to 12 percent and forcing bosses to pay super even if you’re working part-time.

As revealed by news.com.au, Treasurer Josh Frydenberg has scrapped the $450 a month threshold to pay compulsory super in the 2021 federal budget.

It’s the threshold that causes almost twice as many women as men to miss out on a super contribution when working in insecure, part-time jobs.

It’s estimated 300,000 individuals will secure super payments under the changes when they miss out under the current rules that allow bosses not to pay super for some part-time staff.

Abolishing the requirement that workers earn $450 a month with a single employer would also not cost employers much – adding only a couple of hundred dollars on average to their costs for each employee.

The cost to taxpayers is modest. Budget Paper No 2 will cost just $4.8 million in 2022-23, rising to $13.8 million in 2024. But the plan won’t come into force until the first financial year after Parliament gives the enabling legislation the tick. The government expects that it will occur before July 2022.

Industry Super said last night that the federal budget had increased women’s savings by billions by sticking with the legislated super increase and mandating that super is paid to all part-time workers.

Contents Summary show
Paid parental leave
However, there’s still no super with the government’s paid parental leave scheme.
Parental Leave Pay is currently $150.78 per day before tax or $753 a week.

However, there’s still no super with the government’s paid parental leave scheme.

“After employers and workers pulled the economy through a really tough year, it’s good that Australians can bank on super going to 12 percent but a real let down that the government didn’t take the opportunity to close the gender gap by getting super paid on paid parental leave,’’ Industry Super Australia Chief Executive Bernie Dean said.

“The best way to improve women’s economic security is to stop talking about it as a problem and get rid of outdated policies by paying super on every dollar they earn and mandating that it be paid on payday.”

“The government is sending the message to mums that it is ok for their savings to suffer when they take time out of the paid workforce to raise children.” Australia’s Paid Parental Leave Scheme currently ensures that all eligible working parents – overwhelmingly mothers – receive up to 18 weeks of pay at the national minimum wage rate.

However, the PPL scheme currently does not attract the superannuation guarantee, which means it’s also not compulsory for any employer to pay superannuation while a new parent is on maternity leave.

If the Morrison Government had moved to extend the super guarantee to women under the government’s PPL scheme, it would have topped up eligible mums super by around $1400 for each child.

When It Comes to Taxes, Being Tracked Can Be a Good Thing

The top iPhone and iPad apps on App Store