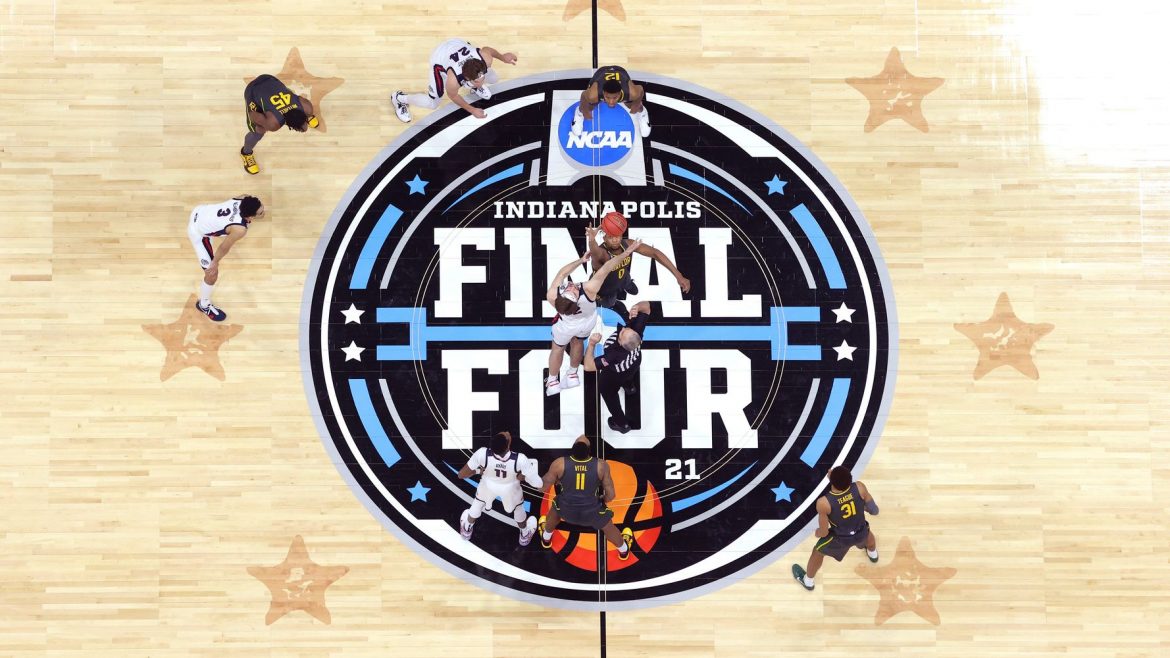 NCAA leaders have recommended new guidelines for student-athletes to get endorsements and otherwise profit from their fame, in a significant shift for college sports.

The NCAA board is expected to vote to approve the plan later this week, The New York Times reported Monday.

The new rules would allow college players to make money off their name, image, and likeness through endorsements, autographs, events, and other deals.

ACCORDING TO CBS NEWS, the NCAA noted that rules remain in place, banning “pay-for-play” or students being paid to play on college teams.

Several states have laws or executive orders set to come into effect July 1 or later this year, which would allow athletes in colleges in their states to earn money from their fame.

Last week, the Supreme Court ruled against the NCAA in a case, saying it couldn’t stop colleges from offering education-related benefits, like graduate scholarships and computers, to student-athletes.

Critics have said it’s an issue of racial injustice for the NCAA to ban players from earning money off their popular and highly profitable sports.

NCAA demographics from 2020 show that players in Division I sports are disproportionately Black compared to the country’s overall racial makeup ― while coaches, who are paid, are overwhelmingly white.