Popular
Sonya Blaze: How She Got Her First $10,000...
Investment Property for Dummies
How Mental Health Is Important for Happiness
Best Blogging Gadgets for the Self-Hosted Blogger
How to Find a Good Mobile Home
Finance Services for Small Businesses – What Is...
What Are the Best Schools for Secondary Education?
How to Test Internet Speed on Different Devices
University of Madras Distance Education (UMDE) Reviews
Rare Beauty Blush Swatch – Which Ones Do...
Home Internet Net zero goals aren’t the solution, says India before COP26
Internet 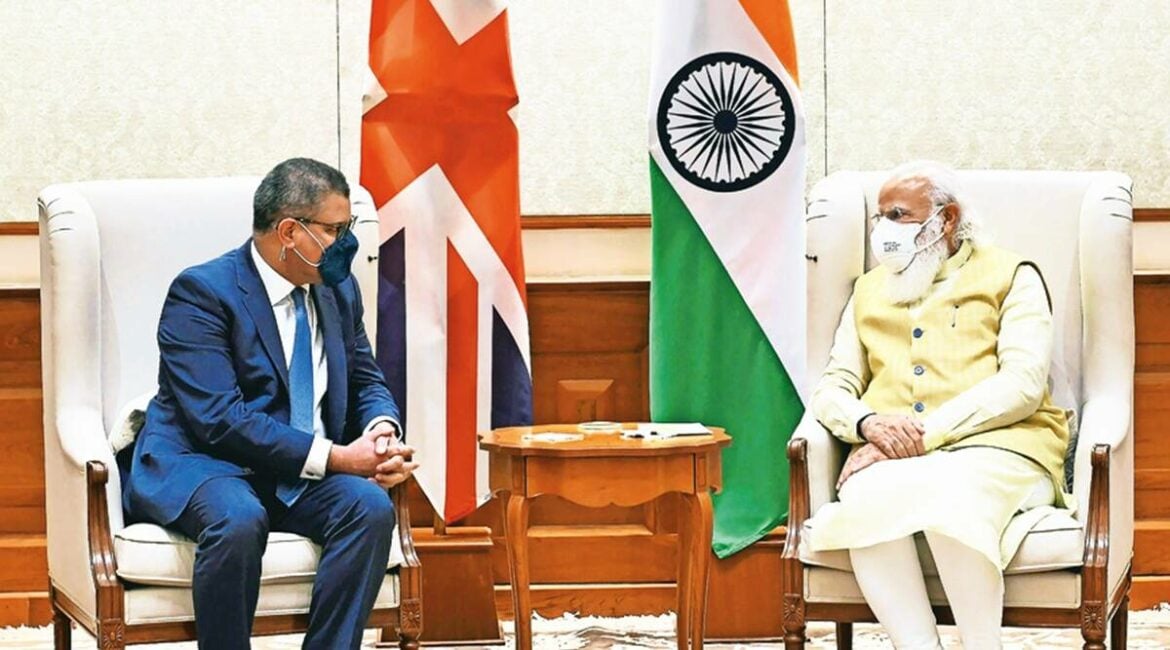 Instead, rich countries need to acknowledge their “historical responsibility” for emissions and protect the interests of developing nations and those vulnerable to climate change, said the minister, Bhupender Yadav.

Yadav said that India — the third-largest emitter of greenhouse gases after China and the United States — is committed to “being part of the solution” at the upcoming United Nations climate summit in Glasgow.

India is among the few countries on course to reach its targets for curbing the release of planet-warming gases. But a U.N.-backed report published Tuesday said the government had “significant room” for more ambitious goals, which it has yet to provide to the U.N. climate agency.

Asked about newer targets, Rameshwar Prasad Gupta, India’s top environmental official, said that “all options were still on the table.” Indian Prime Minister Narendra Modi will be attending a Group of 20 summits scheduled for this weekend in Rome, then the summit at Glasgow, known as COP26.

Yadav stressed that India had reached its climate targets without the promised financing from wealthy nations. The cost of meeting the targets is estimated to be $2.5 trillion, a 2019 finance ministry document said.

Although India is now a top emitter of greenhouse gases, it has historically contributed only 4% of total emissions since the 1850s. Gupta said that “net zero in itself isn’t a solution,” since cumulative emissions were the cause of the climate problem. He said countries need to focus on how much carbon is put in the atmosphere while getting to that goal.

Developing nations need space to grow and assistance — and without it, they are faced with a choice of compromising on development or relying on dirty fuels, he said.

But India’s dependence on coal — the world’s second-largest user of fossil fuel and vast reserves — is likely to continue. Electricity demand is expected to soar — and while the overall share of energy from coal will keep coming down, Gupta said weaning the country off coal at this point would impact its energy security.

The Associated Press Health and Science Department receives support from the Howard Hughes Medical Institute’s Department of Science Education. The A.P. is solely responsible for all content.