Popular
Sonya Blaze: How She Got Her First $10,000...
Investment Property for Dummies
How Mental Health Is Important for Happiness
Best Blogging Gadgets for the Self-Hosted Blogger
How to Find a Good Mobile Home
Finance Services for Small Businesses – What Is...
What Are the Best Schools for Secondary Education?
How to Test Internet Speed on Different Devices
University of Madras Distance Education (UMDE) Reviews
Rare Beauty Blush Swatch – Which Ones Do...
Home Internet New Chinese law tightens control over company data on users
Internet 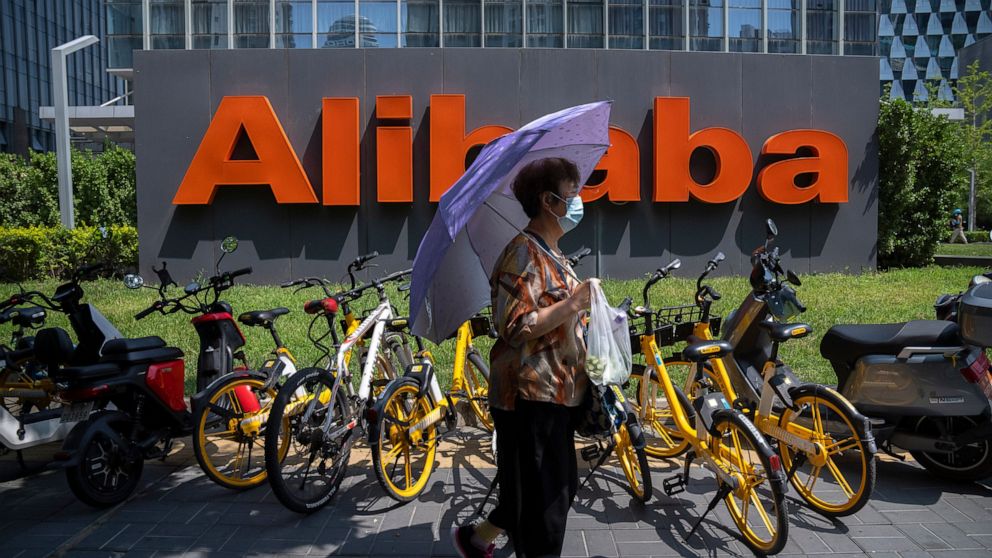 BEIJING — China is tightening control over information gathered by companies about the public under a law approved Friday by its ceremonial legislature, expanding the ruling Communist Party’s crackdown on internet industries.

The law would impose some of the world’s strictest controls on private-sector handling of information about individuals but appears not to affect the ruling party’s pervasive surveillance or access to those corporate data.

Its passage follows anti-monopoly and other enforcement actions against companies, including e-commerce giant Alibaba and games and social media operator Tencent, that caused their share prices to plunge.

The law, which takes effect Nov. 1, follows complaints that companies misused or sold customers’ data without their knowledge or permission, leading to fraud or unfair practices such as charging higher prices to some users.

The law curbs what information companies can gather and sets standards for how it must be stored. The full text wasn’t immediately released, but earlier drafts require customer permission to sell data to another company.

Alibaba shares lost 2.6% in Hong Kong after news of the law’s passage. Tencent sank after the announcement but ended up 1%. Pinduoduo, an online grocer, was down 1.2% in pre-market trading on the U.S.-based Nasdaq.

The law is similar to Europe’s General Data Protection Regulation, or GDPR, limiting customer data collection and handling. But unlike laws in Western countries, earlier drafts of the Chinese legislation say nothing about limiting ruling party or government access to personal information.

Wedgie is the latest bikini trend