Popular
Sonya Blaze: How She Got Her First $10,000...
Investment Property for Dummies
How Mental Health Is Important for Happiness
Best Blogging Gadgets for the Self-Hosted Blogger
How to Find a Good Mobile Home
Finance Services for Small Businesses – What Is...
What Are the Best Schools for Secondary Education?
How to Test Internet Speed on Different Devices
University of Madras Distance Education (UMDE) Reviews
Rare Beauty Blush Swatch – Which Ones Do...
Home — Sports NFL Week 4 Predictions: Our Picks Against the Spread
— Sports 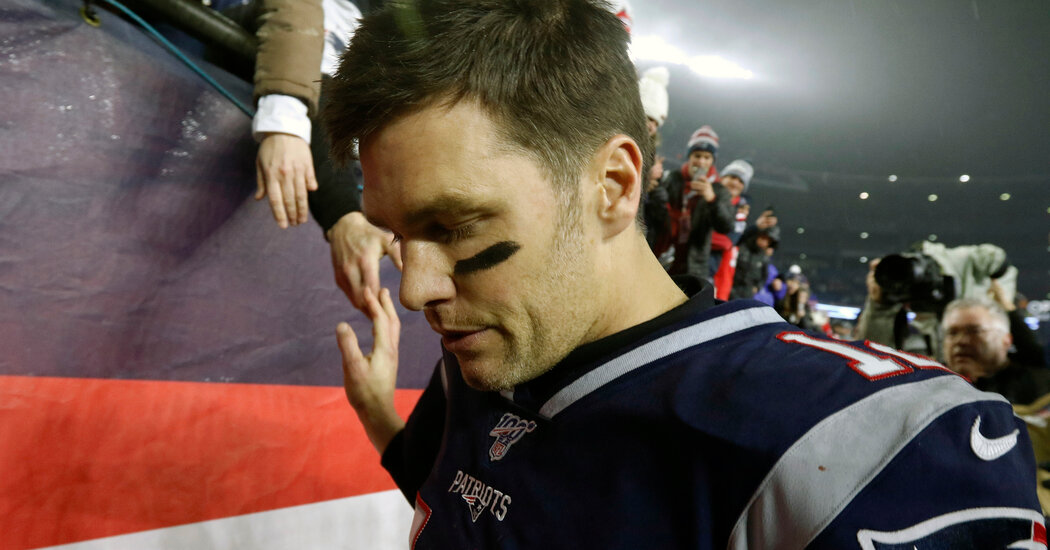 Receiver A.J. Brown’s hamstring injury should not stop the Titans (2-1) from winning this game easily, given the team’s other formidable stars, running back Derrick Henry and receiver Julio Jones. The Jets, however, lack such options. The rookie quarterback Zach Wilson has thrown seven interceptions to two touchdowns, and the Jets (0-3) have rushed for more than 100 yards only once. Even a developing defense like Tennessee’s should be able to contain the Jets’ attack. Pick: Titans -7.5

Kansas City (1-2) has had back-to-back losses only three times since 2018, making this uncommon territory for a perennial Super Bowl contender. They are likely to bounce back against the Eagles (1-2), who took a beating from Dallas on Monday and had a short week to prepare.

After being treated for dehydration after Sunday’s game, Kansas City Coach Andy Reid reportedly returned to work Tuesday. He will most likely preach ball security to his team, which committed six total turnovers in losses to the Ravens and the Chargers. If the Chiefs can fix those issues, their firepower should be too much for the Eagles’ young offense to respond. Pick: Kansas City -6

The Steelers’ pedestrian offense has been a problem and now faces a Packers team (2-1) that is beginning to click. Pittsburgh’s quarterback weakness has been well documented, but Ben Roethlisberger ranks third in the N.F.L. in passing attempts mainly because the team has yet to rush for more than 75 yards in a game this season defense has given up first-quarter leads.

The Steelers (1-2) are hopeful outside linebacker T.J. Watt (groin) will be available after missing last week’s loss to the Bengals. However, Aaron Rodgers’s output should still far exceed that of the Steelers’ offense. Pick: Packers -6.5