Popular
Sonya Blaze: How She Got Her First $10,000...
Investment Property for Dummies
How Mental Health Is Important for Happiness
Best Blogging Gadgets for the Self-Hosted Blogger
How to Find a Good Mobile Home
Finance Services for Small Businesses – What Is...
What Are the Best Schools for Secondary Education?
How to Test Internet Speed on Different Devices
University of Madras Distance Education (UMDE) Reviews
Rare Beauty Blush Swatch – Which Ones Do...
Home — Education Nikole Hannah-Jones Awarded Tenure By UNC Board of Trustees
— Education

Nikole Hannah-Jones Awarded Tenure By UNC Board of Trustees 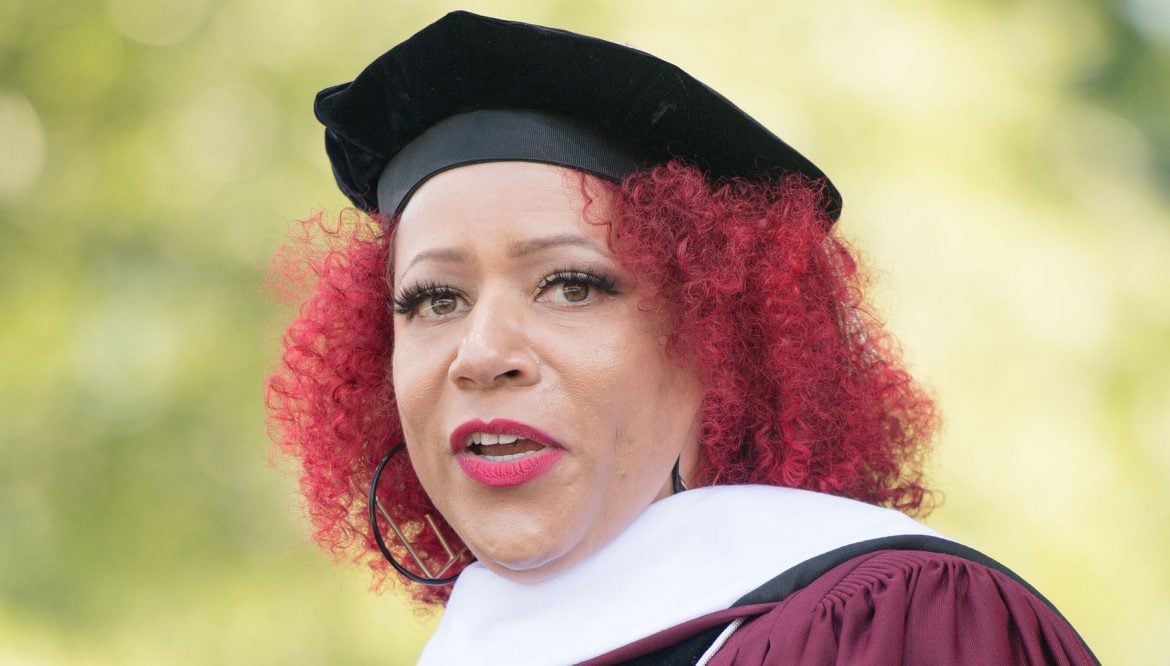 The University of North Carolina’s board of trustees has voted to give tenure to Nikole Hannah-Jones, a decision that follows concerns that the Pulitzer Prize-winning journalist was being discriminated against in light of assignment being offered to other professors who had previously served in her role at the school.

The board voted 9-4 in favor of granting a tenured position to Hannah-Jones on Wednesday.

Hannah-Jones, creator of The New York Times’ acclaimed “1619 Project,” had been set to join the Chapel Hill University in July as the Knight Chair in the race and investigative journalism, with the school recognizing her as “one of the country’s leading voices in journalism covering housing and school segregation, civil rights and racial injustice in the U.S.”

This professorship has been a coveted tenured position, but UNC announced last month that it would be on a contract with an option for review for Hannah-Jones. Shortly after, it was reported that trustees had political objections to her work and that there had been pressure on the board to prevent her appointment.