Popular
Sonya Blaze: How She Got Her First $10,000...
Investment Property for Dummies
How Mental Health Is Important for Happiness
Best Blogging Gadgets for the Self-Hosted Blogger
How to Find a Good Mobile Home
Finance Services for Small Businesses – What Is...
What Are the Best Schools for Secondary Education?
How to Test Internet Speed on Different Devices
University of Madras Distance Education (UMDE) Reviews
Rare Beauty Blush Swatch – Which Ones Do...
Home Internet Nobel prize-winning physicist Steven Weinberg dies at 88
Internet 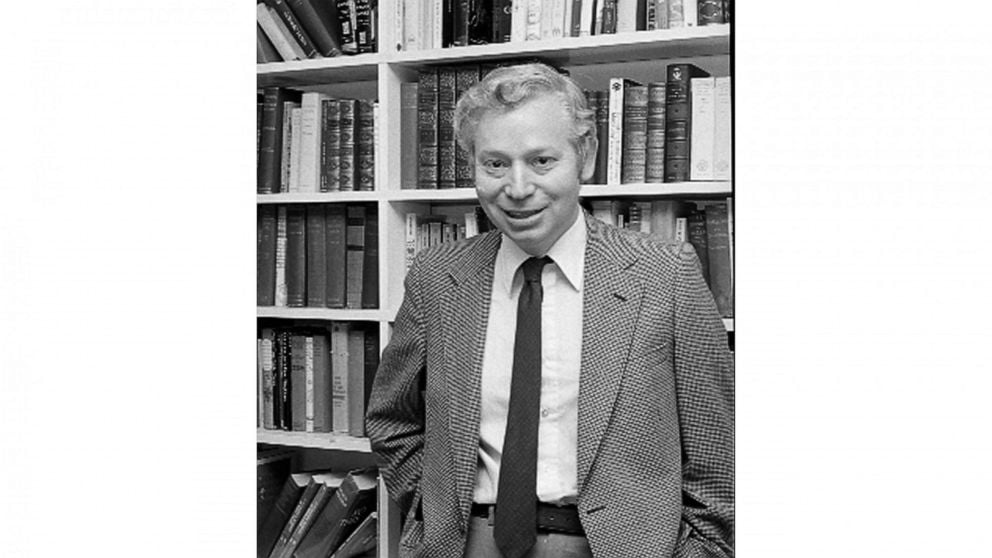 Physicist Steven Weinberg, who won the Nobel prize in 1979 with two other scientists for their individual contributions unlocking mysteries of tiny particles and their electromagnetic interaction, has died at 88, the University of Texas at Austin said Saturday. According to his wife Louise, a professor at the university since the 1980s, Weinberg died Friday in Austin, Texas, said UT spokesperson Christine Sinatra. According to Sinatra, the physicist had been hospitalized for several weeks, but a cause of death was not released.

“The passing of Steven Weinberg is a loss for The University of Texas and for society,” UT President Jay Hartzell said in a statement. Professor Weinberg unlocked the mysteries of the universe for millions of people, enriching humanity’s concept of nature and our relationship to the world,” Hartzell added. In 1979, Weinberg shared the Nobel prize in physics with scientists Abdus Salam and Sheldon Lee Glashow. Their work improved the understanding of how everything in the universe relates, according to a UT statement.

The work helped physicists unify two of the four forces of nature, subatomic forces known as nuclear forces, said Sean Carroll, a theoretical physicist at the California Institute of Technology. It’s all about understanding the laws of nature at a deep level. We’re curious creatures, es and we want to know how the universe around us works,” Carroll said. Weinberg’s work built on the work of Albert Einstein, according to Columbia University string theory physicist Brian Greene.

“The idea was that all forces of nature might actually be the same force … it was this dream Einstein had, that it all might be whole,” Greene said. “He drove this idea forward. He pushed this idea forward by showing (two forces) were the same force. Weinberg, Salam, and Glashow — working separately — were honored “for their contributions to the theory of the unified weak and electromagnetic interaction between elementary particles, including … the prediction of the weak neutral current,” according to the Nobel Prize website.

A New York native, Weinberg was a researcher at Columbia University and the University of California, Berkeley, earlier in his career. He then served on the faculty of Harvard University and the Massachusetts Institute of Technology before joining the UT faculty in 1982, teaching physics and astronomy.

Weinberg is survived by his wife and a daughter. Funeral services were not announced.