Popular
Sonya Blaze: How She Got Her First $10,000...
Investment Property for Dummies
How Mental Health Is Important for Happiness
Best Blogging Gadgets for the Self-Hosted Blogger
How to Find a Good Mobile Home
Finance Services for Small Businesses – What Is...
What Are the Best Schools for Secondary Education?
How to Test Internet Speed on Different Devices
University of Madras Distance Education (UMDE) Reviews
Rare Beauty Blush Swatch – Which Ones Do...
Home Internet ‘Nobody’s winning’ as drought upends life in US West basin
Internet

‘Nobody’s winning’ as drought upends life in US West basin 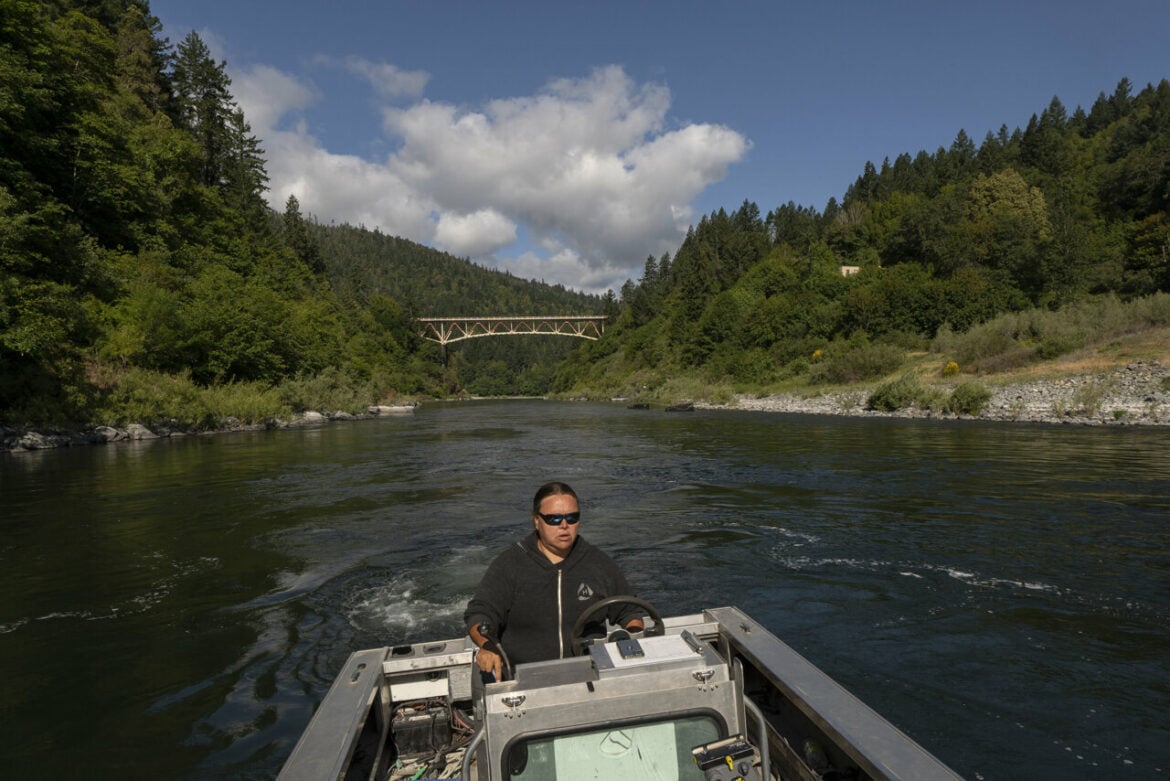 TULELAKE, Calif. — Ben DuVal knelt in a barren field near the California-Oregon border and scooped up a handful of parched soil as dust devils whirled around him and birds flitted between empty irrigation pipes. DuVal’s family has farmed the land for three generations, and this summer, for the first time ever, he and hundreds of others who rely on irrigation from a depleted, federally managed lake aren’t getting any water from it at all. 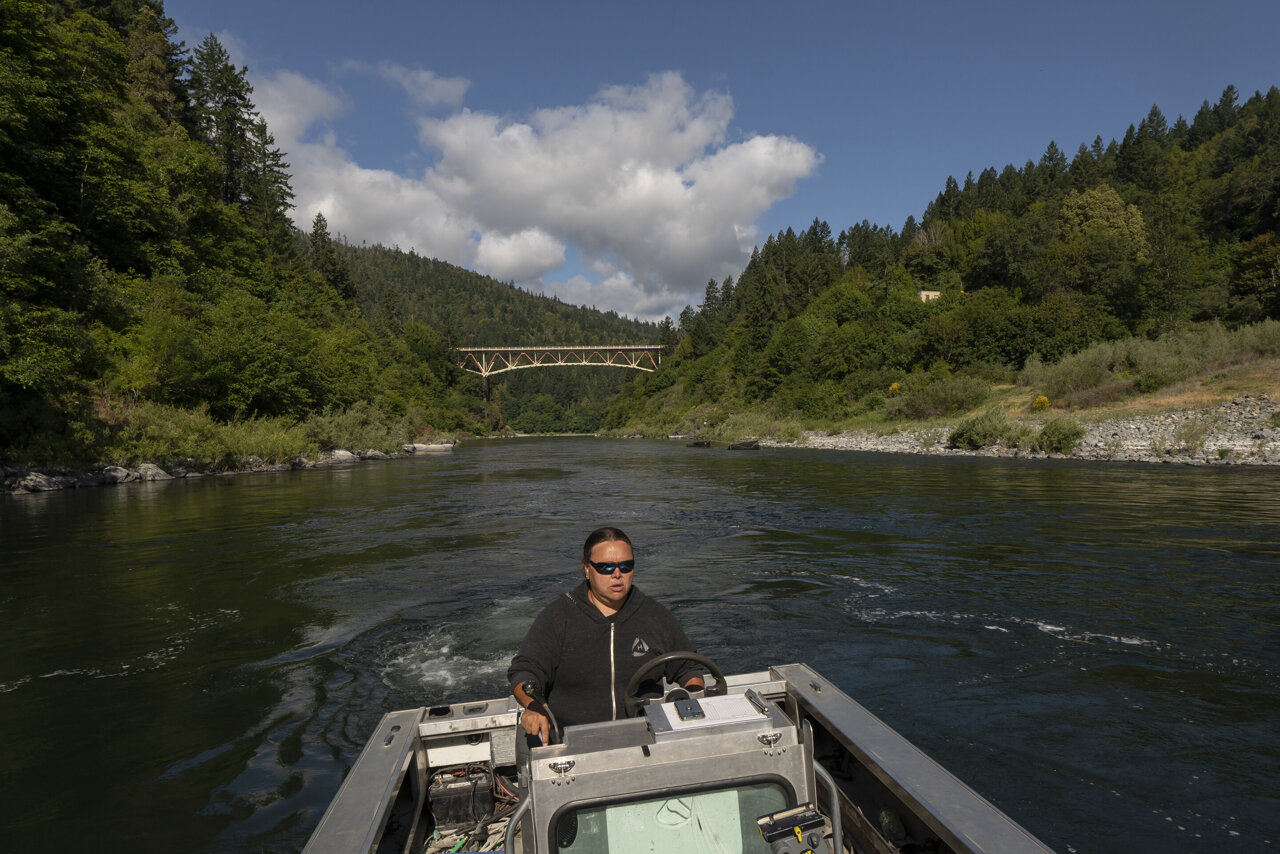 As farmland goes fallow, Native American tribes along the 257-mile-long (407-kilometer) river that flows from the lake to the Pacific watches helplessly as fish that are inextricable from their diet and culture die in droves or fail to spawn in shallow water. Just a few weeks into summer, a historic drought, and its on-the-ground

Consequences are tearing communities apart in this diverse basin filled with flat vistas of sprawling alfalfa and potato fields, teeming wetlands, and steep canyons of old-growth forests. Competition over the water from the river that snakes through it has always been intense. But this summer, there is simply not enough, and the farmers, tribes, and wildlife refuges that have long competed for every drop now face a bleak and uncertain future together.

“Everybody depends on the water in the Klamath River for their livelihood. That’s the blood that ties us all together. … They want to have the opportunity to teach their kids to fish for salmon just like I want to have the opportunity to teach my kids how to farm,” DuVal said of the downriver Yurok and Karuk tribes. “Nobody’s coming out ahead this year. Nobody’s winning. With the decades-long conflict over water rights reaching a boiling point, those living the nightmare worry the Klamath Basin’s unprecedented drought is a harbinger as global warming accelerates.

“For me, for my family, we see this as a direct result of climate change,” said Frankie Myers, vice chairman of the Yurok Tribe, which is monitoring a massive fish kill where the river enters the ocean. “The system is crashing, not just for Yurok people … but for people up and down the Klamath Basin, and it’s heartbreaking.