Popular
Sonya Blaze: How She Got Her First $10,000...
Investment Property for Dummies
How Mental Health Is Important for Happiness
Best Blogging Gadgets for the Self-Hosted Blogger
How to Find a Good Mobile Home
Finance Services for Small Businesses – What Is...
What Are the Best Schools for Secondary Education?
How to Test Internet Speed on Different Devices
University of Madras Distance Education (UMDE) Reviews
Rare Beauty Blush Swatch – Which Ones Do...
Home — Mobile OnePlus 9RT Launch Teased by Pete Lau, Name Accidentally Confirmed Ahead of Official Announcement
— Mobile 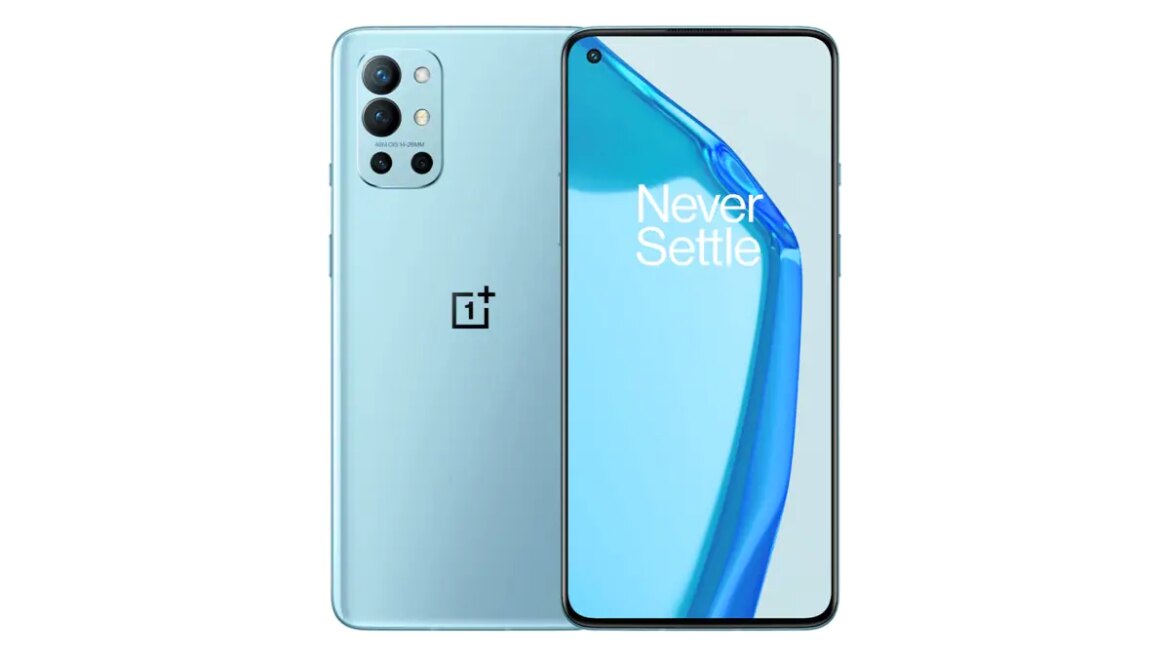 OnePlus 9RT launch has been teased by the company’s Co-Founder Pete Lau through a post published on Weibo. Interestingly, the teaser posted by the executive also clearly reveals the name of the upcoming phone. Previous reports suggest that the OnePlus 9RT will launch on October 15. The new phone is speculated to debut in India and China to upgrade the existing OnePlus 9R. Specifications of the OnePlus 9RT are tipped to include Qualcomm Snapdragon 888 SoC and a 120Hz display. On Thursday, Pete Lau posted on Weibo a brief history about the OnePlus T series that started with the launch of the OnePlus 3T back in 2016 and has the OnePlus 8T as its latest model.

He suggested that, unlike past models, the company will bring a phone in its T series with a new name, which is quite likely to be a hint at the OnePlus 9RT. The executive concludes the teaser by indicating more details to come on Friday. But in the meantime, Weibo poured cold water on the company’s plans by clearly showing that the post was published using the OnePlus 9RT. This confirms the name of the phone that has so far been a part of the rumor mill. For nearly two months now, the OnePlus 9RT has been in reports as the company’s next phone. It is speculated to come to India and China this month. Some certification sites also hinted at the development of the OnePlus 9RT for Indian and Chinese markets.

In terms of specifications, the OnePlus 9RT is rumored to have a Full-HD+ display with a hole-punch design and a 120Hz refresh rate. The phone is also tipped to have an octa-core Qualcomm Snapdragon 888 SoC and a 50-megapixel Sony IMX766 primary camera sensor. It is also said to run on Android 11 with the new ColorOS 12 out-of-the-box. Further, the OnePlus 9RT may come with a 4,500mAh battery and include 65W fast charging support.