Popular
Sonya Blaze: How She Got Her First $10,000...
Investment Property for Dummies
How Mental Health Is Important for Happiness
Best Blogging Gadgets for the Self-Hosted Blogger
How to Find a Good Mobile Home
Finance Services for Small Businesses – What Is...
What Are the Best Schools for Secondary Education?
How to Test Internet Speed on Different Devices
University of Madras Distance Education (UMDE) Reviews
Rare Beauty Blush Swatch – Which Ones Do...
Home Internet Philly police officer fired over Facebook posts reinstated
Internet 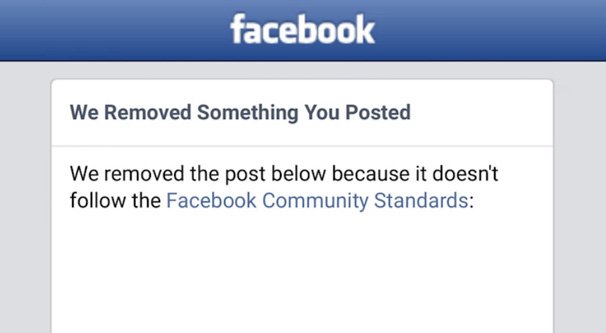 PHILADELPHIA — The Philadelphia police department has reinstated an officer fired in 2019 over Facebook posts saying, among other things, that refugees should “starve to death.”

The Philadelphia Inquirer reported that officer Christian Fenico was reinstated with full back pay after an arbitrator in a grievance filed with the police union ruled Fenico’s social media posts did not prevent him from being a valuable officer. Fenico’s seats were among hundreds of Philadelphia officers published in June 2019 to a public database by the Plain View Project, which looked at seven other police departments. The reinstatement and arbitration hearings come as the city grapples with public perception of its officers after several violent altercations with marchers protesting police brutality and racist police practices in the wake of George Floyd’s killing by Minneapolis police a year ago.

The database led to a mass disciplining of Philadelphia officers, including 15 who were forced off the job and 193 officers in total being found to have violated department policy, officials said. The vast majority received “command level discipline,” with the most severe penalty of a five-day suspension for making what advocates at the database called racist, sexist, or discriminatory Facebook posts.

Meanwhile, the arbitrator upheld the firing of another officer, Daniel Farrelly, saying his online activity was “dehumanizing” — including posts that mocked protesters and used the word “animals” in reference to Black people.

Union representatives declined to comment when reached by The Inquirer.

The arbitration process is also underway for at least five other officers, including one who was suspended for 30 days and recently reached a preliminary settlement agreement with the city, the Inquirer reported. Those are scheduled to be heard by the end of July. Some of the disciplined officers also filed two civil lawsuits in recent months. One of those lawsuits that claimed officers were discriminated against for holding right-wing views was dismissed last month after procedural defects, but a second lawsuit is still pending.