Phone Upgrade Guide: Should You Buy Now or Wait? 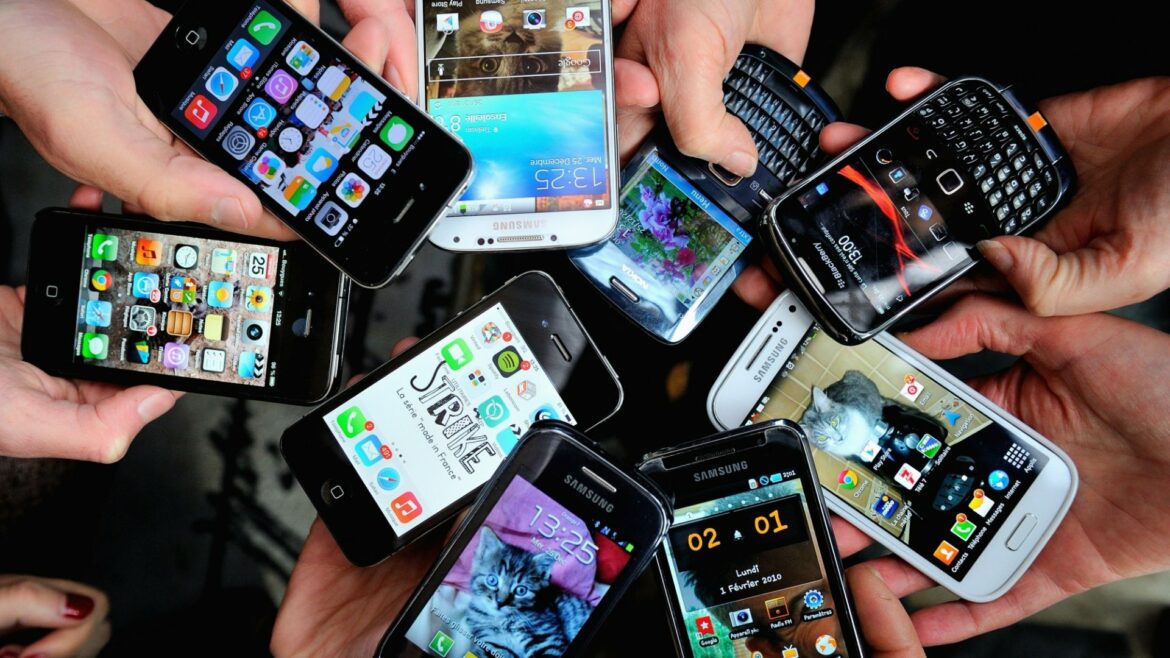 It’s almost phone season again — the time of year when tech companies like Apple, Google, and Samsung bombard us with glitzy marketing campaigns to persuade us to upgrade.

Their new phones vary somewhat, but the pitch is always roughly the same: The phone you have is no longer good enough because this new one has a fancier camera and brighter screen, plus it’s faster. So give the “old” one to a less tech-inclined family member or trade it in for credit toward a shiny new gadget. This hype cycle creates an annual dilemma: Is it time to upgrade? We all know that after a few years, our phones no longer work as well as they used to. It might not be able to run the latest apps. It can feel sluggish. Some components, like touch screens, may begin to fail.

At some point, it does become practical to get a new phone, like when too many negatives add up, or the cost of fixing a broken part is too high. But often, upgrades may be unnecessary because the elements that make us unhappy with our phones can be remedied with some care.

In any case, let your personal situation — not the allure of phone season — guide you, and take your time to contemplate.

“In general, we need to get away from tying the upgrade to: ‘Hey, there’s a new iPhone out. Now is the time to think about it,’” said Nick Guy, a senior staff writer at Wirecutter, The New York Times’s sister publication that tests products. “There’s nothing wrong with getting a phone later.”

Here are some questions to ask yourself — and some practical advice — to help deliberate this decision.

Contents Summary show
Am I unhappy with my phone?
Can I get software updates?
Let Us Help You Protect Your Digital Life

Am I unhappy with my phone?

The first and most crucial step is to gauge your satisfaction with your phone. If there are elements that make you unhappy, drill down on the problems.

A lot of what makes us displeased with our phones can be fixed, so it helps to be aware of the solutions. Here are two of the most common frustrations and their remedies:

If the device feels slow or doesn’t last throughout the day, one of the most straightforward and affordable solutions is replacing the battery. Apple stores will replace an iPhone battery for $50 to $70, and plenty of independent technicians can service batteries for Apple and Android phones for around the same price.

Replacing the battery considerably elongates a device’s life and speeds it up. Because batteries have a finite life, it’s recommended to replace them every two to three years anyway, said Kyle Wiens, the chief executive of iFixit, a company that publishes instructions on repairing gadgets.

Another common issue is running out of data storage, which prevents people from taking more photos and downloading apps. A quick fix is to purge apps that you no longer use. Apple offers the iPhone Storage tool on iPhones, which shows a list of apps that take up the most data and when they were last used. On Android devices, Google offers a similar tool, Files.

Some significant problems can’t be easily remedied. A broken touch-screen could cost $200 or more to replace, for example, which approaches the price of a decent new phone, like the $400 iPhone SE or $300 Google Pixel 4A. When a repair is more than half the cost of a new phone, it may be time to think about trading in your beat-up gadget for credit toward a new one.

Can I get software updates?

Phone manufacturers regularly publish software updates that include new features and address security vulnerabilities, so it’s essential to stay on top of installing them. A good rule of thumb is to consider an upgrade when you can no longer get software updates.

Let Us Help You Protect Your Digital Life

Apple phones get software updates for five to six years. (Apple’s iOS 15 software, arriving this fall, will be compatible with phones back to the iPhone 6S from 2015.) Android devices get them for a shorter period — about two to three years. Although security updates are essential, it may not be practical for some people to upgrade as soon as software updates run out, said Sinan Eren, an executive at Barracuda Networks. In countries like Turkey, various taxes can add up to a markup of about 100 percent on electronics, he said, meaning customers have an economic incentive to hold on to a device for longer than five years.