Popular
Sonya Blaze: How She Got Her First $10,000...
Investment Property for Dummies
How Mental Health Is Important for Happiness
Best Blogging Gadgets for the Self-Hosted Blogger
How to Find a Good Mobile Home
Finance Services for Small Businesses – What Is...
What Are the Best Schools for Secondary Education?
How to Test Internet Speed on Different Devices
University of Madras Distance Education (UMDE) Reviews
Rare Beauty Blush Swatch – Which Ones Do...
Home Life Police are scouring missing preschooler Cleo Smith’s home for evidence of a break in
Life 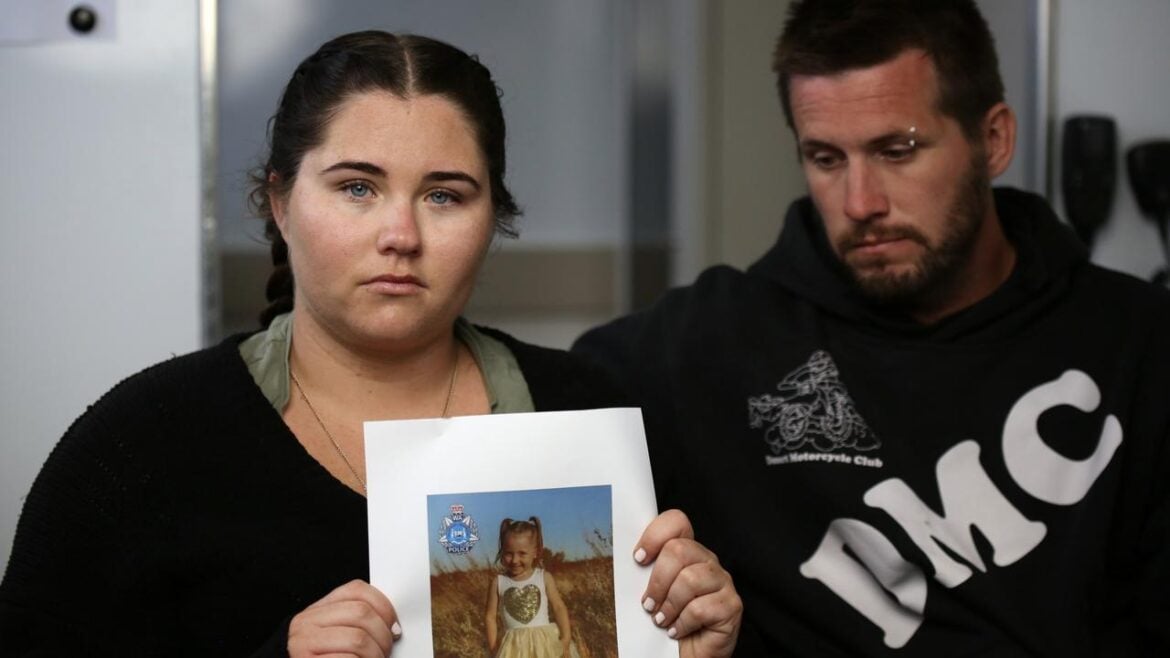 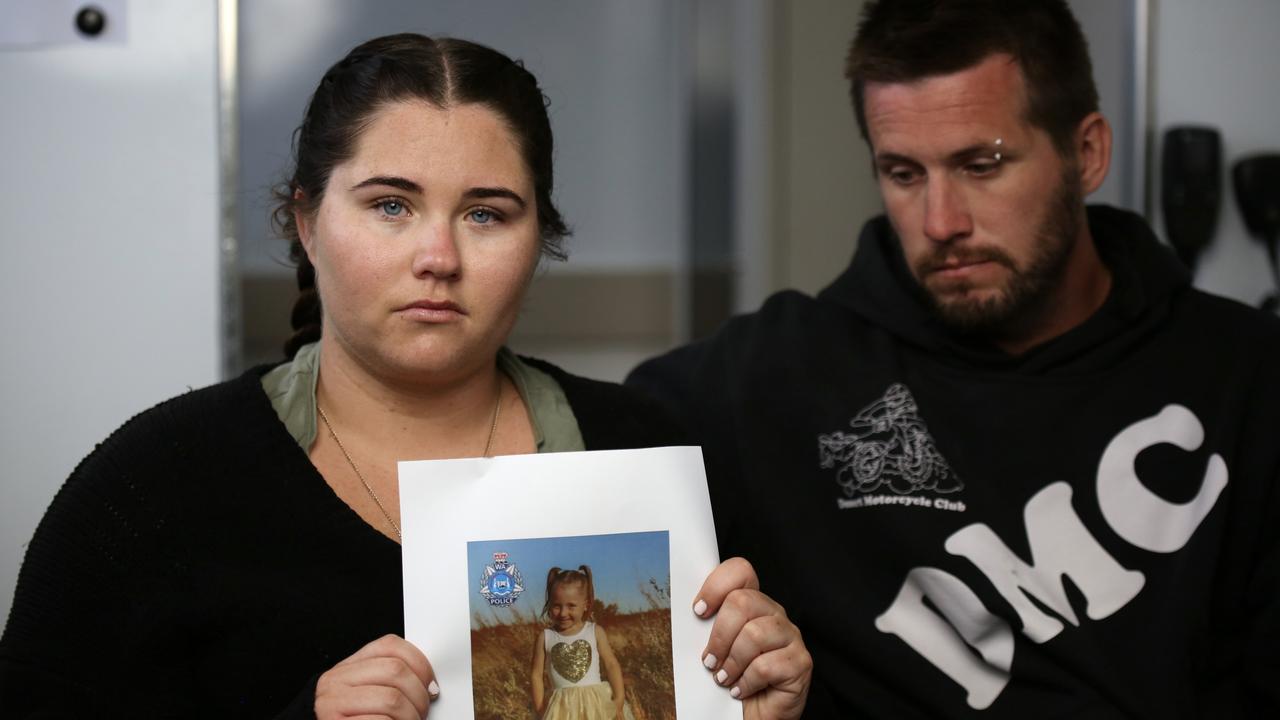 The officers are reportedly looking for signs of a break-in and for evidence of anyone lurking around the vicinity in the days leading up to Cleo’s disappearance.

A green spray to detect fingerprints could be seen on the fence line, while a forensic van was parked outside the house with police ready to collect any evidence they found.

Cleo and her mother Ellie lived in the small coastal town of Carnarvon on Western Australia’s northern coast before the four-year-old went missing last Saturday.

Cleo disappeared from her family’s tent at the coastal Blowholes Campground in Macleod, near Carnarvon, and was reported missing about 6am last Saturday. After a week of searching the rugged terrain for the preschooler, police confirmed it was likely she had been taken from the tent.

Contents Summary show
The tent zip had been opened higher than Cleo could have reached. Her sleeping bag was also missing.
“Please help us find her. Any information, call Crime Stoppers.”

The tent zip had been opened higher than Cleo could have reached. Her sleeping bag was also missing.

Detectives have revealed there are still witnesses from the crime scene who are yet to come forward. Police believe some people staying at the campsite have not identified themselves and are urging the mystery campers to contact.

Authorities have now ceased their search of the campsite area and are appealing to the broader community for help in locating the missing girl. A message is being broadcast across stations in WA, imploring residents with any information to come forward to assist the police. “This is an urgent announcement from WA Police Force; police need your help to find Cleo Smith,” the announcement said.

“In the early hours of Saturday, October 16, little Cleo vanished from her tent at the Blowholes, near Carnarvon.

“Now the state government is offering a $1 million reward. Can you help find her?

“The four-year-old was wearing a pink onesie. She was wrapped in a sleeping bag. Now she’s gone.

“Please help us find her. Any information, call Crime Stoppers.”

Police are asking anyone within a 1000km radius of the Blowholes campsite to send through any dashcam and security footage they have.

Footage can be uploaded online or discussed with Crime Stoppers on 1800 333 000.

Anyone with other information is urged to call the police on 131 444.

EXPLAINER: What the metaverse is and how it will work