Popular
Sonya Blaze: How She Got Her First $10,000...
Investment Property for Dummies
How Mental Health Is Important for Happiness
Best Blogging Gadgets for the Self-Hosted Blogger
How to Find a Good Mobile Home
Finance Services for Small Businesses – What Is...
What Are the Best Schools for Secondary Education?
How to Test Internet Speed on Different Devices
University of Madras Distance Education (UMDE) Reviews
Rare Beauty Blush Swatch – Which Ones Do...
Home Life Prime Minister puts national cabinet back on war footing amid vaccine rollout failings
Life 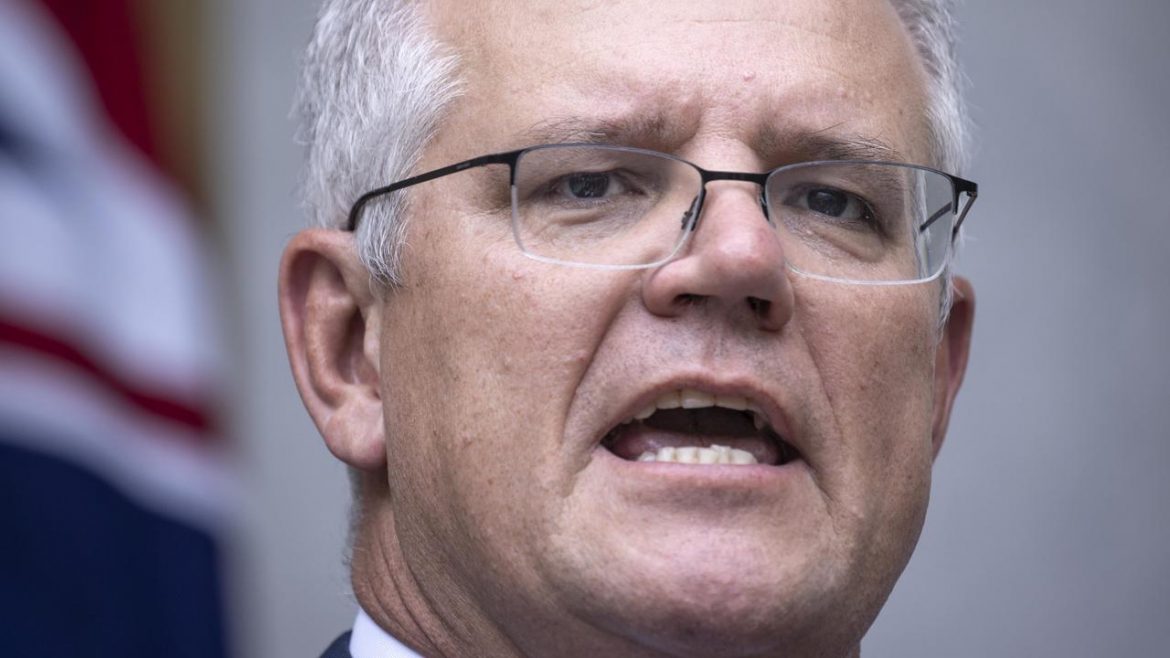 The Prime Minister has demanded the country’s leaders, and health authorities ramp back up to a war footing, admitting the failing COVID-19 vaccine program faces “serious challenges”. The country’s jabs rollout has fallen well short of initial expectations, compounded further by blood clotting concerns with the AstraZeneca shot.

Scott Morrison will call on the national cabinet to recommence regular meetings from Monday in a bid to “get the program back on track”. Last week, it was announced that the AstraZeneca jab won’t be offered to Australians under 50 following advice from the Australian Technical Advisory Group on Immunisation.

This led to Mr. Morrison refusing to commit to a timeline for the rollout to be completed after ensuring that all jabs would be provided by October. There are serious challenges we need to overcome caused by patchy international vaccine supplies, changing medical advice, and a global environment of need caused by millions of COVID-19 cases and deaths,” he said on Tuesday. “This is a complex task, and there are problems with the program that we need to solve to ensure more Australians can be vaccinated safely and more quickly.

The state and territory leaders will return to biweekly meetings “until we solve the problem.

“There are issues we are trying to deal with as a federal government, and I have been upfront about those,” Mr. Morrison said. “But among the states and territories, they are also tackling their own unique issues, and working together, we are all going to be in a better position to find the best solutions.

“We are throwing everything at these issues, uniting the nation to keep the vaccination program safe, to get the rollout right, and to be open and transparent about how we are tracking.”

The urgent request from the Prime Minister comes after weeks of ongoing hostility over the vaccination program, with federal members accusing state counterparts of stockpiling vaccines.

This invoked a harsh response from Queensland Deputy Premier Steven Miles and NSW Health Minister Brad Hazzard, who said last month the bickering had made him “as angry as I have ever been in these 15 months of war against this virus”.

“I am furious, and I know there are other health ministers in the country who share similar views, state and territory health ministers,” Mr. Hazzard said, exposing a rare rift in the Liberal Party.

“It is not appropriate that we wake up and find figures put into the media that haven’t been shared with any state or territory governments. “It is not fit that those figures be placed in a misleading light.