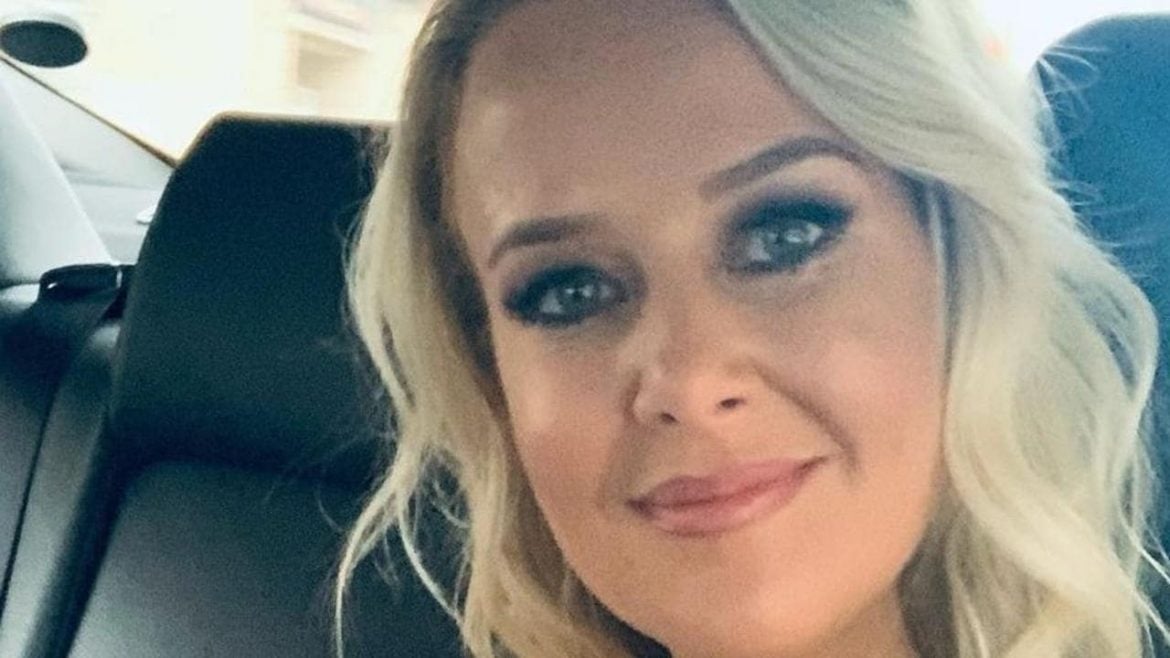 A woman has shared the mortifying way she discovered her prison boyfriend was cheating on her – and boy is it a doozy.

Jana Hocking, the host of news.com.au’s new relationship podcast, Kinda Sorta Dating, opened up about her five-year relationship with a “naughty boy” who found himself in throughout their romance trouble with the law twice.

In a candid chat with Samantha Wills, the 36-year-old said she was “so in love” with this man, she’d leave university early to drive him to weekend detention.

Unfortunately, though, she couldn’t pick him up on Sundays as she had to travel back to Bathurst where she was studying journalism – so instead, he had his secret second girlfriend do the task.

Jana, who was completely unaware of her boyfriend’s antics, said his double life was only exposed when he was spotted in Macca’s with the other woman by a friend of her mum’s.

“I was going out with a really naughty boy; he went to jail, well, weekend detention,” Jana said in this week’s episode of Kinda Sorta Dating. He was the worst boyfriend in the whole world, and I used to go pick him up from weekend detention while I was doing my journalism degree; my parents honestly, I just… listen, I’ll say I had a thing for a bad boy, but the past proves it’s a pattern.”

The admission shocked Sam, whose own relationship with a serial cheater prompted Jana to share hers.

“That’s a whole new level, that’s not like he wears black and a leather jacket, that’s like he wears stripes and an orange jumpsuit,” she gasped in horror, to which Jana agreed: “He was really naughty.”

However, their controversial relationship came to a climatic end when Jana discovered she wasn’t the only woman in his life running him around – begging the question, why can’t this grown man drive himself?

“When we finally broke up, I found out that a girl used to come and pick him up,” she said.

“On Sundays, I used to have to go back to Bathurst for uni, so I couldn’t pick him up from his little weekend detention, so she would come to pick him up.

“And the reason I found out is that my mum’s best friend saw them at McDonald’s together.”

Jana said the horrifying reality about her five-year romance with the man was her “rock bottom” – and apologized to her parents, who had to watch on as she made a mistake.

The dating experience is one of many Jana delves into in the 24-minute podcast that includes Samantha explaining honestly why their relationship didn’t work out.

When I Apologized To One Of My Students, She Was Stunned. That’s A Big Problem.