Rain to return this week, no new flooding expected 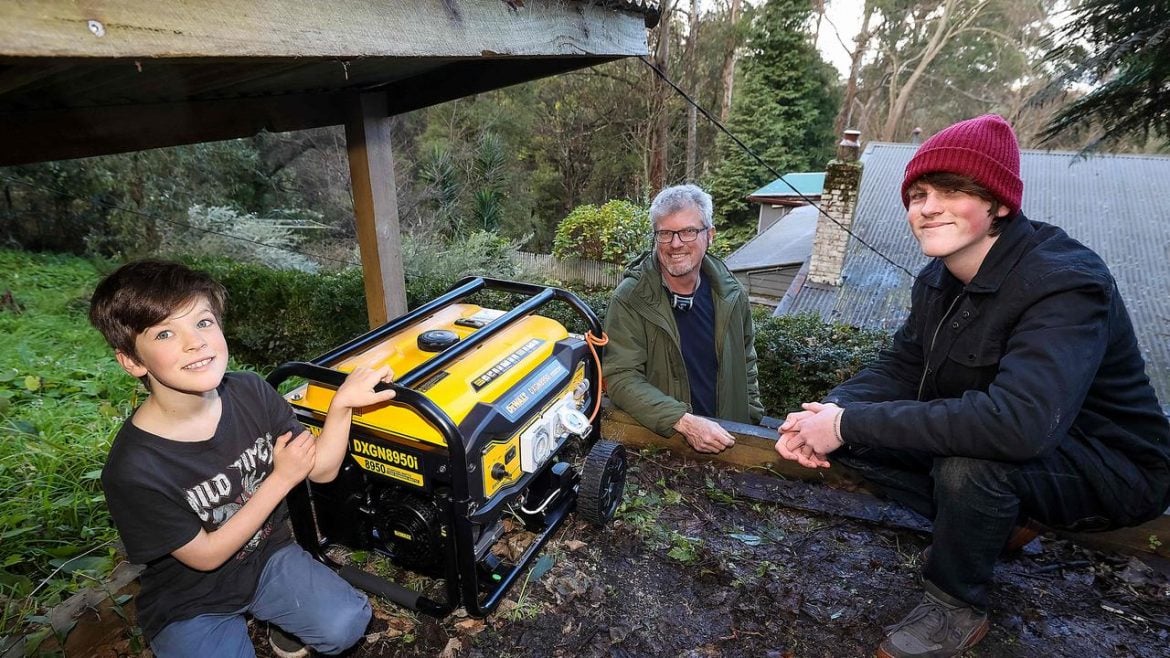 Rainfall is forecast to return to Victoria later this week; however, weather experts predict primarily clear conditions as the mop-up continues following recent devastating floods and rain. More than 3000 homes remain without power, many of them in the Dandenong Ranges, with some told they will stay that way until July 10. Violent storms brought down trees and ravaged homes, with acting premier James Merlino last week saying the debris was enough to fill the MCG.

Residents are counting the cost as the clean-up continues, with the state government on Sunday announcing a funding boost for affected businesses. The Bureau of Meteorology said clear conditions were expected for several days, with some northern parts of the state expecting a frost and subzero temperatures on Monday morning.

Rain is forecast to return on Wednesday and Thursday. However, it is not expected to result in further flooding.

“We are in winter, so we do see unsettled weather patterns coming through, but at the moment, we’re under the influence of a high-pressure system,” BOM meteorologist Phoebe de Wilt said.

“The next few days, we’re expecting clear and dry weather for most of the state.

The government on Sunday said that it and the Federal government would also provide a $2500 per week payment for businesses that remain without electricity. We did say at the time that we’d look at what further support we can provide for companies in a similar situation.” Mr. Merlino said. The state and federal governments givingding assistance payments to businesses without power. So any business who, as of June 17as been without power as a result of the storms will be provided with $2500 per week.

Sugar Rodgers Is Rewriting Her Life Story Through the W.N.B.A.