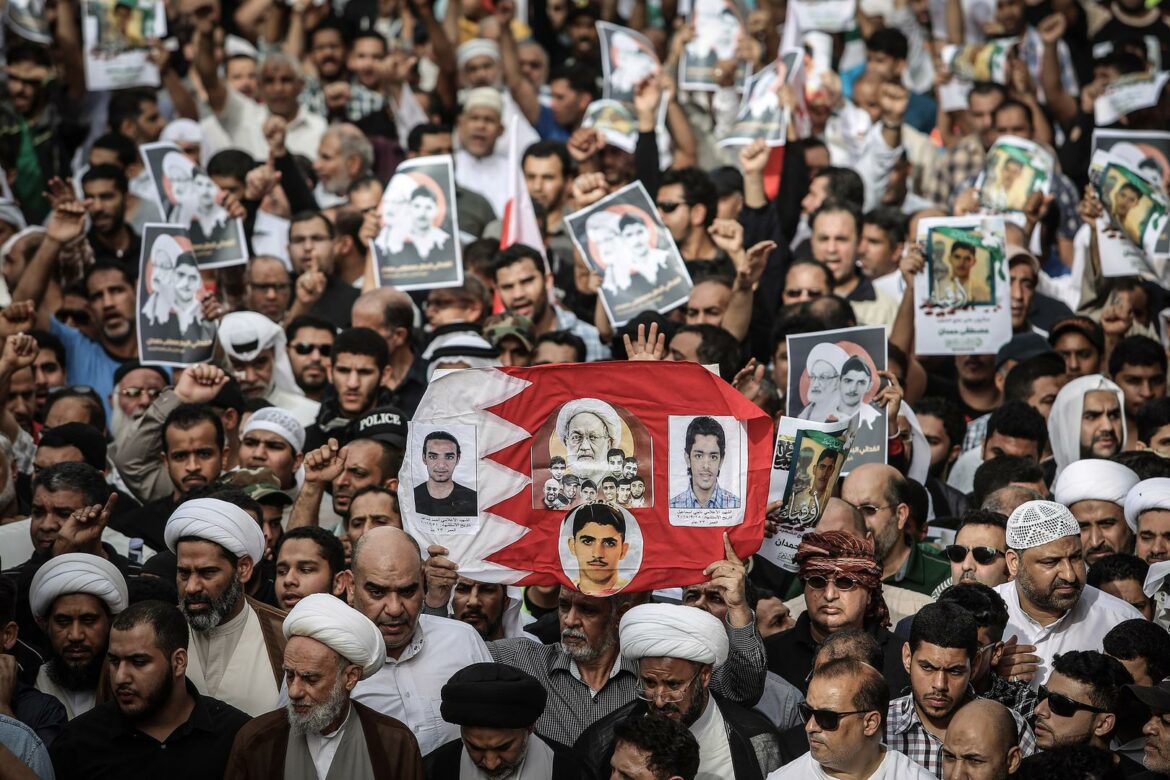 RICHMOND, Va. — Nine activists from Bahrain had their iPhones hacked by advanced spyware made by the Israeli company NSO Group, the world’s most infamous hacker-for-hire firm, a cybersecurity watchdog reported on Tuesday.

Citizen Lab at the University of Toronto said NSO Group’s Pegasus malware successfully hacked the phones between June 2020 and February 2021. Those reportedly hacked included members of the Bahrain Center for Human Rights and two political dissidents living in exile. At least one of the activists lived in London when the hacking occurred, Citizen Lab said. 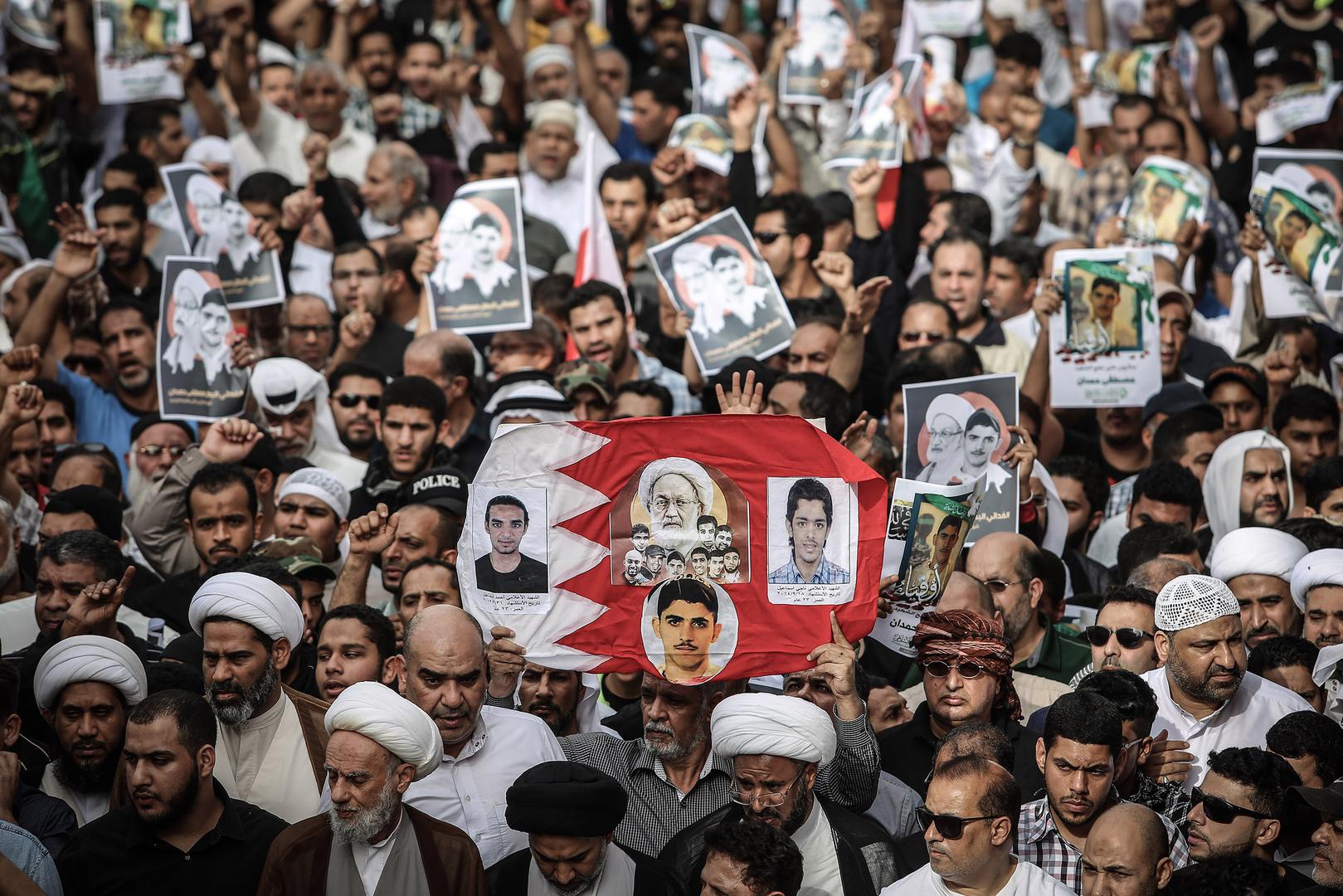 Citizen Lab said it has “high confidence” that at least four of the activists were hacked by the Bahraini government, which has a history of using commercially available spyware.

One of the activists targeted is Moosa Mohammed, who said he was previously a victim of spyware in 2012.

“When I fled torture and persecution in Bahrain, I thought I would find safety in London but have continued to face surveillance and physical attacks by Gulf regimes,” he said.

The government of Bahrain, a tiny island kingdom off the coast of Saudi Arabia that’s home to the U.S. Navy’s 5th Fleet, has a long history of suppressing dissent. Bahrain’s National Communication Centre dismissed Citizen Lab’s findings as “misguided” and said in a statement the country is committed to safeguarding individual rights and freedoms.

NSO Group said that it had not yet seen the report but questioned Citizen Lab’s methods and motives. “If NSO receives reliable information related to the misuse of the system, the company will vigorously investigate the claims and act accordingly,” the company said.

Citizen Lab found that the malware-infected targeted iPhones in some instances without the users taking any action — what’s known as a zero-click vulnerability.

Bill Marczak of Citizen Lab said the exploits worked against recent versions of the iPhone’s operating system, adding that there’s” no indication that the bugs exploited have been fixed.”

Ivan Krstić, head of Apple Security Engineering and Architecture, said such attacks are costly and often short shelf life. “They are not a threat to the overwhelming majority of our users,” he said in a statement, adding that Apple constantly adds new protections for its devices and data.