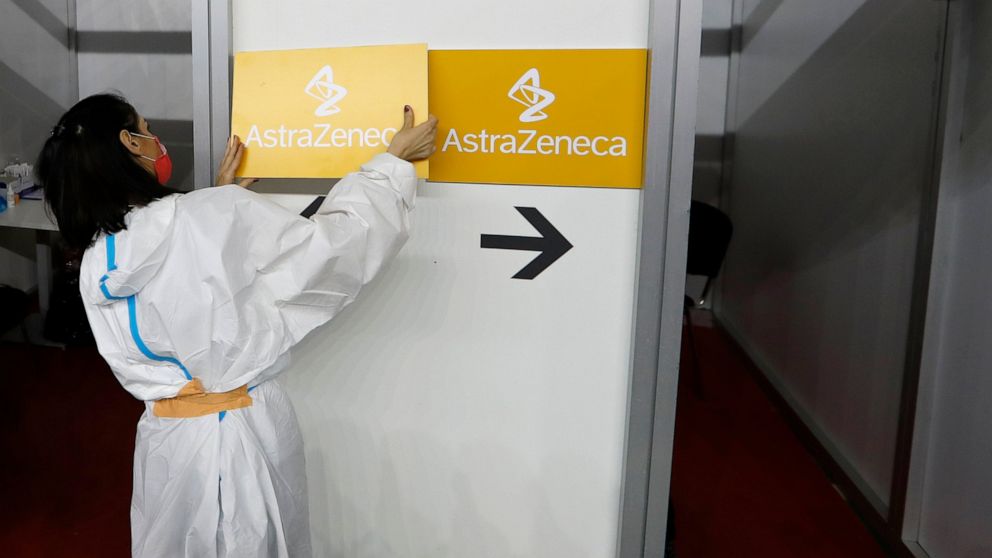 LONDON — AstraZeneca’s release Monday of encouraging data about its coronavirus vaccine from its U.S. trial raised hopes that the drug company could put a troubled rollout behind it. But just hours after its announcement, American officials issued an unusual statement expressing concern the company had included “outdated information” from its study and that it may have provided “an incomplete view of the efficacy data.”

Coupled with earlier missteps in reporting data and a recent blood clot scare, experts said the new stumble could cause lasting harm to the shot that is key to global efforts to stop the pandemic and erode vaccine confidence more broadly.

“I doubt it was (U.S. officials’) intention to deliberately undermine trust in the AstraZeneca vaccine,” said Dr. Paul Hunter, a professor of medicine at the University of East Anglia. “But this will likely cause more vaccine hesitancy.”

AstraZeneca said Tuesday that the results it released a day earlier included information through Feb. 17 but appeared to be consistent with more up-to-date data. It promised an update within 48 hours. Those results showed its shot was about 79% effective in stopping symptomatic COVID-19. There were no severe illnesses or hospitalizations among vaccinated volunteers, compared with five cases in participants who received dummy shots.

The back-and-forth over the latest release is not the first time the company has run into problems.

Partial results from its first significant trial — which Britain used to authorize the vaccine — were clouded by a manufacturing mistake that researchers didn’t immediately acknowledge. Insufficient data about how well the vaccine protected older people led some countries to initially restrict its use to younger populations before reversing course. And U.S. officials suspended an AstraZeneca study for an unusual six weeks while they sought details about problems reported in Britain before deciding the vaccine wasn’t to blame.

Then last week, more than a dozen countries temporarily halted their use of the AstraZeneca shot after reports of rare blood clots in some people who received it. The European Medicines Agency concluded the shot did not increase the overall incidence of lumps, but the unwanted attention appears to have left a mark.

This Is Your Brain on Peloton