Popular
Sonya Blaze: How She Got Her First $10,000...
Investment Property for Dummies
How Mental Health Is Important for Happiness
Best Blogging Gadgets for the Self-Hosted Blogger
How to Find a Good Mobile Home
Finance Services for Small Businesses – What Is...
What Are the Best Schools for Secondary Education?
How to Test Internet Speed on Different Devices
University of Madras Distance Education (UMDE) Reviews
Rare Beauty Blush Swatch – Which Ones Do...
Home Internet Residents warned as Louisiana braces for Hurricane Ida
Internet 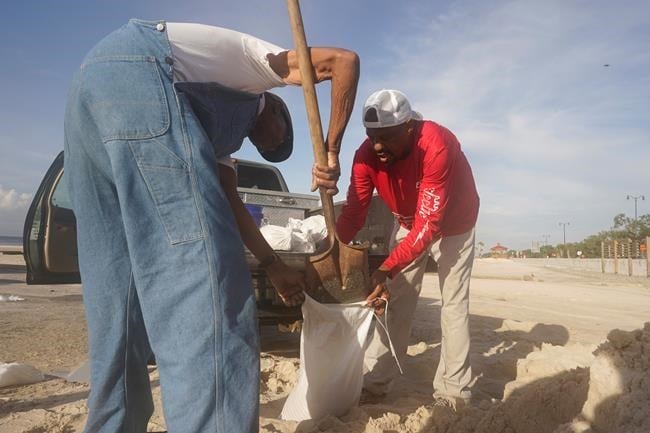 NEW ORLEANS — Weather forecasters warned residents along Louisiana’s coast to rush preparations Saturday in anticipation of an intensifying Hurricane Ida, which is expected to bring winds as high as 140 mph (225 kph) when it slams Sunday ashore. Authorities called a combination of voluntary and mandatory evacuations for cities and communities across the region. In New Orleans, the mayor ordered a mandatory evacuation for areas outside the city’s levee system and a voluntary evacuation for residents inside the levee system. But since the storm quickly escalated in intensity, Mayor LaToya Cantrell said it was not possible to order a mandatory evacuation for the entire city, which would require using all lanes of some highways to leave the city. 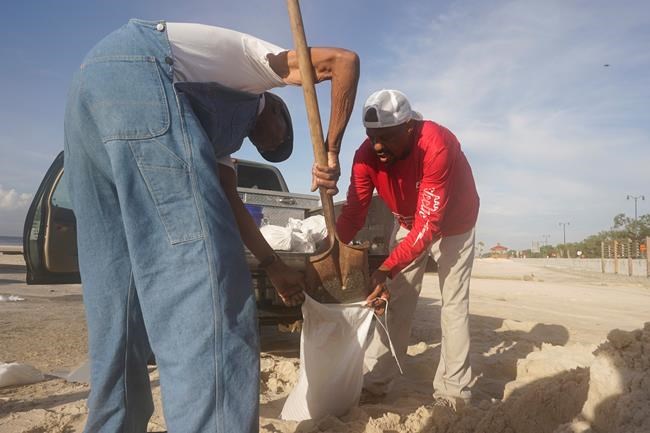 “If you plan to evacuate, do so now,” said a mid-morning advisory from the city.

Traffic was heavy on westbound routes out of town early Saturday, and gas stations were busy.

The storm is expected to make landfall on the exact date Hurricane Katrina devastated a large swath of the Gulf Coast 16 years earlier. But whereas Katrina was a Category 3 when it made landfall southwest of New Orleans, Ida is expected to reach an extremely dangerous Category 4 hurricane, with top winds of 140 mph (225 kph) before making likely landfall west of New Orleans late Sunday. “Today is it,” Jamie Rhome, acting deputy director of the U.S. National Hurricane Center in Miami, said Saturday. “If you’re in coastal Louisiana and Mississippi, you really, really have to get going because today is it in terms of protecting life and property.” Ida intensified Friday rapidly from a tropical storm to a hurricane with top winds of 80 mph (128 kph) as it crossed western Cuba.

Late Saturday morning, Ida was centered 435 miles (710 kilometers) southeast of Houma, a city on Louisiana’s coast. It was traveling northwest at 16 mph (26 kph), forecasters said. Its maximum sustained winds were 85 mph (140kph). The wind speed in the late morning forecast had not picked up from an earlier advisory from the National Hurricane Center. However, forecasters still expected it to reach Category 4 strength before landfall on the central Louisiana coast.

In New Orleans, city officials said residents need to be prepared for prolonged power outages and asked elderly residents to consider evacuating. Collin Arnold, the city’s emergency management director, said the city could be under high winds for about 10 hours. Earlier Friday, Cantrell called for a mandatory evacuation for residents outside the city’s levee protections — a relatively tiny sliver of the city’s population.