Popular
Sonya Blaze: How She Got Her First $10,000...
Investment Property for Dummies
How Mental Health Is Important for Happiness
Best Blogging Gadgets for the Self-Hosted Blogger
How to Find a Good Mobile Home
Finance Services for Small Businesses – What Is...
What Are the Best Schools for Secondary Education?
How to Test Internet Speed on Different Devices
University of Madras Distance Education (UMDE) Reviews
Rare Beauty Blush Swatch – Which Ones Do...
Home Internet Russia won’t block Twitter, but partial slowdown to continue
Internet 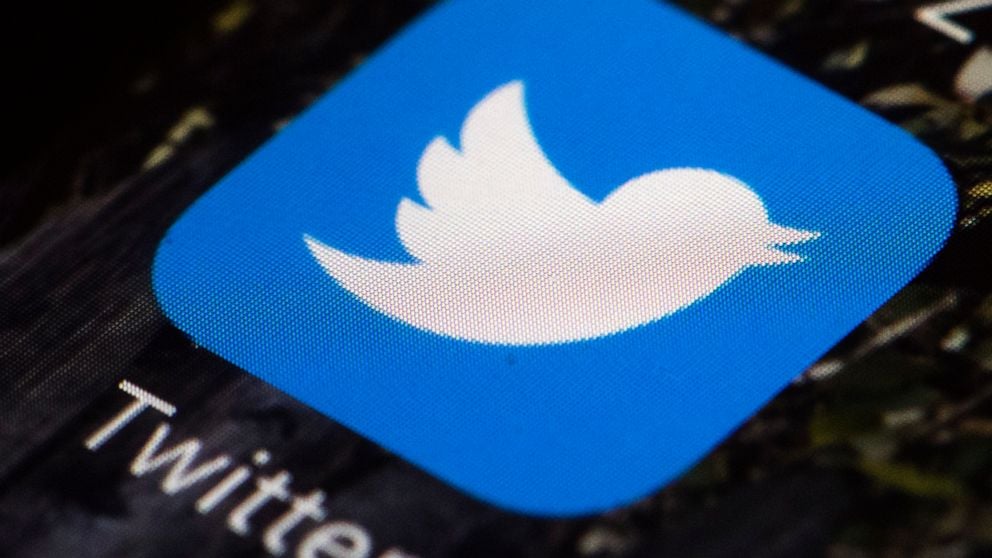 On Monday, MOSCOW– Russian authorities backed away from threats to block Twitter, saying that the social media platform deleted most of the banned content identified by Moscow and expressed “readiness and interest in building a constructive dialogue. Russia’s state communications watchdog Roskomnadzor said it decided not to block Twitter in light of these developments, an announcement that seemingly ends the most recent standoff between the Russian government and the platform that has played a role in amplifying dissent in Russia.

Two months ago, Roskomnadzor accused Twitter of failing to remove content encouraging suicide among children, as well as information about drugs and child pornography. The agency announced on March 10 it was slowing down the speed of uploading photos and videos to the platform, both on desktops and mobile devices, and less than a week later threatened to block it if it continued to not comply with the demands.

In response to the accusations, Twitter has emphasized its policy of zero tolerance for child sexual exploitation, the promotion of suicide, and drug sales. Roskomnadzor said in an online statement Monday that Twitter has taken down 91% of prohibited content, with only 563 posts containing child pornography, information about drugs, and suicide, calls for minors to participate in protests and extremist materials out of roughly 5,900 remaining available.

Since the platform “confirmed that it fully shares the agency’s endeavors to combat socially dangerous content and will take all necessary measures to remove it,” and “expressed its readiness and interest in building a constructive dialogue,” Roskomnadzor said it decided not to block it.

But it will continue to slow Twitter down on mobile devices until all of the banned content is removed and the platform starts taking down prohibited content within 24 hours of being notified by the Russian laws.

“The agency appreciates the efforts of Twitter to comply with the requirements of Russian laws,” Roskomnadzor said.

Twitter said in a statement Monday it welcomed Russia’s decision not to block it.

“Access to a free and open Internet is an essential right for all citizens, which also protects free expression and promotes fair competition,” the statement said. “We remain deeply committed to offering a safe service to account holders around the world — including those in Russia. As part of this endeavor, we will continue to engage in constructive dialogue with Roskomnadzor into the future.”

According to Twitter, it has removed or restricted access to all content that Roskomnadzor flagged up, which falls under the platform’s existing policies. Russian authorities criticized social media platforms earlier this year for bringing tens of thousands of people into the streets across the country in January to demand the release of jailed opposition leader Alexei Navalny, President Vladimir Putin’s most well-known critic. The wave of demonstrations was the largest in years and posed a significant challenge to the Kremlin.

The government has repeatedly aired threats to block Facebook and Twitter but stopped short of outright bans — probably fearing the move would elicit too much public outrage. Only the social network LinkedIn, which wasn’t very popular in Russia, has been banned by authorities for failing to store its user data in Russia.