Popular
Sonya Blaze: How She Got Her First $10,000...
Investment Property for Dummies
How Mental Health Is Important for Happiness
Best Blogging Gadgets for the Self-Hosted Blogger
How to Find a Good Mobile Home
Finance Services for Small Businesses – What Is...
What Are the Best Schools for Secondary Education?
How to Test Internet Speed on Different Devices
University of Madras Distance Education (UMDE) Reviews
Rare Beauty Blush Swatch – Which Ones Do...
Home — Beauty Sabrina Elba Stuns in Alex Perry Black Velvet Off-Shoulder Leopard Print Dres at GQ Awards 2021 With Idris Elba
— Beauty 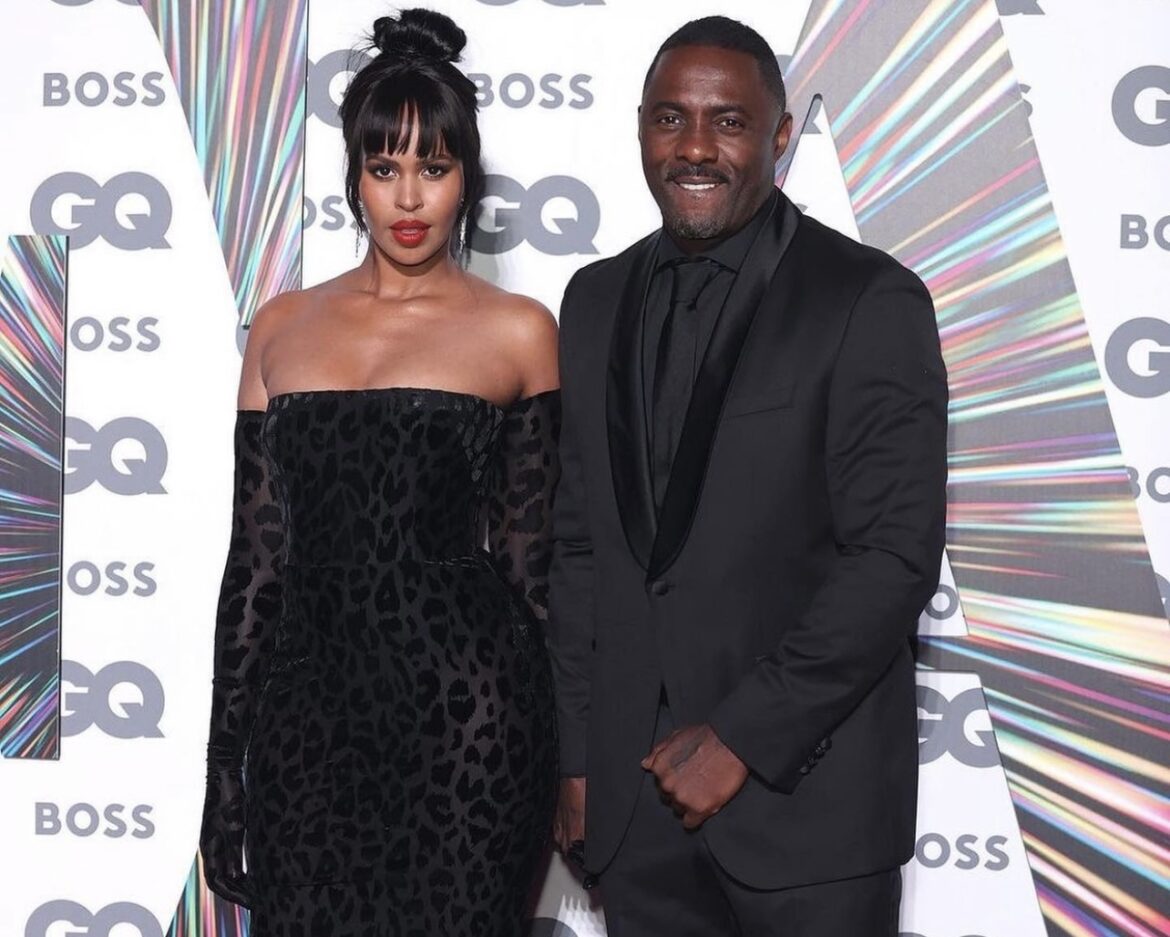 Last night, the 24th annual GQ Awards went down hosted by British GQ and associated with Boss. Celebrating the most prominent figures in the industry, from sports to fashion, including the famous Men of the Year awards, many celebrity faces graced the red carpet, including Regé Jean-Page, Jourdan Dunn, Ed Sheeran, and Maya Jama, to name a few. Sabrina Elba also appeared on the red carpet with husband Idris Elba, where the two stopped the show in their stunning black looks.

Sabrina Elba was stunned in the $1,936 Alex Perry “Colton” dress, styled by Calvin Opaleye. Alex Perry’s “Colton” dress comes from its Fall 2021 collection and shows off the wearer’s wild side with its velvet leopard spot prints. It is hard to miss the dress’s chic gloves, which appear in the same animal spotted print as the body-hugging dress. For accessories, she went with black heeled sandals and drop crystal earrings. She then rounds the look off with a bold red lip and a semi-messy bang-cut bun hairstyle.

Singer Anne-Marie was also spotted at the GQ Awards 2021 wearing the same dress as Sabrina Elba, the Alex Perry “Colton” dress. Styled by Phoebe Lettice Thompson, Anne-Marie also went with a red lip and black heels. She also wore her hair in a blonde shortcut with slightly bumped ends.

Idris Elba keeps it dapper and classic for his look as he opts for a Boss black suit to match his wife’s all-black look.

Everything you need to know about the Google MUM update