Popular
Sonya Blaze: How She Got Her First $10,000...
Investment Property for Dummies
How Mental Health Is Important for Happiness
Best Blogging Gadgets for the Self-Hosted Blogger
How to Find a Good Mobile Home
Finance Services for Small Businesses – What Is...
What Are the Best Schools for Secondary Education?
How to Test Internet Speed on Different Devices
University of Madras Distance Education (UMDE) Reviews
Rare Beauty Blush Swatch – Which Ones Do...
Home Internet Series of earthquakes in eastern Taiwan causes some damage
Internet

Series of earthquakes in eastern Taiwan causes some damage 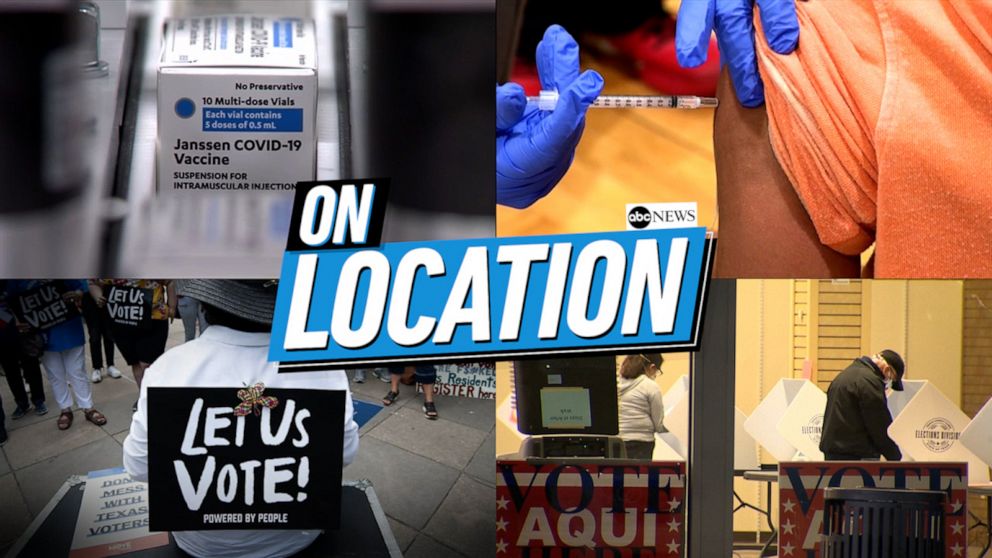 TAIPEI, Taiwan — A series of more than 20 earthquakes struck the east coast of Taiwan on Wednesday morning, causing some damage.

The first was the largest with a magnitude of 5.2 and struck at a relatively shallow depth of 5.9 kilometers (3.7 miles). The others ranged from magnitude 3.0 to 5.0. A photo posted on the Taiwan Apple Daily news website showed the remains of a second-floor wall above a storefront that had fallen to the street and crumbled. The earthquakes were in Hualien County around the midpoint of the island’s east coast.

Organizations call for requiring health workers to get coronavirus shots

Why You Should Care About Your Right to Repair Gadgets