Popular
Sonya Blaze: How She Got Her First $10,000...
Investment Property for Dummies
How Mental Health Is Important for Happiness
Best Blogging Gadgets for the Self-Hosted Blogger
How to Find a Good Mobile Home
Finance Services for Small Businesses – What Is...
What Are the Best Schools for Secondary Education?
How to Test Internet Speed on Different Devices
University of Madras Distance Education (UMDE) Reviews
Rare Beauty Blush Swatch – Which Ones Do...
Home Internet Shrinking giants: North Atlantic right whales getting tinier
Internet 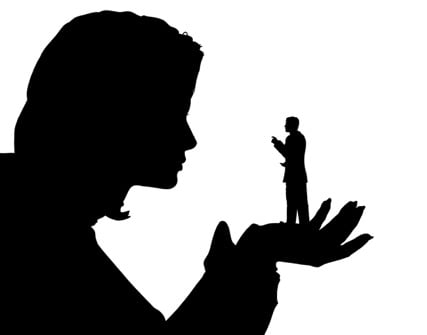 One of the giants of the deep is shrinking before our eyes, a new study says.

Scientists say humans are to blame. The study says entanglements with fishing gear, collisions with ships, and climate change moving their food supply north are combining to stress and shrink these giant whales. 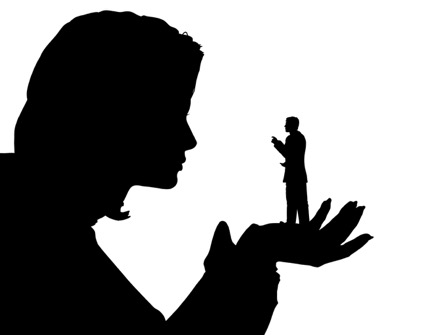 Diminishing size threatens the species’ overall survival because the whales don’t have as many offspring. They aren’t big enough to nurse their young or even get pregnant, study authors said.

According to the study, these marine mammals used to grow to 46 feet (14 meters) on average, but now the younger generation is on track to average not quite 43 feet (13 meters).

“This isn’t about ‘short’ right whales; it’s about a physical manifestation of a physiological problem, it’s the chest pain before the heart attack,” said Regina Asmutis-Silvia, executive director of Whale and Dolphin Conservation North America, who wasn’t part of the study. “Ignoring it only leads to an inevitable tragedy, while recognizing and treating it can literally save a life, or in this case, an entire species.”

There are only about 356 North Atlantic right whales left, down from 500 in 2010, said study co-author Amy Knowlton, a senior scientist at the New England Aquarium. Other estimates put the population around 400, though researchers agree the population is shrinking.

In the past, scientists and activists have concentrated solely on whale deaths. However, now they realize there’s a problem afflicting surviving whales that can still cause populations to further dwindle, said study co-author Michael Moore, marine mammals director at Woods Hole Oceanographic Institute. The authors were able to take pictures of 129 of the right whales and use a computer program to compare them to the right whales of similar age 20 years ago.

The issue emerged from a research trip several years ago when Knowlton and others saw a few small whales and a dead one. They figured the small whales were calves less than a year old because of their size, but checking showed the whales actually were about two years old. Whale calves typically double in size in two years, said study lead author Joshua Stewart, a National Oceanic and Atmospheric Administration researcher.