Popular
Sonya Blaze: How She Got Her First $10,000...
Investment Property for Dummies
How Mental Health Is Important for Happiness
Best Blogging Gadgets for the Self-Hosted Blogger
How to Find a Good Mobile Home
Finance Services for Small Businesses – What Is...
What Are the Best Schools for Secondary Education?
How to Test Internet Speed on Different Devices
University of Madras Distance Education (UMDE) Reviews
Rare Beauty Blush Swatch – Which Ones Do...
Home Life Sophie Monk shares shock at discovering Americans don’t have kettles
Life 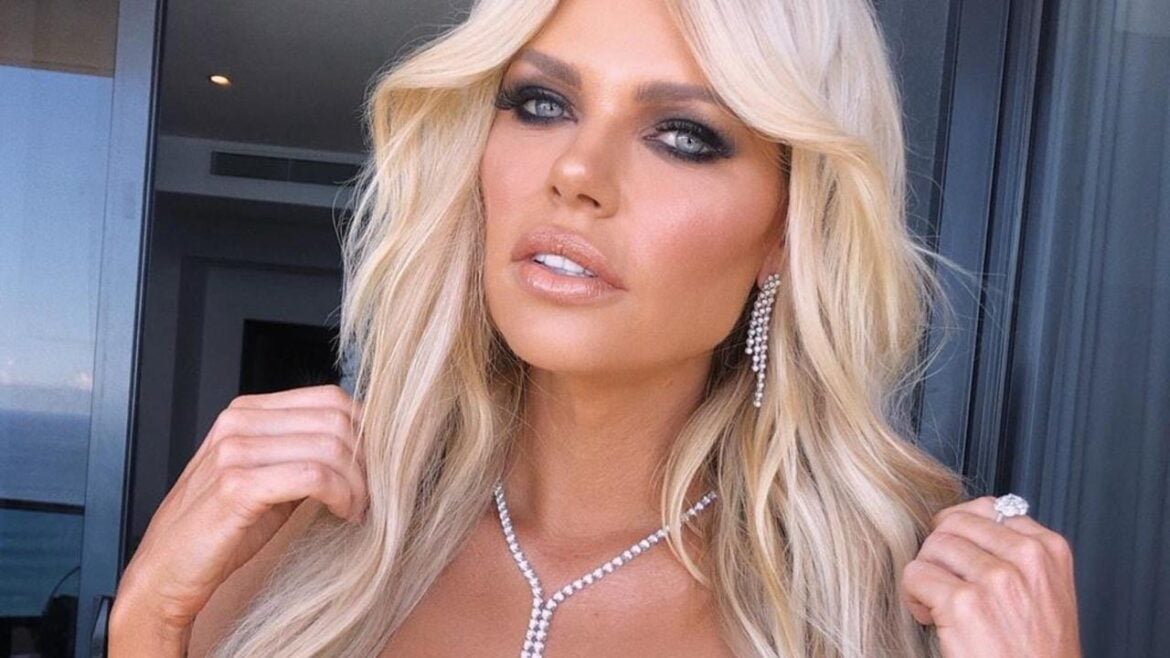 Sophie Monk has shared the “crazy” discovery she made about American homes while living there – but there’s a simple explanation.

Contents Summary show
It’s one of the most commonly used appliances in our kitchens.
They don’t use them. They must heat water upon their stove. Yeah, no one has a kettle, which is crazy.
“Wait, they don’t have a kettle in their house?” one person asked.

It’s one of the most commonly used appliances in our kitchens.

But Sophie Monk had detailed the moment she left a string of American shop assistants confused when she asked for help locating a kettle. The Australian TV star spent 10 years living in the US before returning home to Australia in 2015.

Recalling a hilarious moment in a store during her decade-long stint overseas, she described her shock at learning Americans boil their water on the stove. I was looking for a kettle, and they’re like (imitates a US accent), ‘Kettle?’” They don’t know what a kettle is!’ she told Yahoo Lifestyle Australia.

They don’t use them. They must heat water upon their stove. Yeah, no one has a kettle, which is crazy.

It’s a fact that regularly confuses people who live outside of the US – but there’s actually a straightforward explanation for it.

The lower voltage in the US means that electric kettles would not heat water as quickly as they do in Australia, and as a result, they haven’t caught on, with households choosing to boil on the stove or in the microwave instead.

It’s also been argued in a lengthy Reddit thread in the past that the culture for drinking tea doesn’t exist in the US, making the need for a kettle less critical than ours.

Back in January, an Australian teen shared a TikTok video expressing her shock at the fact Americans don’t know what kettles are. Kaila Smith, from Adelaide, South Australia – who has never been to the US – labeled it “confusing”.

Many agreed with the 19-year-old student, branding it “weird” and “strange”.

“Wait, they don’t have a kettle in their house?” one person asked.

“The kettle one is always funny to me; I don’t think Australians will let that one go,” another said.