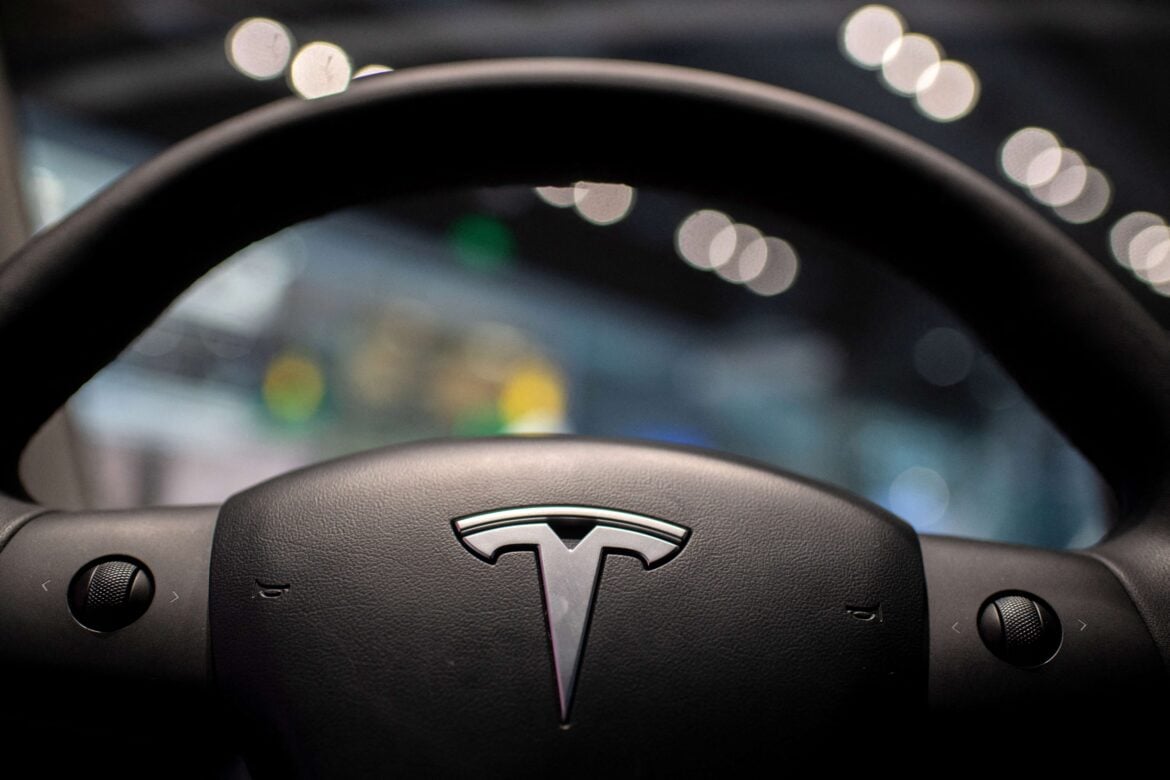 The US National Highway Traffic Safety Administration (NHTSA) has initiated an investigation of Tesla’s Autopilot system. The probe follows 11 crashes with parked first responder vehicles since 2018, which resulted in 17 injuries and one death.

“Most incidents took place after dark, and the crash scenes encountered included scene control measures such as first responder vehicle lights, flares, an illuminated arrow board, and road cones,” the NHTSA’s Office of Defects Investigation (ODI) wrote in a document detailing the investigation. “The involved subject vehicles were all confirmed to have been engaged in either Autopilot or Traffic-Aware Cruise Control during the approach to the crashes.”

The ODI’s preliminary evaluation centers on Autopilot in Models Y, X, S, and 3 from 2014 to 2021. That covers around 765,000 Tesla electric vehicles, as Bloomberg notes. The incidents took place between January 2018 and July of this year, including Massachusetts, Michigan, and Arizona. The ODI also cited three crashes in California.

The Autopilot system keeps the vehicle centered in the lane and maintains speed when active in its Operational Design Domain (ODD). It’s not yet a complete self-driving system, however. Drivers still have principal responsibility for Object and Event Detection and Response (OEDR) — identifying and responding to obstacles, vehicles, and “adverse maneuvers” by other drivers. The investigation will additionally assess the OEDR by vehicles when engaged in Autopilot mode and ODD in which the Autopilot mode is functional. The study will also include an examination of the contributing circumstances for the confirmed crashes” mentioned in the document as well as similar crashes, the ODI wrote.

The NHTSA investigated and cleared Tesla over the first Autopilot-related death in 2016. Since then, the agency has opened dozens of other probes into incidents in which it believes Autopilot was involved. In June, the NHTSA ordered automakers to report incidents involving semi- and fully autonomous driving systems within 24 hours of learning about them.

Earlier this year, the National Transportation Safety Board (NTSB) urged the NHTSA to issue stricter regulations for autonomous driving, citing Tesla in its letter. “Tesla recently released a beta version of its Level 2 Autopilot system, described as having the full self-driving capability,” NTSB chair Robert Sumwalt wrote. “By releasing the system, Tesla is testing on public roads a highly automated AV technology but with limited oversight or reporting requirements.”