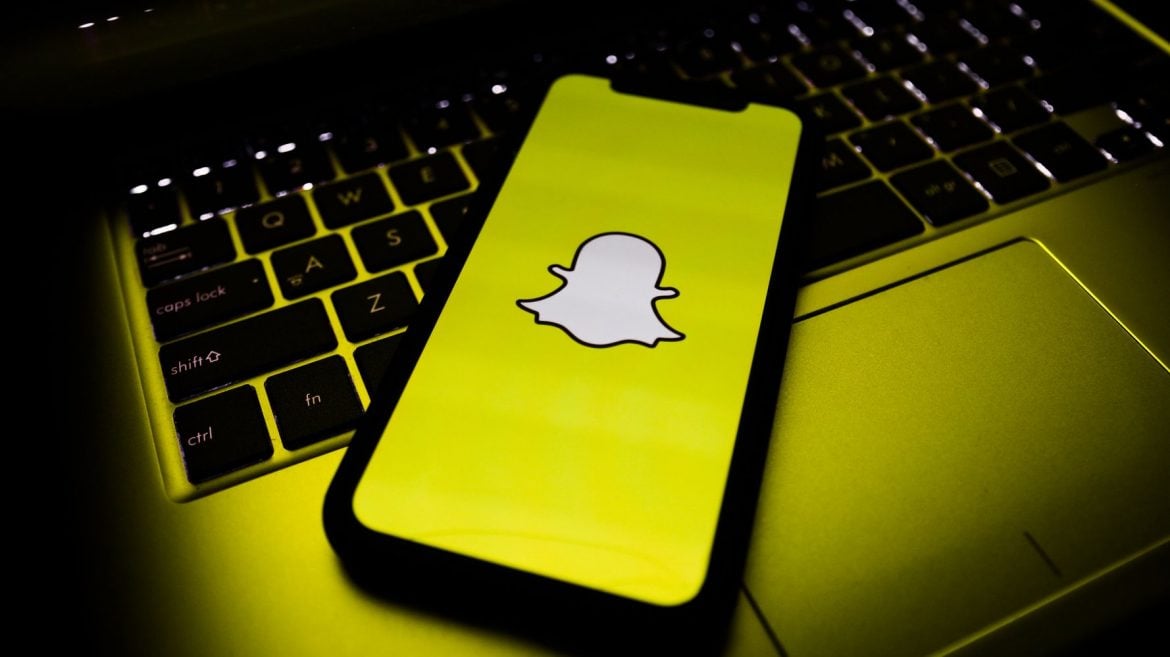 According to The New York Times, a group of students at the predominantly white Don R. Daniel Ninth Grade Campus of Aledo High School participated in the chat, which included emojis of a police officer aiming a gun at a Black farmer in the name. The chat’s name was later changed to include a racial slur followed by “Farm” and then “Auction.”

Messages priced one student at $100 while another was assigned $1 because the poster did not like his hair.

The Aledo Independent School District did not specify how many students were involved in the chat or what the discipline entailed. School officials learned about it more than two weeks ago. Superintendent Susan Bohn said in a statement on

Monday, the school district had “no room for racism or hatred,” and an investigation involving law enforcement had been launched. We made a formal determination that racial harassment and cyberbullying had occurred and assigned disciplinary consequences by our policy and the Student Code of Conduct,” she said. “This incident has caused tremendous pain for the victims, their families and other students of color and their families, and for that, we are deeply saddened.” Some parents were unhappy with the language used by the school district, which did not call the behavior racist, but instead used terms like “racially charged” and “cyberbullying.

“Calling it ‘cyberbullying’ rather than calling it racism … that is the piece that really gets under my skin,” Mark Grubbs, a father of three former Aledo ISD students, told NBC Dallas-Fort Worth. President of the Parker County branch of the NAACP, Eddie Burnett, said he was tired of hearing that racist incidents in schools were just bad jokes. “‘It’s just kids. They’re just playing. They don’t know any better.’ Well damn, teach them better,” Burnett told NBC Dallas Fort-Worth.  “I think the school’s least responsibility is to teach racial justice and sensitivity,” Burnett added. “If you’re not teaching and leading by example that it’s wrong, then you’re tacitly telling somebody that it’s OK.

The Morning After – Engadget