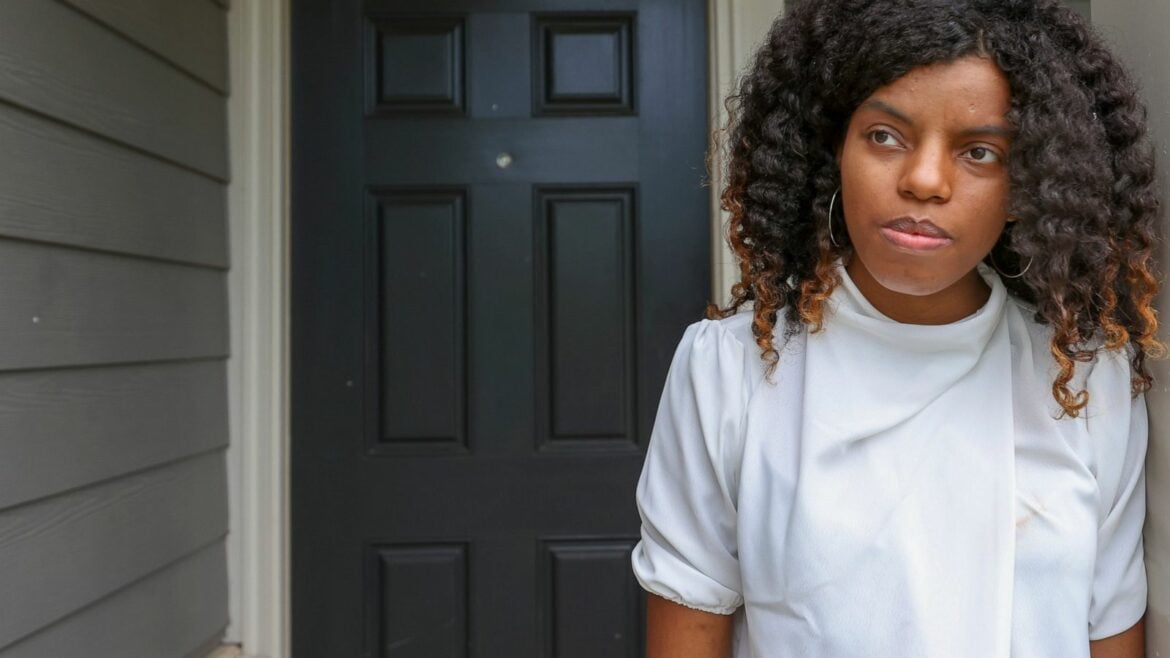 The new four-bedroom house in Charlotte, North Carolina, was Crystal Marie and Eskimos McDaniels’ personal American dream, the reason they had moved to this Southern town from pricey Los Angeles a few years ago. There is a lush, long lawn, 2,700 square feet of living space, a neighborhood pool, and a playground for their son, Nazret. All for $375,000.

Prequalifying for the mortgage was a breeze. They said they had saved much more than they would need for the down payment, had excellent credit — scores of 805 and 725 — and earned roughly six figures each. She was in marketing at a utility company and Eskimos representing a pharmaceutical company. The monthly mortgage payment was less than they’d paid for rent in Los Angeles for years. 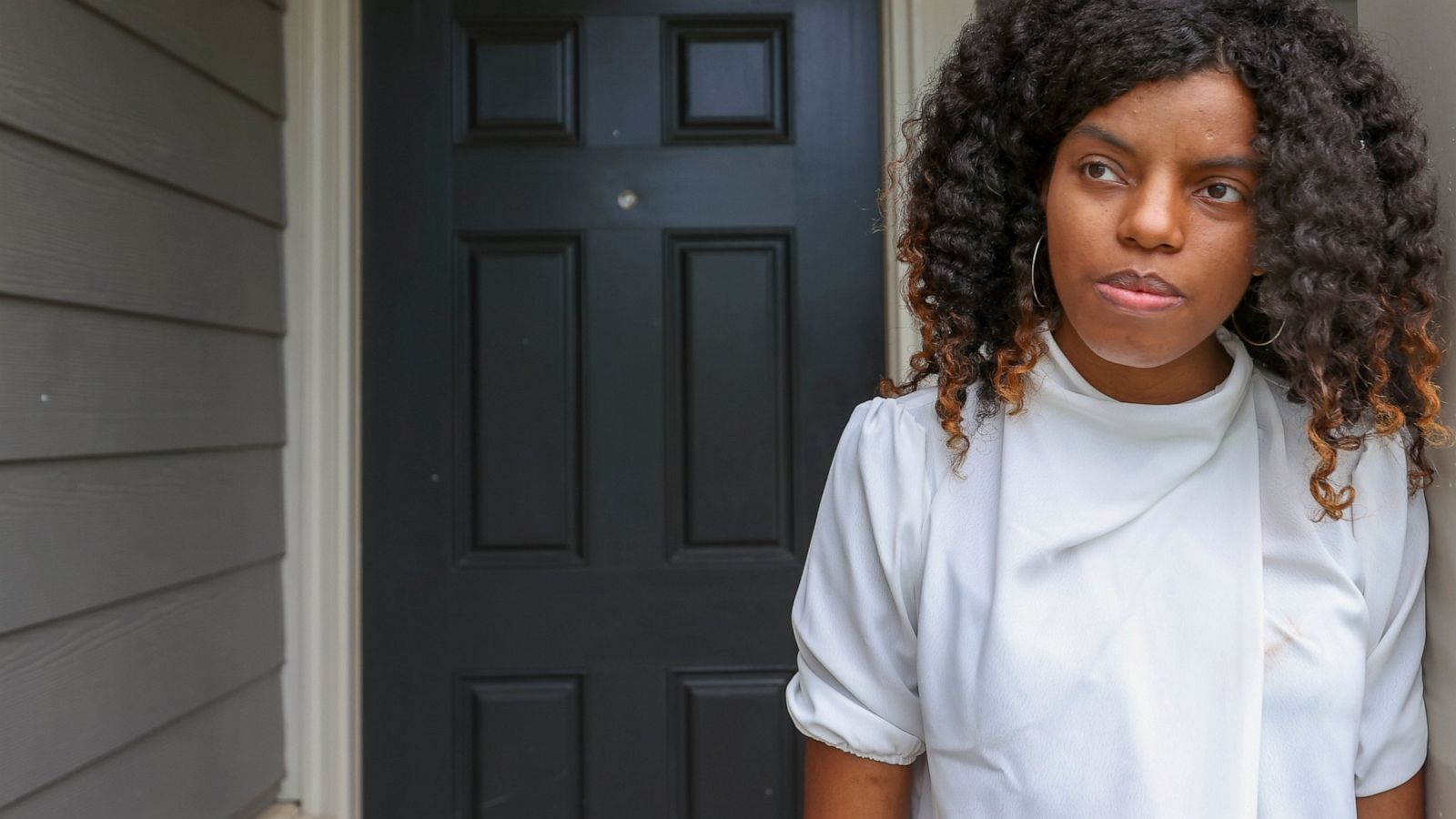 They were scheduled to sign the mortgage documents on Aug. 23, 2019 — a Friday — and we’re so excited to move in they booked movers for the same day.

The Wednesday before the big day, the loan officer called Crystal Marie, and everything changed; she said: The deal wasn’t going to close.

The loan officer told the couple he had submitted the application internally to the underwriting department for approval a dozen, 15, maybe 17 times, getting a “no” each time. The couple had spent $6,000 in fees and deposits — all nonrefundable.

“It seemed like it was getting rejected by an algorithm,” she said, “and then there was a person who could step in and decide to override that or not.”

She was told she didn’t qualify because she was a contractor, not a full-time employee — even though her boss told the lender she was not at risk of losing her job. Her co-workers were contractors, too, and they had mortgages.

Phone Upgrade Guide: Should You Buy Now or Wait?