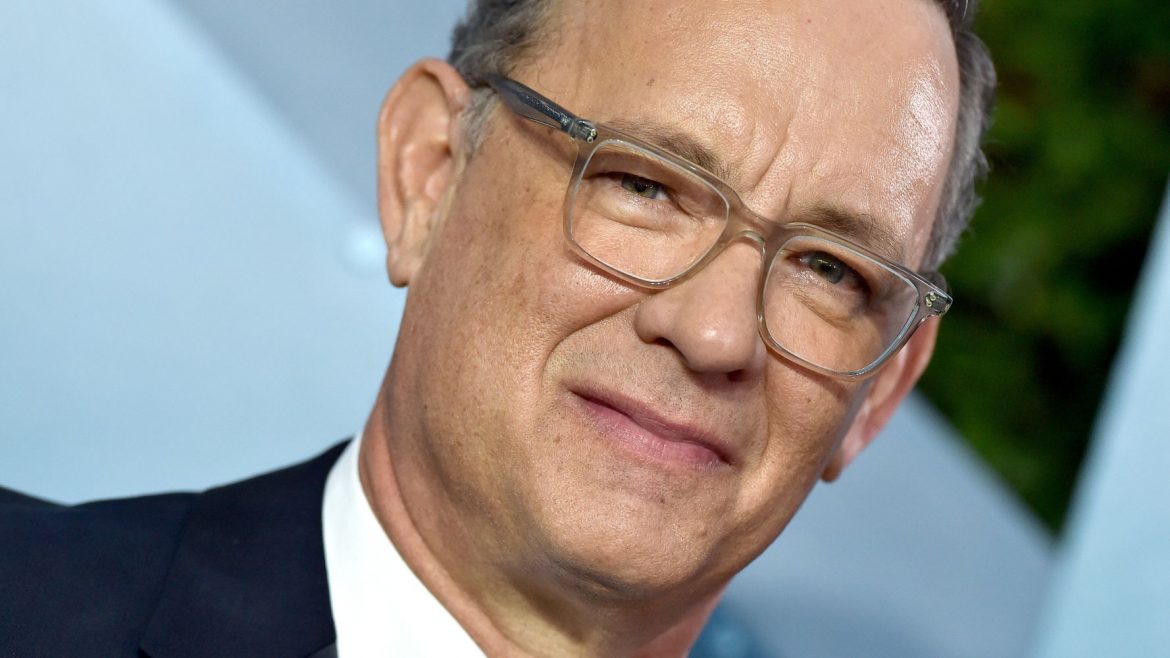 Self-described armchair historian Tom Hanks sounded off on what gets taught about race in American schools in a New York Times opinion piece that argues every child should have to learn about the 1921 destruction of “Black Wall Street” in Tulsa, Oklahoma. With his essay published Friday, the actor parachuted into a culture war currently being waged by conservatives over critical race theory, an academic term referring to the ways racism has influenced history that has become a right-wing boogeyman.

This week, former Vice President Mike Pence said it was a “left-wing myth” that systemic racism exists in America. How different would perspectives be had we all been taught about Tulsa in 1921, even as early as the fifth grade? Today, I find the omission tragic, an opportunity missed, a teachable moment squandered,” Hanks wrote.

Schools, Hanks said, “should also stop the battle to whitewash curriculums to avoid discomfort for students.

Contents Summary show
“America’s history is messy but knowing that makes us a wiser and stronger people,” he wrote.
Calling all HuffPost superfans!

“America’s history is messy but knowing that makes us a wiser and stronger people,” he wrote.

The Tulsa riot just passed its 100th anniversary. Over two days in late May and early June 1921, white Americans stormed Greenwood, an economically booming Black neighborhood of the prairie city. They burned it to the ground, killing an unknown number of Black Americans in the process. Estimates range from dozens of Black victims to 300 dead, while thousands were left homeless. In congressional testimony last month, survivors of the attack said that some of the dead were simply dumped into a river; 107-year-old Viola Fletcher noted she still can see “Black bodies lying in the street.” Excavators are currently unearthing a mass grave in Tulsa believed to be the resting place of some of the victims.

Recent television shows ― HBO’s “Watchmen” and “Lovecraft Country” ― that touched on the Tulsa attack have highlighted how few Americans recall learning about it in school.

In his essay, Hanks marveled at the fact that he only learned about it by way of a New York Times article last year, writing that failing to teach about Tulsa and patterns of extreme violence against Black Americans had the effect of “placing white feelings over Black experience — literally Black lives in this case.”

“The truth about Tulsa, and the repeated violence by some white Americans against Black Americans, was systematically ignored, perhaps because it was regarded as too honest, too painful a lesson for our young white ears,” Hanks wrote. “So, our predominantly white schools didn’t teach it, our mass appeal works of historical fiction didn’t enlighten us, and my chosen industry didn’t take on the subject in films and shows until recently.”

“Today, I think historically based fiction entertainment must portray the burden of racism in our nation for the sake of the art form’s claims to verisimilitude and authenticity,” he said.

How to Start an Online Educational Institute