Popular
Sonya Blaze: How She Got Her First $10,000...
Investment Property for Dummies
How Mental Health Is Important for Happiness
Best Blogging Gadgets for the Self-Hosted Blogger
How to Find a Good Mobile Home
Finance Services for Small Businesses – What Is...
What Are the Best Schools for Secondary Education?
How to Test Internet Speed on Different Devices
University of Madras Distance Education (UMDE) Reviews
Rare Beauty Blush Swatch – Which Ones Do...
Home Life TV vet Dr Katrina Warren Facebook post to dog owners
Life 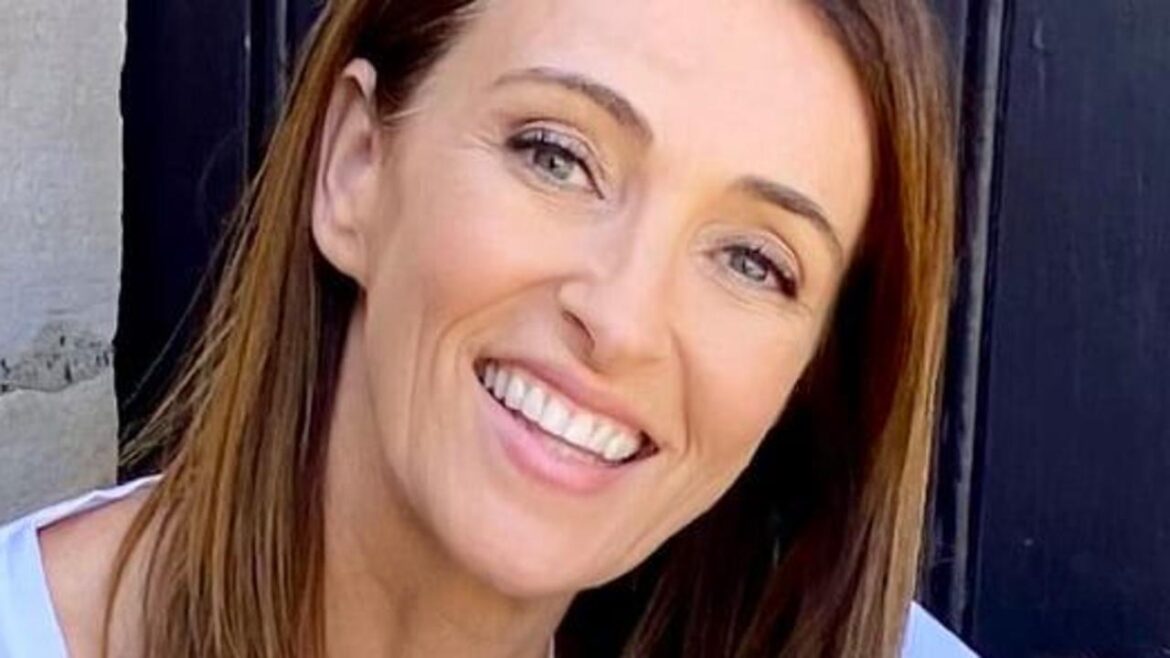 A group of dog owners has infuriated former TV vet Dr. Katrina Warren, over a particularly frustrating habit that drives her “crazy”. Dog owners have been delivered a harsh reminder about appropriate etiquette by a furious vet, fed up with witnessing rogue behavior out on the streets.

Dr. Warren grilled people who let their dogs roam around off-leash in public areas that aren’t designated off-leash areas. She said it was “driving me more than a little crazy”.

“Please put your dog on a lead. Why has this become so difficult? This includes cafes, walking on the footpath, and at parks that are not designated off-leash,” Dr. Warren said in part of her lengthy post.

“It is for your dog’s safety, as well as the safety of other dogs and people. It has become impossible for me to walk around my local area without meeting at least three off-leash dogs each time, and cafes seem to attract off-leash dogs.”

Why off-lead dogs are dangerous

Dr. Warren explained that while someone may have a friendly dog, there was no saying how another would react if it was approached out of the blue.

“And why is it OK for your dog to be annoying to others? I’ve witnessed some dangerous things with fights, knocked-down tables, terrified kids, and boiling coffee going all directions,” she wrote.

Letting a dog run an unruly course of “saying hello” to people and other dogs.

“’ My dog just wants to say hello’ is usually the excuse people give when their dog has no recall, but why would you let your dog jump in the face of a dog on a lead that you don’t know?”

She added that situations could go “pear-shaped very quickly”, having observed dog fights occur due to a dog responding poorly to being approached.

Dr. Warren urged dog owners to either “work on your recall or don’t let them off the lead”.

Gross habit vet is ‘sick of.’

The former TV vet also mentioned what she labeled the “pandemic” about owners who didn’t clean up their pet’s droppings. “Finally, about the current pandemic – yes, dog poo is unpleasant, but you need to pick it up,” she ordered. “If your dog does a poo on a footpath at night, it might be a shock to learn that you still need to pick it up, even if there were no witnesses!”

Dr. Warren said she knew some people found it hard to get their “head around” but that she was “getting sick of giant piles of poo on the footpath waiting in the morning”.

Almost 2000 people agreed with the scathing post, some horrible sharing examples of how off-lead interactions had gone wrong. “I have had my shepherd attacked by a toy poodle off the lead. If he had reacted, we know which dog would have got the blame. It is just wrong,” one person wrote.

“Yes to all of this! I love dogs, but with all due respect, I’d rather not have your dog jumping all over me,” another wrote. “I had to stop walking my dog around our area because there are too many off-leash dogs, and my little pal is a senior and dog fearful. I don’t care if your dog is friendly,” a third wrote.