Popular
Sonya Blaze: How She Got Her First $10,000...
Investment Property for Dummies
How Mental Health Is Important for Happiness
Best Blogging Gadgets for the Self-Hosted Blogger
How to Find a Good Mobile Home
Finance Services for Small Businesses – What Is...
What Are the Best Schools for Secondary Education?
How to Test Internet Speed on Different Devices
University of Madras Distance Education (UMDE) Reviews
Rare Beauty Blush Swatch – Which Ones Do...
Home Life UK prisoner smuggles sex worker into cell and takes racy photos of her
Life 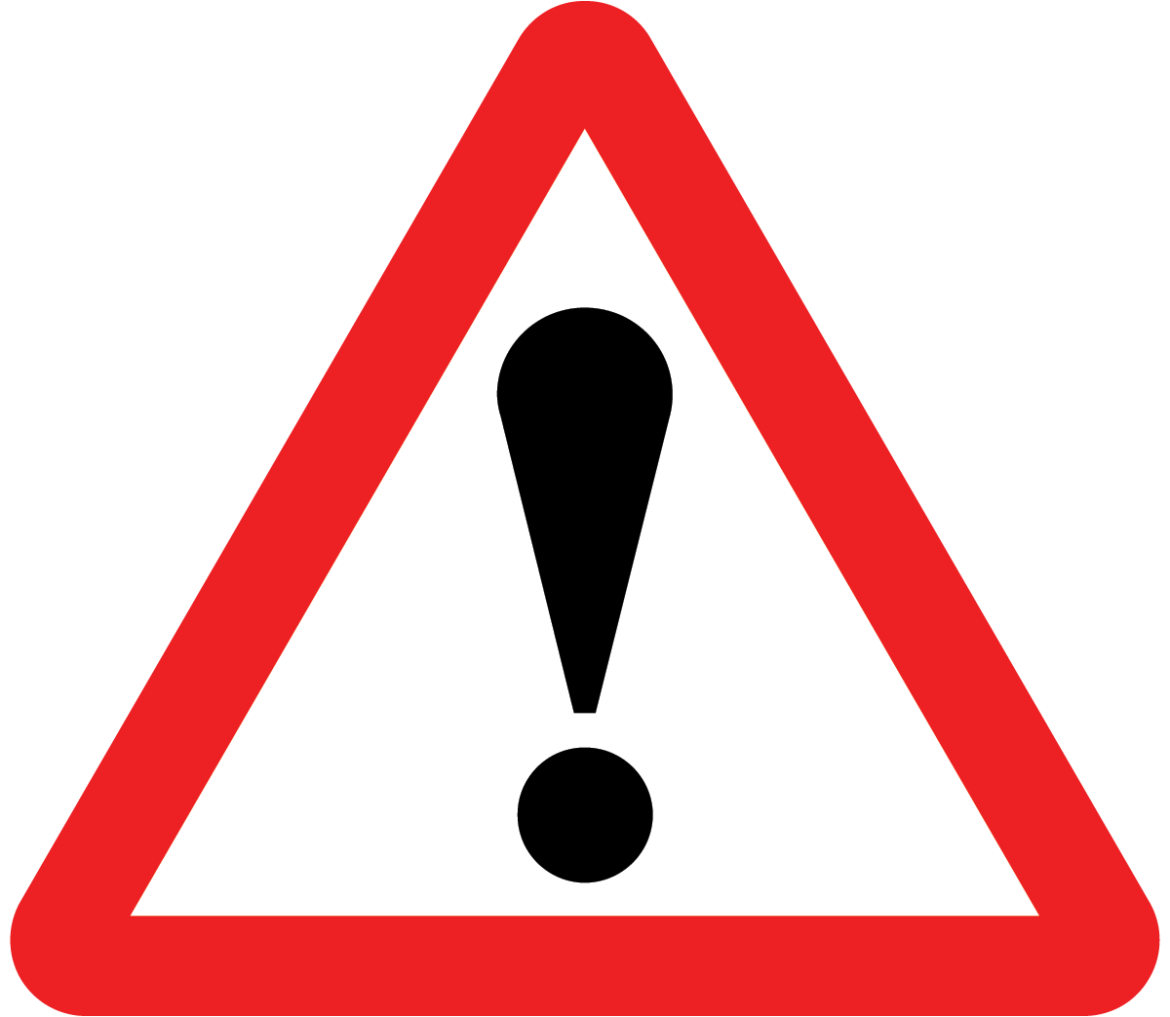 Contents Summary show
A prisoner smuggled a suspected sex worker into a jail cell in a gobsmacking security breach.
Labour MP Andy Slaughter, a member of the Commons Justice Select Committee, was furious
This is an extraordinary breach and breakdown of security.
A source said: “It shows what a joke the security is there.
She could have easily been attacked before staff knew she was even there.

A prisoner smuggled a suspected sex worker into a jail cell in a gobsmacking security breach.

The brazen con then managed to share racy photos of the girl sprawled half-naked on his bed — wearing just a black G-string and crop top, The Sun reports. However, he was busted after a newspaper received the image — giving governors at his open prison the evidence they needed to investigate. On Friday, the inmate serving time for drugs offenses at a UK prison was slung back into a closed prison as police were called in. Ministers are understood to be furious over the incident at HMP Hollesley Bay in Woodbridge — dubbed Holiday Bay because of its lax regimen. 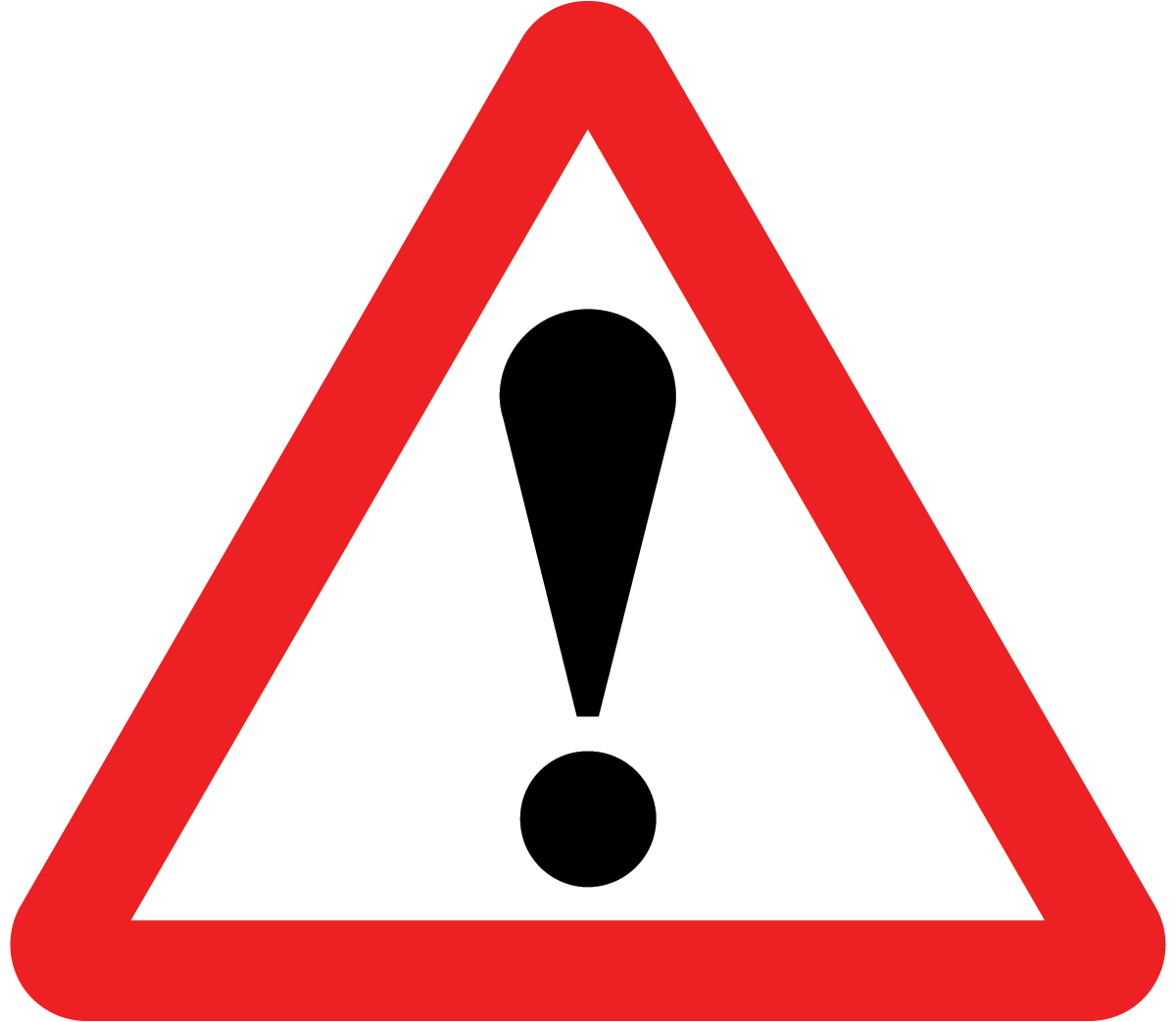 “Open prisons are meant to be places of rehabilitation, not for people to live the life of Riley,” he said.

This is an extraordinary breach and breakdown of security.

Sources said the jail’s secure perimeter fencing was being reviewed as police tried to track down the mystery woman.

A source said: “It shows what a joke the security is there.

“You’ve got a serving prisoner bringing a girl into jail, then bragging about it on an illegal mobile to all his mates.

“Apart from that, the girl put herself at serious risk of harm. She went into a prison full of sex-starved men, some of them serving time for violent and sexual offenses.

She could have easily been attacked before staff knew she was even there.

High-profile inmates held in the past at the jail have included shamed former Tory MP and novelist Jeffrey Archer.

The source added: “The woman isn’t thought to be the inmate’s girlfriend. And, after all, what self-respecting girlfriend is going to risk their safety to see their other half when they’re nearly at the release point anyway? The theory is that she’s a working girl. A spokeswoman for the Prison Service said: “This behavior is unacceptable, and the offender has been punished. An investigation is underway, and additional security measures have been put in place.

This article originally appeared on The Sun and was reproduced with permission.