Popular
Sonya Blaze: How She Got Her First $10,000...
Investment Property for Dummies
How Mental Health Is Important for Happiness
Best Blogging Gadgets for the Self-Hosted Blogger
How to Find a Good Mobile Home
Finance Services for Small Businesses – What Is...
What Are the Best Schools for Secondary Education?
How to Test Internet Speed on Different Devices
University of Madras Distance Education (UMDE) Reviews
Rare Beauty Blush Swatch – Which Ones Do...
Home Internet UN to world leaders: To curtail warming, you must do more
Internet

UN to world leaders: To curtail warming, you must do more 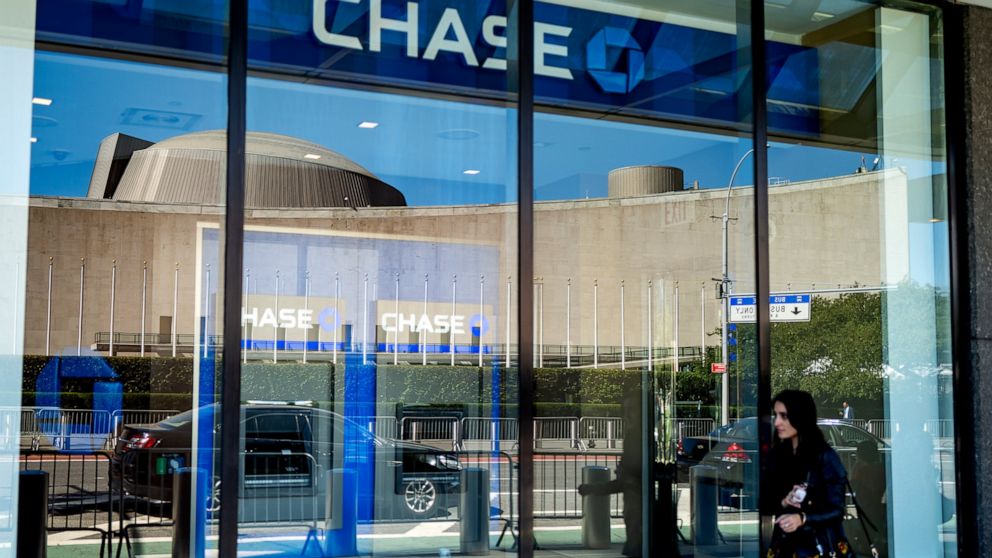 Pressure keeps building on increasingly anxious world leaders to ratchet up efforts to fight climate change, and officials report slight but vague signs of encouragement from ongoing talks at the United Nations.

For the second time in four days, this time out of U.N. headquarters in New York, leaders heard pleas Monday to make deeper cuts of emissions of heat-trapping gases and give poorer countries more money to develop cleaner energy and adapt to the worsening impacts of climate change.

In a private session of more than two hours, about 40 of the world’s leaders provided “encouraging declarations” on the money end, but “there is still a long way to go” on emission cuts, United Nations Secretary-General Antonio Guterres told reporters afterward. He gave no specifics.

“We need decisive action now to avert climate catastrophe, and for that, we need solidarity,” Guterres, speaking at a news conference after the session Monday, said he told world leaders. “There is a high risk of failure” at huge climate negotiations in six weeks.

Earlier, in a weekend interview with The Associated Press, he characterized himself as “not desperate, but I’m tremendously worried.”

U.S. President Joe Biden, who hosted a similar closed-door climate meeting Friday, will address that issue and U.S. obligations when he goes to the United Nations on Tuesday, according to a senior administration official who spoke on the condition of anonymity to preview the president’s remarks. This fall, the upcoming climate negotiations in Scotland are designed to be the next step after the 2015 Paris climate agreement.

“We all agree that ‘something must be done,” British Prime Minister Boris Johnson told the leaders. “Yet I confess, I’m increasingly frustrated that ‘something to which many of you have committed is nowhere near enough. The biggest economies in the world are causing the problem, while the smallest suffer the worst consequences.”

Johnson said the leaders should “rid the world of coal-fired power and internal combustion engines” and stop deforestation. At the same time, wealthy nations need to live up to their commitment to spend $100 billion a year to help poorer countries deal with climate change.

“It is the developing world that is bearing the brunt of catastrophic climate change,” Johnson said in a news conference Monday. “We’re the guys that created the problem. … I understand the feelings of injustice in the developing world and the passionate appeals we just heard from Costa Rica, the Maldives, and other countries.”

Gutteres said, “the Paris targets would go up in smoke if all the planned coal power plants are built.”

This week’s focus on climate change comes at the end of another summer of disasters related to extreme weather, including devastating wildfires in the western United States, deadly flooding in the U.S., China, and Europe, a drumbeat of killer tropical cyclones worldwide, and unprecedented heat waves everywhere.

Achieving some kind of success in emission-cut pledges or financial help during the week of U.N. sessions would ease the path to an agreement in Glasgow, just as early announcements of pollution curbs did in 2015, especially those from China and the United States, experts said. Now those two nations are key again. But, Guterres said, their relationship is “totally dysfunctional.”

Nigel Purvis, a former U.S. State Department climate negotiator and CEO of the private firm Climate Advisers, said the political forces going into Glasgow don’t look as optimistic as they did four months ago after a Biden virtual climate summit.

“The Glasgow meeting is not shaping up to be as well politically prepared as the Paris conference was in 2015,” Purvis said. And Pete Ogden, vice president of the United Nations Foundation for Energy and Climate, cited “worrying mistrust between nations at a time when greater solidarity is needed.”

As the world’s leaders gather, activists, other government leaders, and business officials gather in New York City for climate week, a giant cheerleading session for action that coincides with the high-level U.N. meeting. And throughout the week, the push is on the rich nations, the G-20, to do more.

“It is true that the G-20 countries bear the biggest part of the responsibility for carbon emissions. And in that regard, of course, we must see them accelerating in a significant way their actions,” U.N. climate conference chief Patricia Espinosa said Friday as her agency announced that emission pledges for the Scotland conference were falling far short of the Paris goals.