Popular
Sonya Blaze: How She Got Her First $10,000...
Investment Property for Dummies
How Mental Health Is Important for Happiness
Best Blogging Gadgets for the Self-Hosted Blogger
How to Find a Good Mobile Home
Finance Services for Small Businesses – What Is...
What Are the Best Schools for Secondary Education?
How to Test Internet Speed on Different Devices
University of Madras Distance Education (UMDE) Reviews
Rare Beauty Blush Swatch – Which Ones Do...
Home Internet Unhappy Halloween: Gaming platform Roblox crashes
Internet 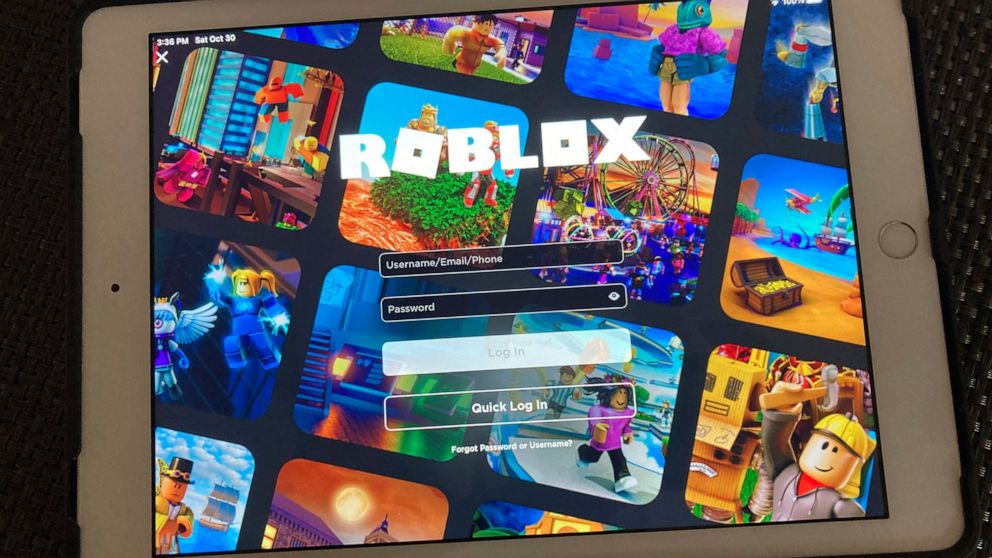 To the dismay of millions of children — and the parents trying to keep them busy and cope with their anguish — the popular gaming platform Roblox crashed Friday, and the company was still trying to restore service Saturday.

“”he scariest part of Halloween this year is Roblox being down,’” lamented Twitter user @NikilisRBX.

In a statement Saturday, Roblox said: “”e believe we have identified an underlying internal cause of the outage with no evidence of an external intrusion. We are in the process of performing the necessary engineering and maintenance work to get Roblox back up and running as soon as possible.'”Roblox said on Friday that the outage was “”ot related to any specific experiences or partnerships on the platform.’”This was apparently meant to quash rumors that the trouble was caused by a free burrito giveaway at a digital Chipotle on the Roblox platform.

For its part, Chipotle tweeted: “”iss u Roblox.’”On the Roblox platform, players can create their own games and play with other users. It became wildly popular after the coronavirus pandemic closed schools and kept children indoors looking for something to do.

According to numbers compiled by the social media consulting firm Backlinko, Roblox has more than 43 million active users a day (up from 14 million in 2016), 40 million games, and 9.5 million developers. The most popular game on Roblox, according to Backlinko, is “”dopt Me!’”– which allows users to raise digital pets.

US Democratic governors to participate in U.N. climate talks