Popular
Sonya Blaze: How She Got Her First $10,000...
Investment Property for Dummies
How Mental Health Is Important for Happiness
Best Blogging Gadgets for the Self-Hosted Blogger
How to Find a Good Mobile Home
Finance Services for Small Businesses – What Is...
What Are the Best Schools for Secondary Education?
How to Test Internet Speed on Different Devices
University of Madras Distance Education (UMDE) Reviews
Rare Beauty Blush Swatch – Which Ones Do...
Home Internet University offers to rehire prof acquitted of ties to China
Internet

University offers to rehire prof acquitted of ties to China 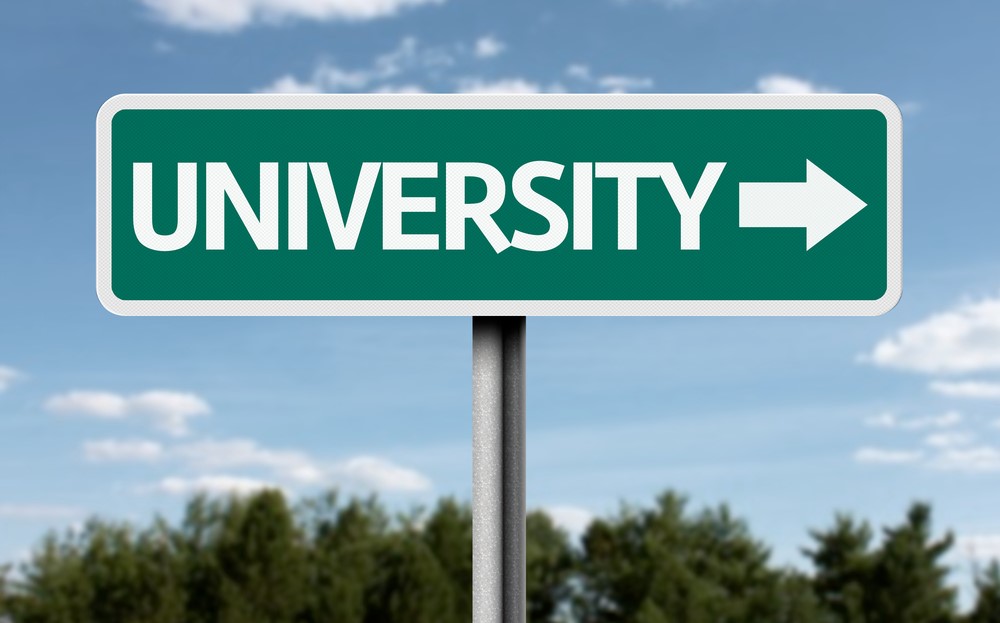 KNOXVILLE, Tenn. — The University of Tennessee at Knoxville has offered to reinstate a professor who was acquitted of federal charges that had accused him of hiding his relationship with a Chinese university while receiving NASA research grants, a letter obtained by the Knoxville News Sentinel says.

The newspaper reports that in the Oct. 14 letter, Provost and Senior Vice Chancellor John Zomchick offered a tenured engineering professor job to Anming Hu, along with some back pay and payment for an immigration attorney. According to the report, he was also offered $200,000 over three years to reestablish his research program and an explanation of the university’s support for his work visa as a naturalized Canadian citizen.

He was arrested in February 2020, charged with wire fraud, and making false statements. The judge declared a mistrial after the jury deadlocked in June. Prosecutors had filed a notice that they intended to retry the case, but the judge acquitted Hu last month. The arrest was part of a broader Justice Department crackdown under then-President Donald Trump’s administration against university researchers suspected of concealing their ties to Chinese institutions.

Hu began working for UT Knoxville in 2013 and later was invited by another professor to help apply for a research grant from NASA. That grant application was not successful, but two later applications were. A 2012 law forbids NASA from collaborating with China or Chinese companies. The government has interpreted that prohibition to include Chinese universities, and Hu was a faculty member at the Beijing University of Technology and his position at UT.

Prosecutors tried to show that Hu deliberately hid his position at the Chinese university when applying for the NASA-funded research grants. At trial, Hu’s attorney, Philip Lomonaco, argued that Hu didn’t think he needed to list his part-time summer job on a disclosure form and said no one at UT ever told him otherwise.

Lomonaco told the Knoxville News Sentinel earlier this month that Hu wants his job back.