Popular
Sonya Blaze: How She Got Her First $10,000...
Investment Property for Dummies
How Mental Health Is Important for Happiness
Best Blogging Gadgets for the Self-Hosted Blogger
How to Find a Good Mobile Home
Finance Services for Small Businesses – What Is...
What Are the Best Schools for Secondary Education?
How to Test Internet Speed on Different Devices
University of Madras Distance Education (UMDE) Reviews
Rare Beauty Blush Swatch – Which Ones Do...
Home Internet US auto sales slump, stalled by car computer chip shortage
Internet 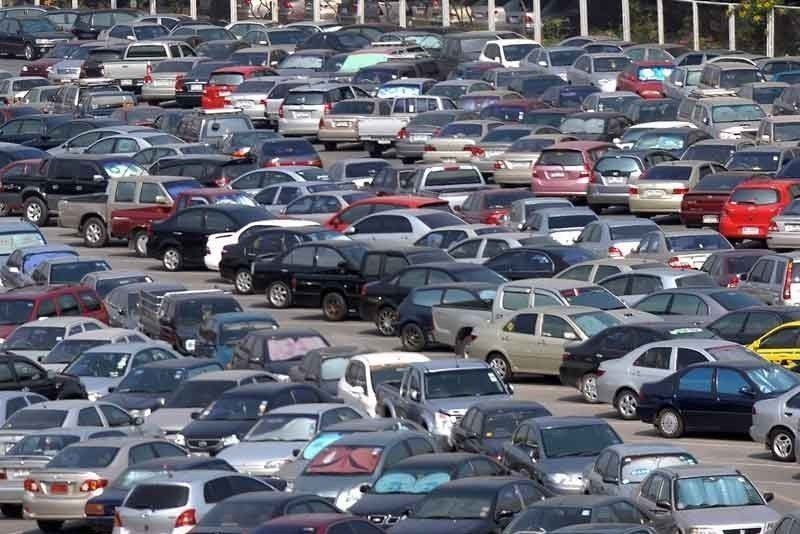 DETROIT — In an average month before the pandemic, Con Paulos’ Chevy dealership in Jerome, Idaho, sold around 40 new vehicles. In September, it was only six. Now he’s got nothing new in stock, and every car, truck, or SUV on order has been sold. Last month, what happened at his dealership about 115 miles (185 kilometers) southeast of Boise was repeated across the country as factory closures due to a worsening global shortage of computer chips crimped U.S. new vehicle shipments. 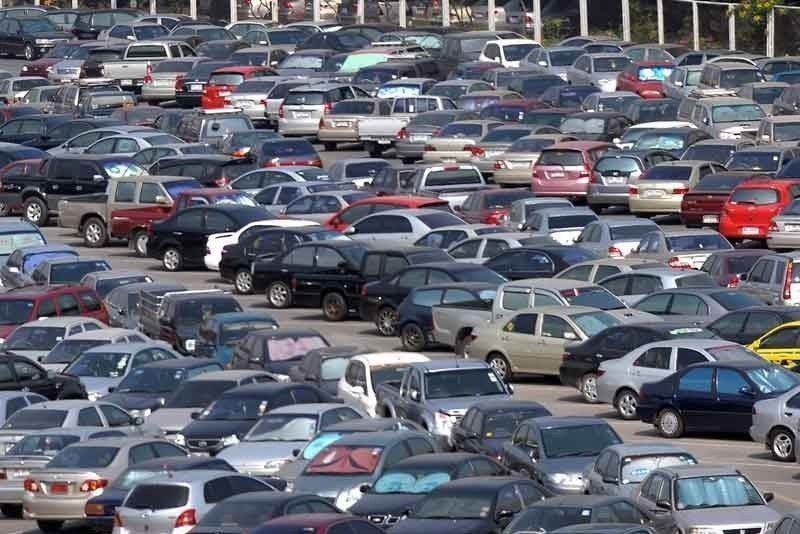 Forecasters expect that September sales fell around 25% from last year as chip shortages and other parts-supply disruptions cut into the selection on dealer lots and raised prices again to record levels. That sent many frustrated consumers to the sidelines to wait out a shortage that has hobbled the industry since late last year.

In September, J.D. Power expects U.S. automakers to sell just over 1 million vehicles for an annual sales rate of 12.2 million. That’s a rate 4 million lower than last year and 4.9 million below September of 2019. For the third quarter, J.D. Power expects sales to fall just over 13% from the same period a year ago. Automakers on Friday were reporting some pretty poor numbers. General Motors, which only reports sales by quarter, said its deliveries were off nearly 33% from July through September of last year. Nissan sales were down 10% for the quarter. Honda’s U.S. sales fell almost 25% last month and were down 11% for the quarter. At Toyota, sales were off 22% for September but up just over 1% in the third quarter.

“September results show that there are simply not enough vehicles available to meet consumer demand,” said Thomas King, president of data and analytics at J.D. Power. The average sales price of a new vehicle hit a record $42,802 last month, breaking the old record of $41,528 set in August, J.D. Power said. The average U.S. price is up nearly 19% from a year ago when it broke $36,000 for the first time, J.D. Power said. The auto price increases have helped to drive up U.S. inflation.

General Motors, hit hard by temporary plant closures last quarter, expressed some optimism, though. Steve Carlisle, president of GM North America, said the computer chip shortage is improving. “As we look to the fourth quarter, a steady flow of vehicles held at plants will continue to be released to dealers, we are restarting production at key crossover and car plants, and we look forward to a more stable operating environment through the fall,” he said in a statement.

The shortage and crazy high prices for both new and used vehicles began with the eruption of the pandemic last year when many states issued stay-at-home orders. Prices plummeted, and automakers shuttered factories for eight weeks. The resulting decline in supply came just as many cooped-up consumers wanted a new or used vehicle to commute to work or take road trips without coming in contact with others. While the auto plants were shut down in April and May last year, computer chip makers shifted production to satisfy wild demand for laptops, gaming devices, and tablets. That created a shortage of automotive-grade chips, a problem that might not be fully resolved until next year.

Because of the high prices, dealers big and small are reporting record profits, but Paulos fears those days might be over. He’s paying the bills and making money with used car sales, as well as serving as people keep their vehicles longer. He’s hoping the new auto shortage has hit bottom and says GM appears to be bringing more factories back online. We won’t be having any inventory to show people here,” Paulos says. “If we don’t get some supply to the dealers, the record profits we were making are going to turn into record losses, I’m afraid. It’s hard to sustain yourself with no new flow.”

California To Require All Schoolchildren To Get COVID-19 Shots

When birthdays, songs, other things can spark grief long after a loved one’s death