Popular
Sonya Blaze: How She Got Her First $10,000...
Investment Property for Dummies
How Mental Health Is Important for Happiness
Best Blogging Gadgets for the Self-Hosted Blogger
How to Find a Good Mobile Home
Finance Services for Small Businesses – What Is...
What Are the Best Schools for Secondary Education?
How to Test Internet Speed on Different Devices
University of Madras Distance Education (UMDE) Reviews
Rare Beauty Blush Swatch – Which Ones Do...
Home Internet US fines software company SAP $8M over Iran sanctions
Internet 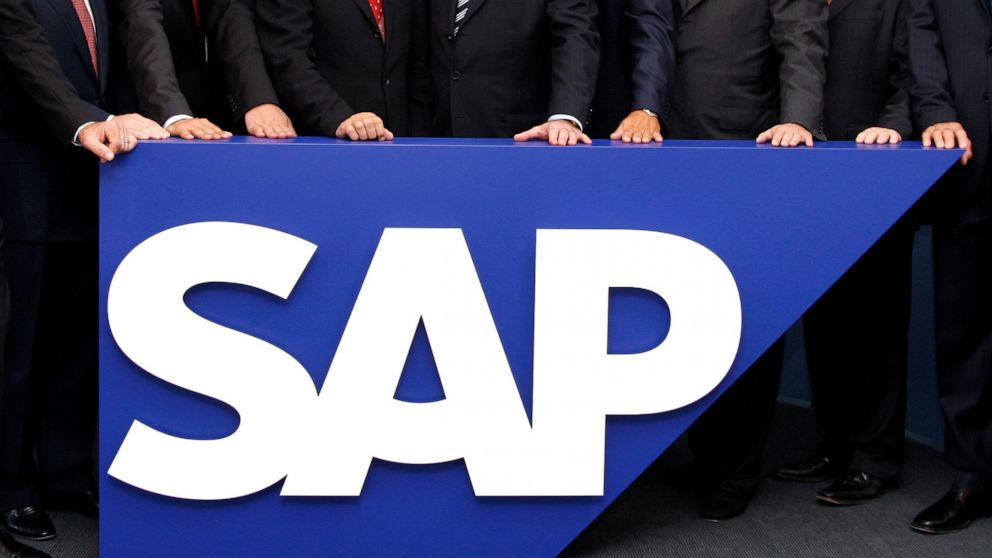 WASHINGTON — U.S. prosecutors said Thursday that software giant SAP will have to pay $8 million in penalties in acknowledging allegations that it illegally exported its products to Iran.

The U.S. said the German company would have faced stiffer penalties had it not voluntarily disclosed the activities that violated American sanctions against Iran.

The company agreed to the penalties as part of an agreement with the U.S. departments of Justice, Commerce, and Treasury.

SAP said it welcomed the resolution in a statement Thursday.