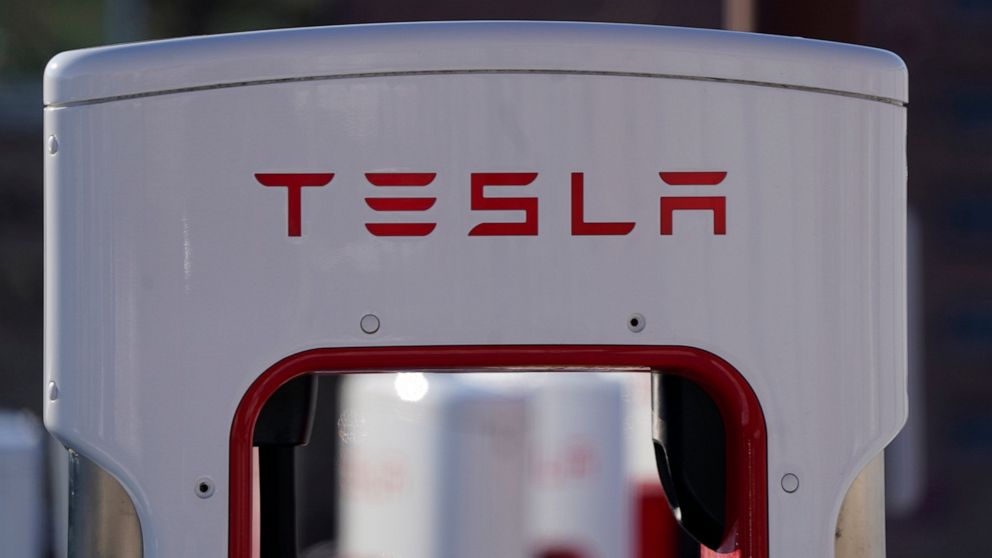 DETROIT — The U.S. government has opened a formal investigation into Tesla’s Autopilot partially automated driving system after a series of collisions with parked emergency vehicles. The study covers 765,000 vehicles, almost everything that Tesla has sold in the U.S. since the start of the 2014 model year. Of the crashes identified by the National Highway Traffic Safety Administration as part of the probe, 17 people were injured, and one was killed.

NHTSA says it has identified 11 crashes since 2018. Teslas on Autopilot or Traffic-Aware Cruise Control have hit vehicles at scenes where first responders have used flashing lights, flares, an illuminated arrow board, or cones warning of hazards. The agency announced the action Monday in a posting on its website.

The probe is another sign that NHTSA under President Joe Biden is taking a stricter stance on automated vehicle safety than previous administrations. Previously the agency was reluctant to regulate the new technology to hamper the adoption of the potentially life-saving systems.

The investigation covers Tesla’s current model lineup, the Models Y, X, S, and 3 from the 2014 through 2021 model years. The National Transportation Safety Board, which also has investigated some of the Tesla crashes dating to 2016, has recommended that NHTSA and Tesla limit Autopilot’s use to areas where it can safely operate. The NTSB also recommended that NHTSA require Tesla to have a better system to make sure drivers are paying attention. NHTSA has not taken action on any of the recommendations. The NTSB has no enforcement powers and can only make recommendations to other federal agencies.

Last year the NTSB blamed Tesla, drivers, and lax regulation by NHTSA for two collisions in which Teslas crashed beneath crossing tractor-trailers. The NTSB took the unusual step of accusing NHTSA of contributing to the crash for failing to make sure automakers put safeguards in place to limit the use of electronic driving systems.

The agency made the determinations after investigating a 2019 crash in Delray Beach, Florida, in which the 50-year-old driver of a Tesla Model 3 was killed. The car was driving on Autopilot when neither the driver nor the Autopilot system braked or tried to avoid a tractor-trailer crossing in its path.

What is the fructosamine test and what does it mean?