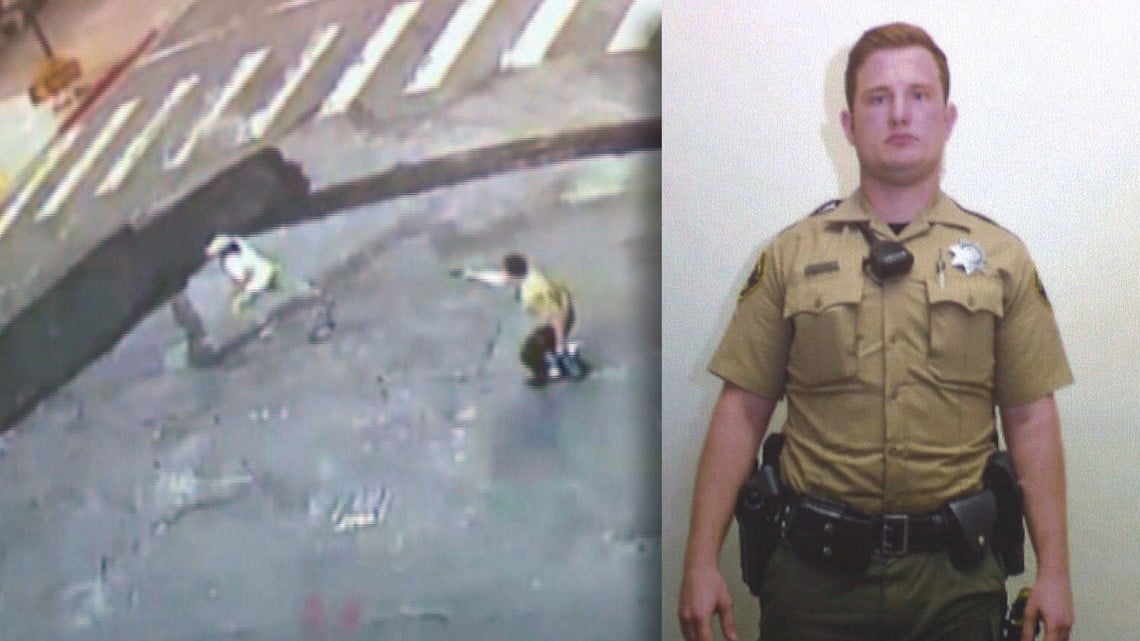 The video shows “an actual incident involving our deputy as he processed a white powdery substance that tested positive for Fentanyl,” a department news release said. The unedited body-worn camera footage will be released within the week. According to an incident report also released by authorities, the deputy was 6 inches (15 centimeters) from the powder on July 3 while processing drugs at an arrest. 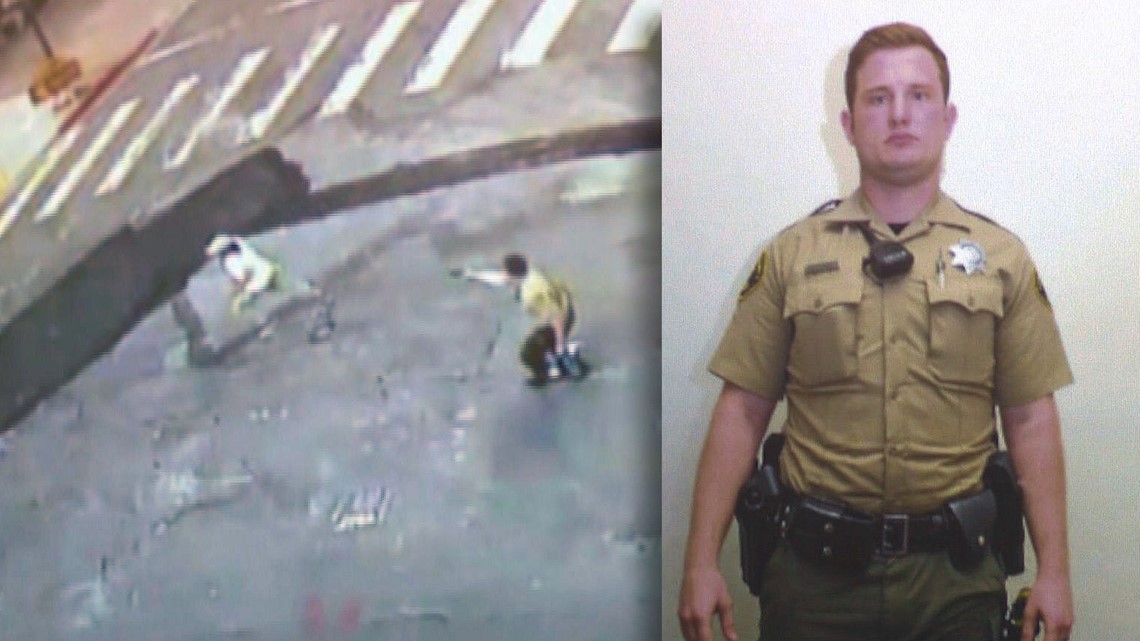 The dramatic, four-minute video drew criticism from health experts across the country after the sheriff’s department released it Thursday, questioning the deputy’s severe reaction and accusing Sheriff Bill Gore of fueling public misunderstanding. The department has not responded to a request for comment from The Associated Press.

Gore is shocked by the backlash, he told the San Diego Union-Tribune. He is not a medical doctor but concluded that the deputy overdosed, he said, and he was under the impression that exposure could result in an overdose.

“This stuff’s no joke. It is super-dangerous,” Cpl. Scott Crane tells trainee Deputy David Faiivae in the video before Faiivae collapses. Faiivae is administered naloxone nasal spray after he is shown on the ground. Crane describes the trainee he won’t let him die amid frantic efforts to save him.

The deputy later recounts it was like, unable to breathe, gasping for air, and then passing out.

“It’s an invisible killer,” Crane says on the video. “He would have died in that parking lot if he was alone.”

An online petition organized by Dr. Ryan Marino, a toxicology expert and assistant professor at Case Western Reserve University School of Medicine, and Lucas Hill, the clinical assistant professor at the University of Texas, Austin College of Pharmacy, urged news organizations to correct what it said was an erroneous account from the sheriff’s department. They said it was signed by more than 300 drug experts, including health professionals.

“This is dangerous misinformation that can cause harm to both people who use opioids and to members of the law enforcement community,” the petition reads. The Drug Policy Alliance, which advocates for decriminalization and safe drug use policies, called the video irresponsible. Content like this simply creates more fear and irrational panic that fuels further punitive responses to the overdose crisis, instead of the public health approach we need,” said Kassandra Frederique, the group’s executive director.

Two professional groups — the American College of Medical Toxicology- the American Academy of Clinical Toxicology said in the joint statement in 2017 that the risk of significant exposure to fentanyl is “shallow” for emergency responders. The authors noted reports of responders feeling dizzy or like the body was shutting down or dying but found, “Toxicity cannot occur from simply being in proximity to the drug.”

Gore, who has announced he will not seek a fourth term next year, has been silent as criticism of the video grew. He appears at the end of the public service announcement to emphasize the dangers of fentanyl, which is 50 times more potent than heroin. Being exposed to just a few small grains of fentanyl could have deadly consequences,” Gore says to the camera. “The dangers of fentanyl are real, and this drug is killing our communities.