Popular
Sonya Blaze: How She Got Her First $10,000...
Investment Property for Dummies
How Mental Health Is Important for Happiness
Best Blogging Gadgets for the Self-Hosted Blogger
How to Find a Good Mobile Home
Finance Services for Small Businesses – What Is...
What Are the Best Schools for Secondary Education?
How to Test Internet Speed on Different Devices
University of Madras Distance Education (UMDE) Reviews
Rare Beauty Blush Swatch – Which Ones Do...
Home — Tech News WA: Inquiry into the destruction of 46,000 year-old caves at Juukan Gorge comes with a warning
— Tech News 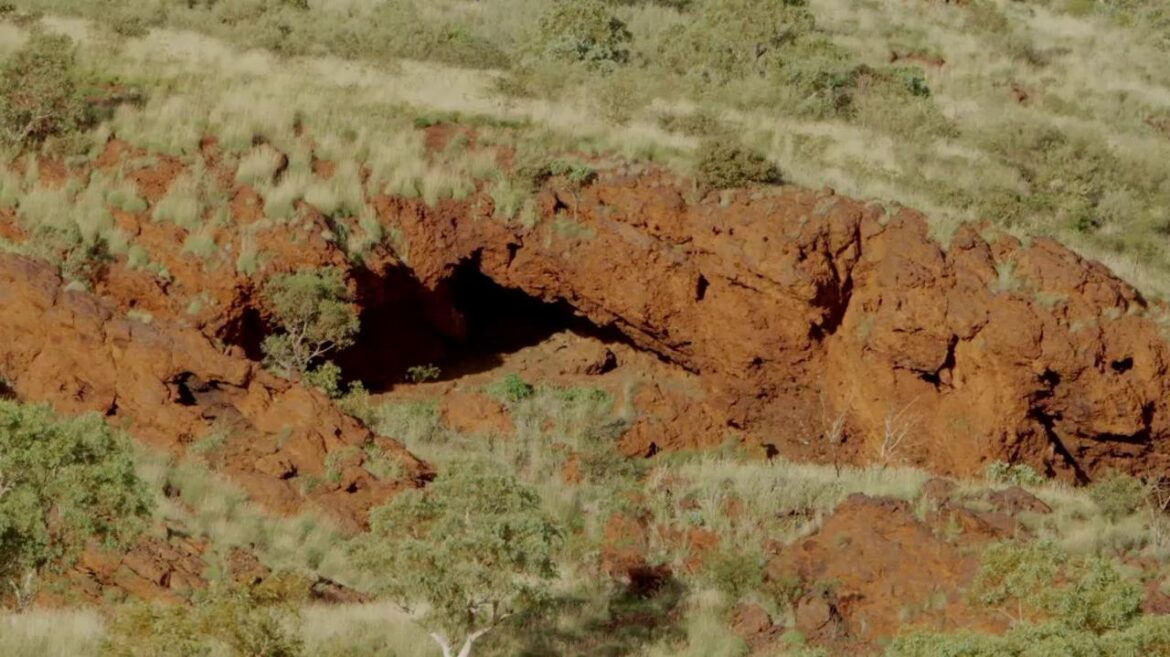 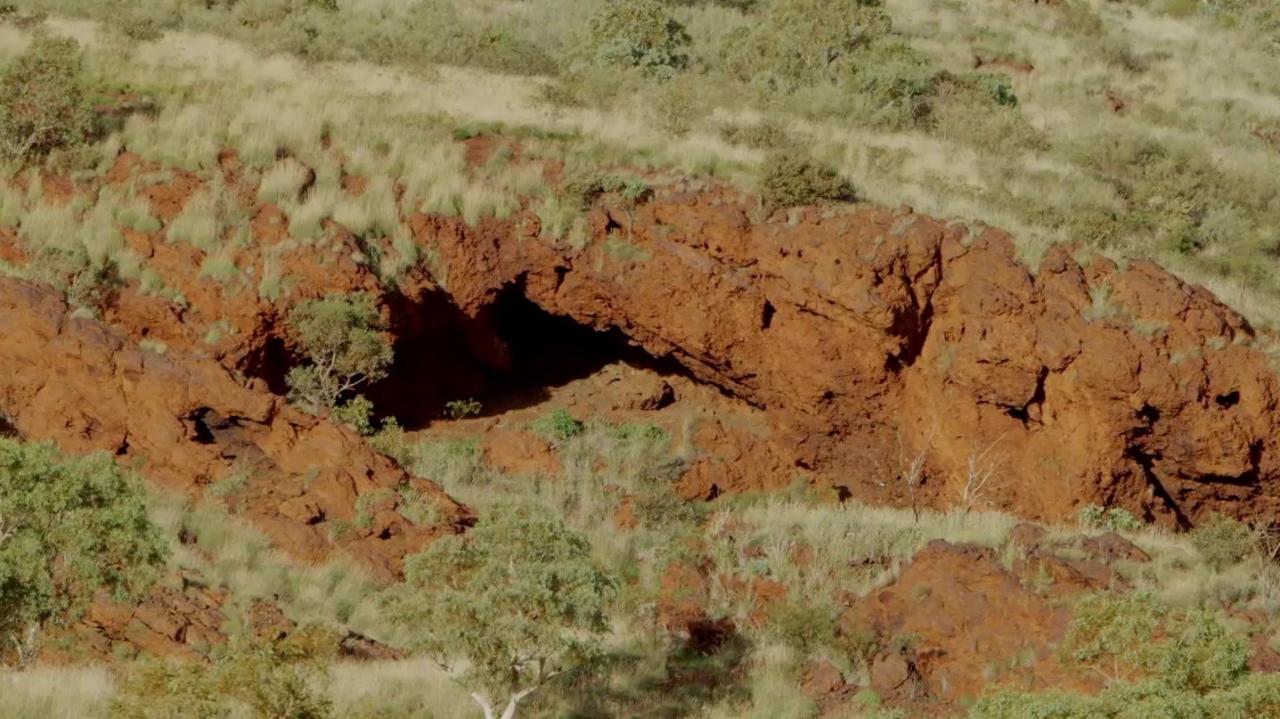 The caves in the Juukan Gorge, in the Pilbara region of Western Australia, were destroyed in the blast to expand the mining company’s Brockman 4 iron ore mine. The rock shelters were damaged on May 23 despite archaeological excavations in 2014 that revealed “new information” surrounding the site.

The site is significant because it reveals human habitation dating back to the last ice age when most of the land around the area was deserted by people who preferred to base themselves on the coast.

Despite receiving urgent appeals against the planned destruction of the caves from traditional owners, then-Rio Tinto boss Jean-Sebastien Jacques said the site was already strapped with explosives and was too unsafe to stop the blast.

The decision caused international outrage and outraged traditional owners and Australians across the country.

Rio Tinto “unreservedly apologized,” but it was too late, with three senior executives exiting the mining giant since, conceding it is “ultimately accountable for the failings”.

In its final report, titled A Way Forward, the Joint Standing Committee on Northern Australia warned the destruction of Juukan Gorge is “not unique” and could happen again, in “an extreme example of the destruction of Aboriginal and Torres Strait Islander cultural heritage which continues to happen in this country”.

“Rio Tinto’s actions were inexcusable and an affront, not only to the PKKP but to all Australians,” he said.

“Across the Australian landscape are thousands of sites of cultural importance to Aboriginal and Torres Strait Islander peoples.

“Just as other nations protect cultural sites of significance—the Colosseum, the Parthenon, the Great Pyramid of Giza—Australia must also preserve its sites. “These international sites date back thousands of years, but many Aboriginal and Torres Strait Islander heritage sites are tens of thousands of years old.

“It is inconceivable that Australia has not developed proper protections for such sites, and action must be a matter of national priority.”

Upon tabling the final report, Mr. Entsch said it was clear that extensive changes were required to protect Aboriginal and Torres Strait Islander people’s cultural heritage.

Rio Tinto Chief Executive Jakob Stausholm said: “We have been working hard to rebuild trust and meaningful relationships with the PKKP people and other Traditional Owners. Rio Tinto is committed to listening, learning, and showing more excellent care, which remains a top priority.

“We know this will take time, and there will be challenges ahead, but we are focused on improving our engagement with Indigenous Peoples and our host communities to better understand their priorities and concerns, minimize our impacts, and responsibly manage Indigenous cultural heritage; in and around our operations.”