Popular
Sonya Blaze: How She Got Her First $10,000...
Investment Property for Dummies
How Mental Health Is Important for Happiness
Best Blogging Gadgets for the Self-Hosted Blogger
How to Find a Good Mobile Home
Finance Services for Small Businesses – What Is...
What Are the Best Schools for Secondary Education?
How to Test Internet Speed on Different Devices
University of Madras Distance Education (UMDE) Reviews
Rare Beauty Blush Swatch – Which Ones Do...
Home — Finance Walmart and Litecoin fake press release boosts cryptocurrency value
— Finance 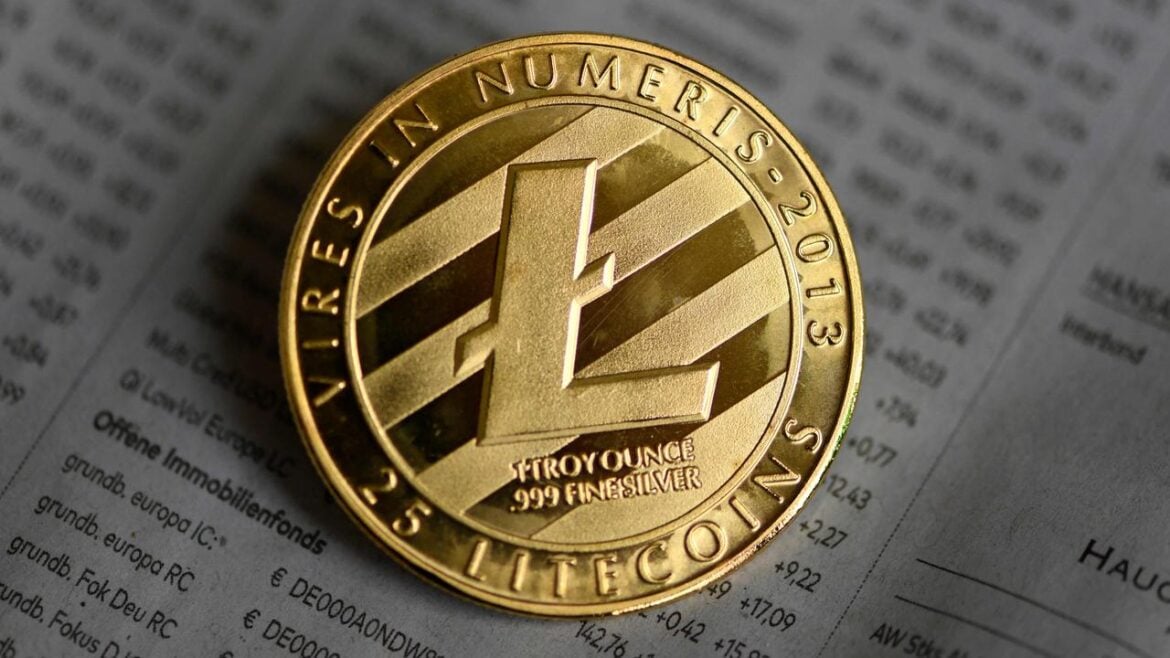 The hoax release was sent out early on Monday, saying Walmart had agreed to a partnership with the cryptocurrency. The hype was increased when somebody at Litecoin tweeted the press release.

Contents Summary show
The digital currency jumped around 30 percent following the publication of the bogus claims.
But Walmart quickly put an end to the nonsense.
A spokesman for Walmart confirmed the information was false.

The digital currency jumped around 30 percent following the publication of the bogus claims.

Litecoin shot up to $230 from $175 in the moments after the “news” was relayed on other media.

But Walmart quickly put an end to the nonsense.

In a statement on its website, the retailer said: “Walmart has no relationship with Litecoin” and that the company had been “the subject of a fake news release”.

A spokesman for Walmart confirmed the information was false.

GlobeNewswire, which issued the original fake news, did not immediately respond to a request for comment.

The site is a rival to Business Wire and PR Newswire, a well-known venue for disseminating company news.

According to CNN Business, the “press release looked legitimate enough”. The site noted that it included fake quotes from Walmart CEO Doug McMillon.

CNN reports the scam is likely a “pump and dump,” which involves people buying an asset and driving the price up before selling it once the price “starts soaring”.

“Pump and dump schemes are typically reserved for less-regulated markets, such as penny stocks and cryptocurrencies, where regulators and investors have less insight into the markets and less ability to suss out criminal activity,” CNN wrote. Although unusual, the falsified press release of a company the size of Walmart was not the first of its kind.”

News.com.au previously reported that cryptocurrency experts believe it will surpass traditional finance in Australia as early as 2029 after a new report revealed the country had accumulated $7bn worth of digital coins.

Comparison site Finder has released its annual Cryptocurrency Report with some significant revelations, including that 31 percent of Gen Z Australians (born after 1997) own some form of crypto.

Cryptocurrencies are virtual or digital forms of money that take on the state of tokens or “coins” using cryptography, making it difficult to be counterfeited.

Australians have amassed $7bn worth of cryptocurrency, with the average investor owning $2078 in assets.

Overall, 17 percent of Australians own cryptocurrency, while a further 13 percent said they intended to buy it within the following year.

— with NCA NewsWire and AFP