Popular
Sonya Blaze: How She Got Her First $10,000...
Investment Property for Dummies
How Mental Health Is Important for Happiness
Best Blogging Gadgets for the Self-Hosted Blogger
How to Find a Good Mobile Home
Finance Services for Small Businesses – What Is...
What Are the Best Schools for Secondary Education?
How to Test Internet Speed on Different Devices
University of Madras Distance Education (UMDE) Reviews
Rare Beauty Blush Swatch – Which Ones Do...
Home — Education What Every Parent Needs To Know About Kids And Suicidal Thoughts
— Education

What Every Parent Needs To Know About Kids And Suicidal Thoughts 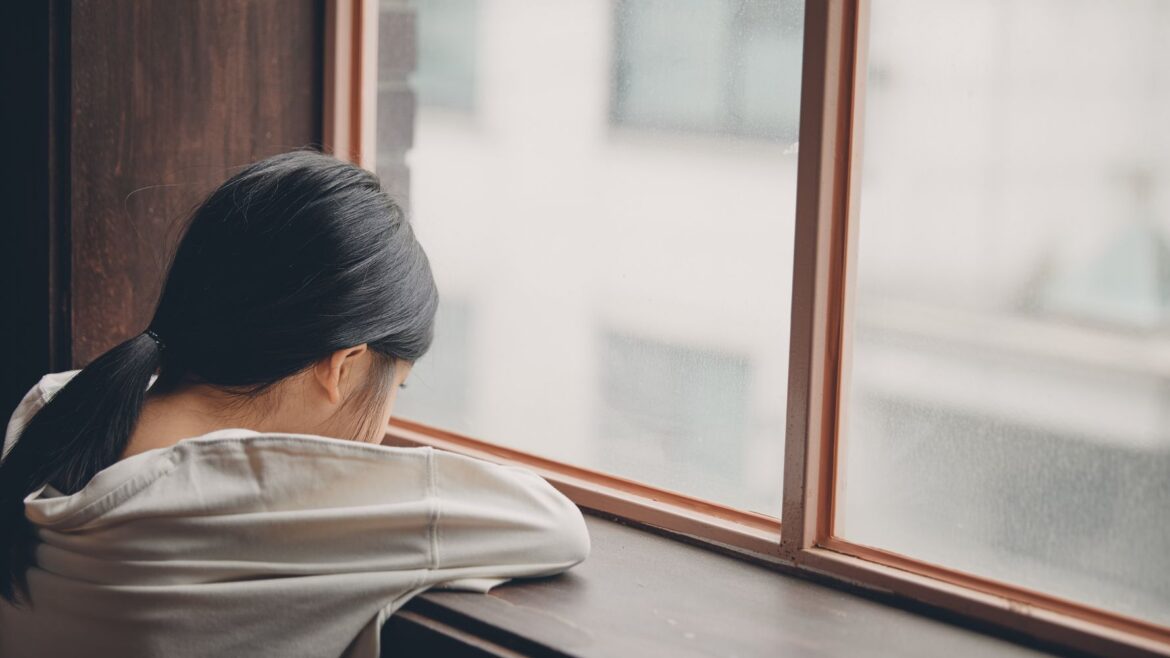 The United States’ top experts in pediatric health say the mental health crisis among children has become a national emergency. The American Academy of Pediatrics, the American Academy of Child and Adolescent Psychiatry, and the Children’s Hospital Association issued a joint statement this week to warn of “soaring rates of mental health challenges” among children, teens, and their parents during the COVID-19 pandemic, worsening a crisis that had already existed. 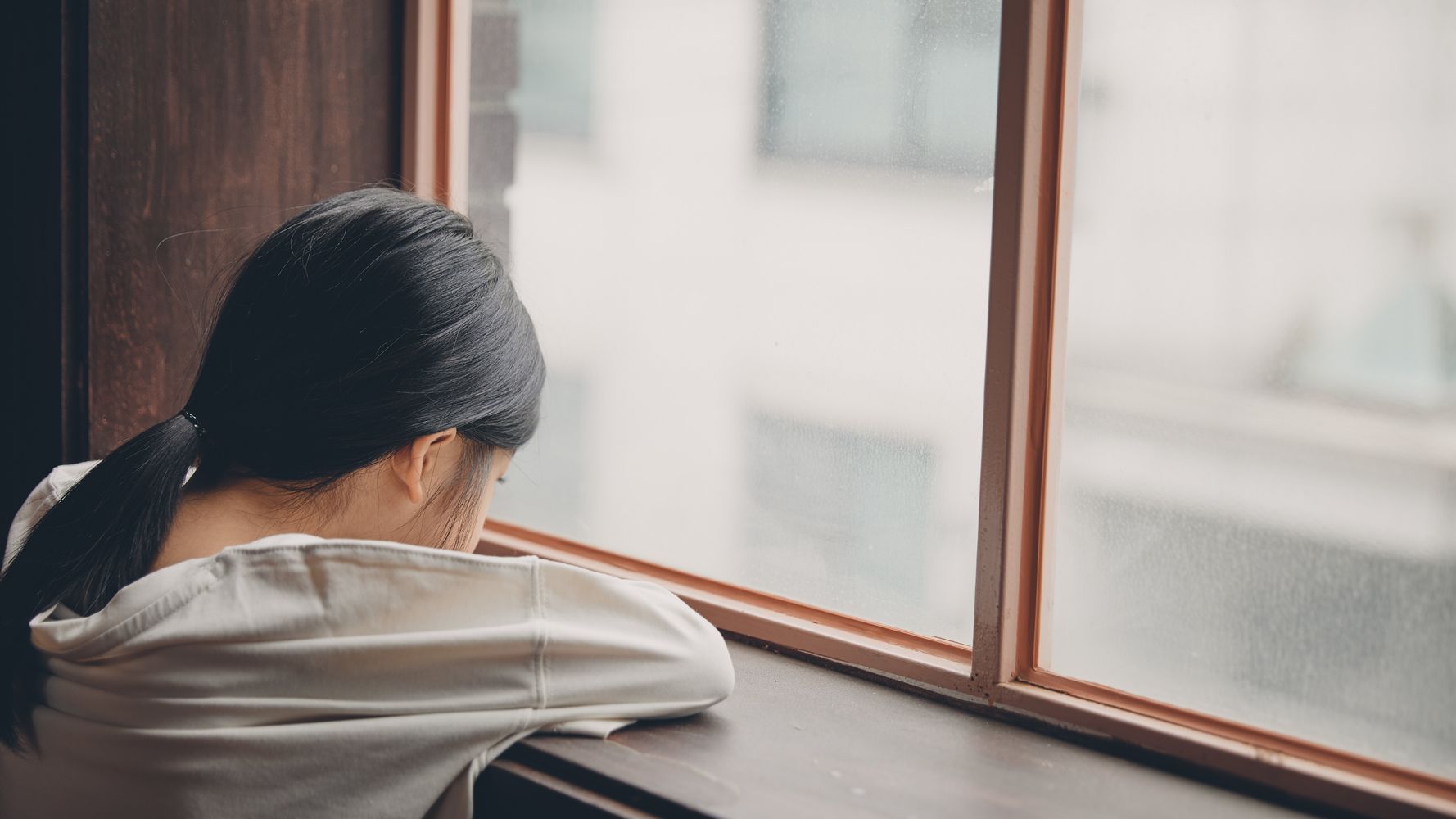 “Rates of childhood mental health concerns and suicide rose steadily between 2010 and 2020, and by 2018, suicide was the second leading cause of death for youth ages 10-24,” the groups said. “The pandemic has intensified this crisis: Across the country, we have witnessed dramatic increases in Emergency Department visits for all mental health emergencies including suspected suicide attempts.”

Of course, no parent wants to contemplate the possibility that their child is actively thinking of harming themselves or having more passive suicidal ideation. But as the recent crisis declaration lays bare, many children are. And prior research suggests that roughly half of the parents whose children consider suicide have no idea.

Contents Summary show
With that in mind, here are some basics every parent needs to know.
Suicidal ideation occurs on a spectrum.
Even very young kids can have suicidal thoughts.

With that in mind, here are some basics every parent needs to know.

Suicidal ideation occurs on a spectrum.

“Suicidal ideation refers to thoughts about committing suicide. It varies along a continuum,” Steven Meyers, a professor of psychology at Roosevelt University in Illinois, told HuffPost. “Passive ideation is when someone thinks that others would be better if they weren’t alive. Active ideation means that the person is developing a plan to harm themselves.”

Meyers noted that brief moments of suicidal ideation are “fairly common among children and teenagers” as well as adults, and most won’t self-harm. But it can be challenging to determine how evil a person’s thoughts are.

That’s just one reason why it is so challenging for mental health professionals to get an accurate sense of how many children grapple with suicidal ideation — compounded by the fact that many children don’t open up about their feelings, and when they d,o,, they’re sometimes brushed off.

Still, anecdotal evidence suggests that suicidal ideation is on the rise. And while not all children who have suicidal thoughts go on to harm themselves, suicide remains a leading cause of death among children age 10 and up in this country, and suicide attempts among adolescents have increased significantly during the pandemic.

This information is difficult to hear. But it’s not meant to unnecessarily frighten parents. Instead, it simply helps illustrate how widespread this issue is. As Clark Flatt, president of the Jason Foundation ― a nonprofit that he and his family began after his younger son, Jason, died by suicide ― previously told HuffPost, this is something every parent should be aware of. “I see it all the time — parents will read about suicide or hear about a study like this and say, ‘Gee, that’s a terrible thing. How sad for those families.’ But they have what I call not-my-kid syndrome.”

Even very young kids can have suicidal thoughts.

Youth suicide, as an issue, is often associated with adolescents and teenagers, but recent studies suggest that anywhere between 2 and 10% of children as young as 9 and 10 have thought about suicide. Research has also shown that children as young as 5 may be at risk of suicide.

That’s why parents need to take it seriously if a young child talks about suicide ― or perhaps even writes or draws about it ― and need to know what signs to look for, including (but not limited to) problems eating and sleeping, becoming withdrawn or isolated, and talking about feeling hopeless.

How to use PageRank for ecommerce websites