Popular
Sonya Blaze: How She Got Her First $10,000...
Investment Property for Dummies
How Mental Health Is Important for Happiness
Best Blogging Gadgets for the Self-Hosted Blogger
How to Find a Good Mobile Home
Finance Services for Small Businesses – What Is...
What Are the Best Schools for Secondary Education?
How to Test Internet Speed on Different Devices
University of Madras Distance Education (UMDE) Reviews
Rare Beauty Blush Swatch – Which Ones Do...
Home — Sports What We Learned from Tokyo Olympics Day 3: The Latest News
— Sports

What We Learned from Tokyo Olympics Day 3: The Latest News 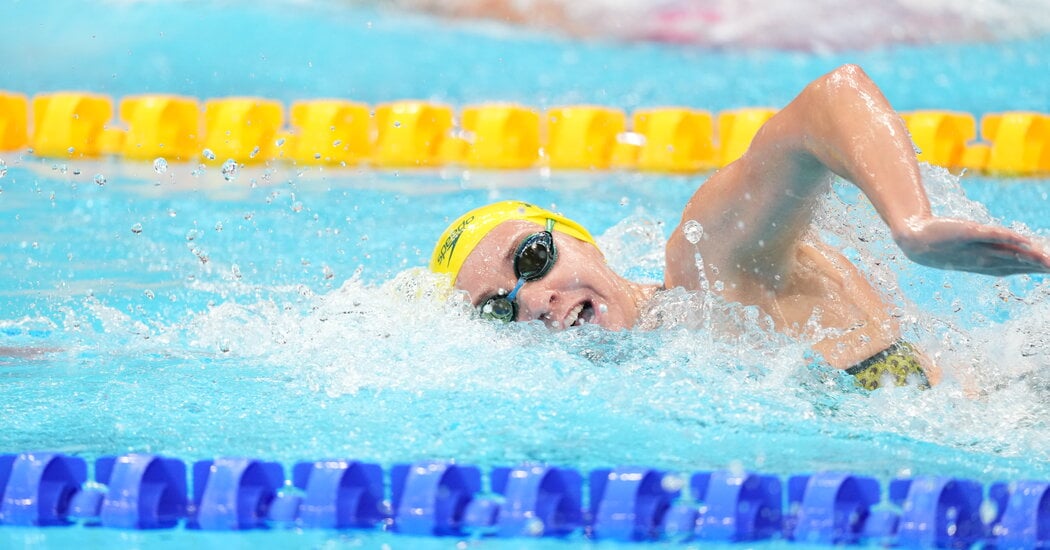 Here’s what you need to know:

Want to feel old — even if you’re only 14? The gold and silver medalists in the women’s skateboarding street competition, Momiji Nishiya of Japan and Rayssa Leal of Brazil, are 13. Four of the eight women in the final were 16 or younger.

Katie Ledecky, the five-time Olympic gold medalist, swam in her first final in Tokyo, the 400-meter freestyle, took the lead but lost it and the race to Ariarne Titmus of Australia. The nonpareil Adam Peaty of Britain won the 100-meter breaststroke, and the U.S. won its first relay, the men’s 4×100.

An expected close battle among the top three men’s gymnastics teams lived up to its billing as Russia edged Japan and China by 0.103 points for the team title. But an event that took competitors and audiences alike by surprise was the women’s road race, with Anna Kiesenhofer of Austria taking the gold. Eisenhower’s victory was upset for 38-year-old Annamiek van Vleuten of the Netherlands, who threw her hands up in triumph when she crossed the finish line on Sunday, only to realize moments later that she was not, in fact, the winner.

The weight lifter Hidilyn Diaz, competing in the women’s 55-kilogram division, made history by securing the first gold medal for the Philippines and setting two Olympic records in the process. Luka Doncic of the Dallas Mavericks scored 48 points for Slovenia to win over Argentina, tying the mark for the second-most points in an Olympic game.