Popular
Sonya Blaze: How She Got Her First $10,000...
Investment Property for Dummies
How Mental Health Is Important for Happiness
Best Blogging Gadgets for the Self-Hosted Blogger
How to Find a Good Mobile Home
Finance Services for Small Businesses – What Is...
What Are the Best Schools for Secondary Education?
How to Test Internet Speed on Different Devices
University of Madras Distance Education (UMDE) Reviews
Rare Beauty Blush Swatch – Which Ones Do...
Home — Education When I Apologized To One Of My Students, She Was Stunned. That’s A Big Problem.
— Education

When I Apologized To One Of My Students, She Was Stunned. That’s A Big Problem. 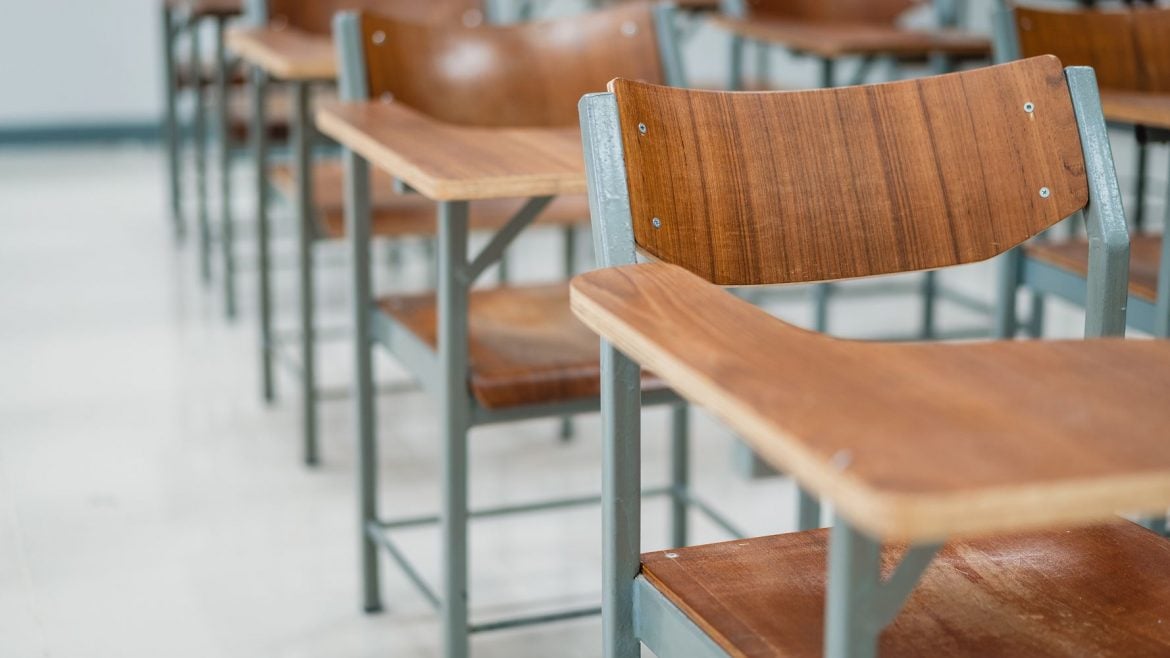 In the middle of my third year as a teacher of teens, I began to decipher the meanings of their curious behaviors. When 27 youth-run out of your class like caged lions, finally let loose into the wild, and alone lioness lingers behind, you figure out: She has something she wants to say to you.

Years ago, the conversation I had with a lingering student after the last bell rang still sits with me. When I walked up to her and asked if she had questions about the lesson I’d just taught, I was surprised when she said she understood everything, but, ”Miss, you said something, and I didn’t like it. … I don’t want to be disrespectful…” Not sure of what would follow, I hesitated but assured her that I’d appreciate hearing what I’d said that had offended her. I read her lowered eyes and the speeding up of her packing up her book bag for what it was: I don’t trust that you’ll let me say what’s really on my mind.

The student explained that when she asked questions about how I planned to grade their big writing assignment, I joked that she was worried about her grade for no reason. That she was getting anxious when she’d probably end up with another 95 or maybe even a 100.

“Miss, I know you were just playing, but…” she said, again lowering her eyes. “I mean, I’m not that good in English, and I need to do lots of stuff in this class to get good grades, so I just didn’t like when you said that. It made me feel … I don’t know … I just didn’t like it.”

When I said I was sorry for being dismissive of her valid questions about the assignment, she offered another curious behavior. It would take at least another dozen apologies to other students before I’d be able to decipher the reaction she gave me that day. She just stood still, looking stunned. She had no response to my “I’m so sorry I made you feel that way. I promise to be more aware of how my jokes could impact students.”

Her stunned silence would replicate itself over the years in other students. It was the same disbelief I’d get each time I’d apologize for speaking too harshly to a student or treating them like they were inferior to me simply because they were a child and I was an adult. I’d eventually recognize it as the awkward feeling of a student knowing they were right: The teacher shouldn’t have treated them this way, but they were confused that this adult in a position of authority was admitting it was her mistake and not theirs