Popular
Sonya Blaze: How She Got Her First $10,000...
Investment Property for Dummies
How Mental Health Is Important for Happiness
Best Blogging Gadgets for the Self-Hosted Blogger
How to Find a Good Mobile Home
Finance Services for Small Businesses – What Is...
What Are the Best Schools for Secondary Education?
How to Test Internet Speed on Different Devices
University of Madras Distance Education (UMDE) Reviews
Rare Beauty Blush Swatch – Which Ones Do...
Home — Education Winning HS Basketball Team Under Fire After Tossing Tortillas At Challengers
— Education 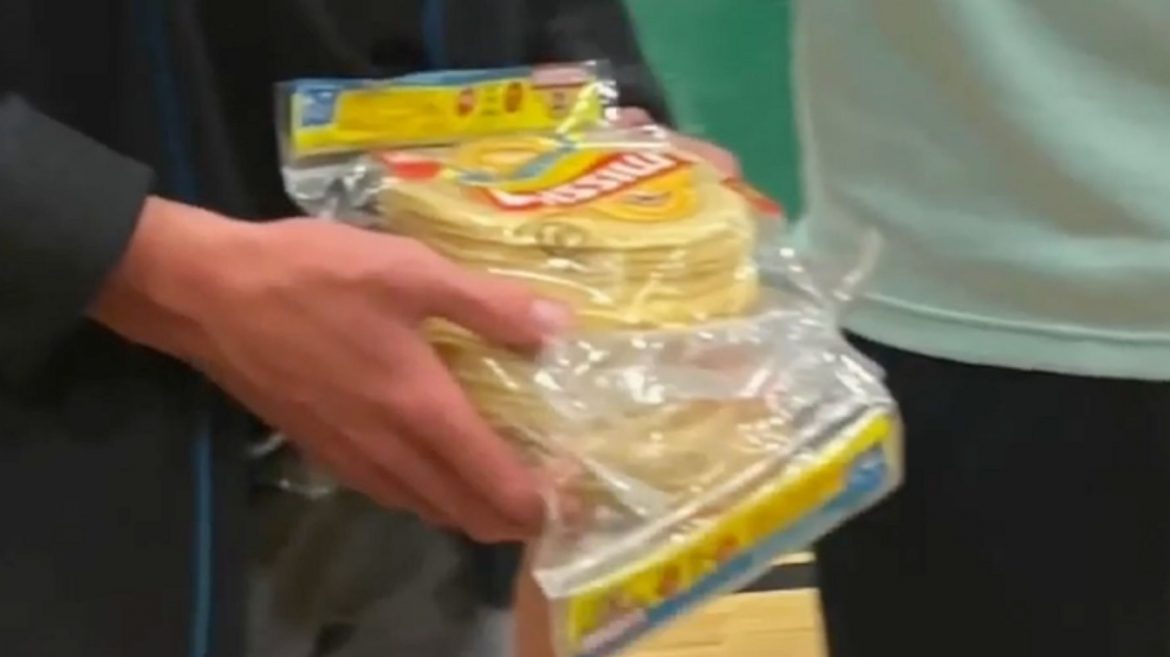 A southern California, the high school basketball team is under fire after students celebrated a win over a predominantly Hispanic school by throwing tortillas on the court. On Saturday night, Coronado High School beat Orange Glen High School 60-57. Right after the win, tortillas were tossed toward the Orange Glen athletes, an action that Orange Glen assistant coach Lizardo Reynoso called “disturbing.”

Our guys are still kind of bothered, especially a lot of our Hispanic guys, like, ‘Why would they do that?’” Reynoso told San Diego CBS affiliate KFMB. “They understand that there’s a lot of racism and hate going on today, but to top that off with a defeat after working so hard all year, it’s like a slap in the face. Ironically, the incident comes just a week after students at Coronado High School, located near San Diego.

Held a walk against racism, the station reported. The incident reportedly began when the Orange Glen players walked over to the Coronado players for the traditional post-game handshake. “The head coach and the assistant coach came over to our bench and kind of said some words that were inappropriate and told us that we should take our kids and ‘get the F out because we were a bunch of losers,” Reynoso told NBC San Diego.

Shortly after, some of the Coronado players were seen hurling tortillas toward the Orange Glen team.

“It’s racist, and it was planned,” Andres Rivera, the father of an Orange Glen player, told the station.

Coronado Police told NBC San Diego that the male adult who brought the tortillas has been identified, but the incident remains under investigation. HuffPost reached out to the Coronado Unified School District and the San Diego chapter of the California Interscholastic Federation (CIF), the state’s governing body for high school sports, for comment, but calls were not immediately returned. The school’s superintendent, Karl Mueller, did release a statement saying, in part, that “swift action will be taken to address all those involved, and they will be held accountable. Our hope is to create opportunities to dialogue with the orange glen community in an attempt to repair.