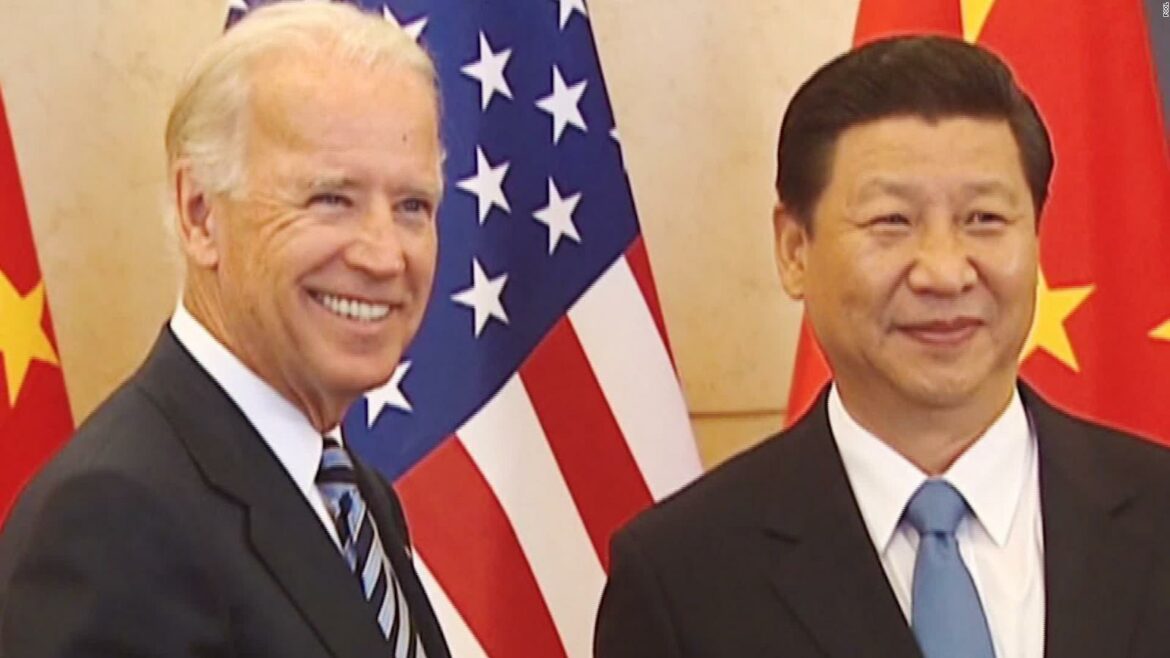 BEIJING — Chinese President Xi Jinping spoke with three astronauts making the country’s space station their home for the next three months and called their mission an essential milestone in China’s space industry. Former air force pilots Nie Haisheng, Liu Boxing, and Tang Hongbo arrived last week at the Tianhe space station. Throughout their stay, they will carry out science experiments and maintenance, spacewalks, and prepare the station for receiving two additional modules next year. 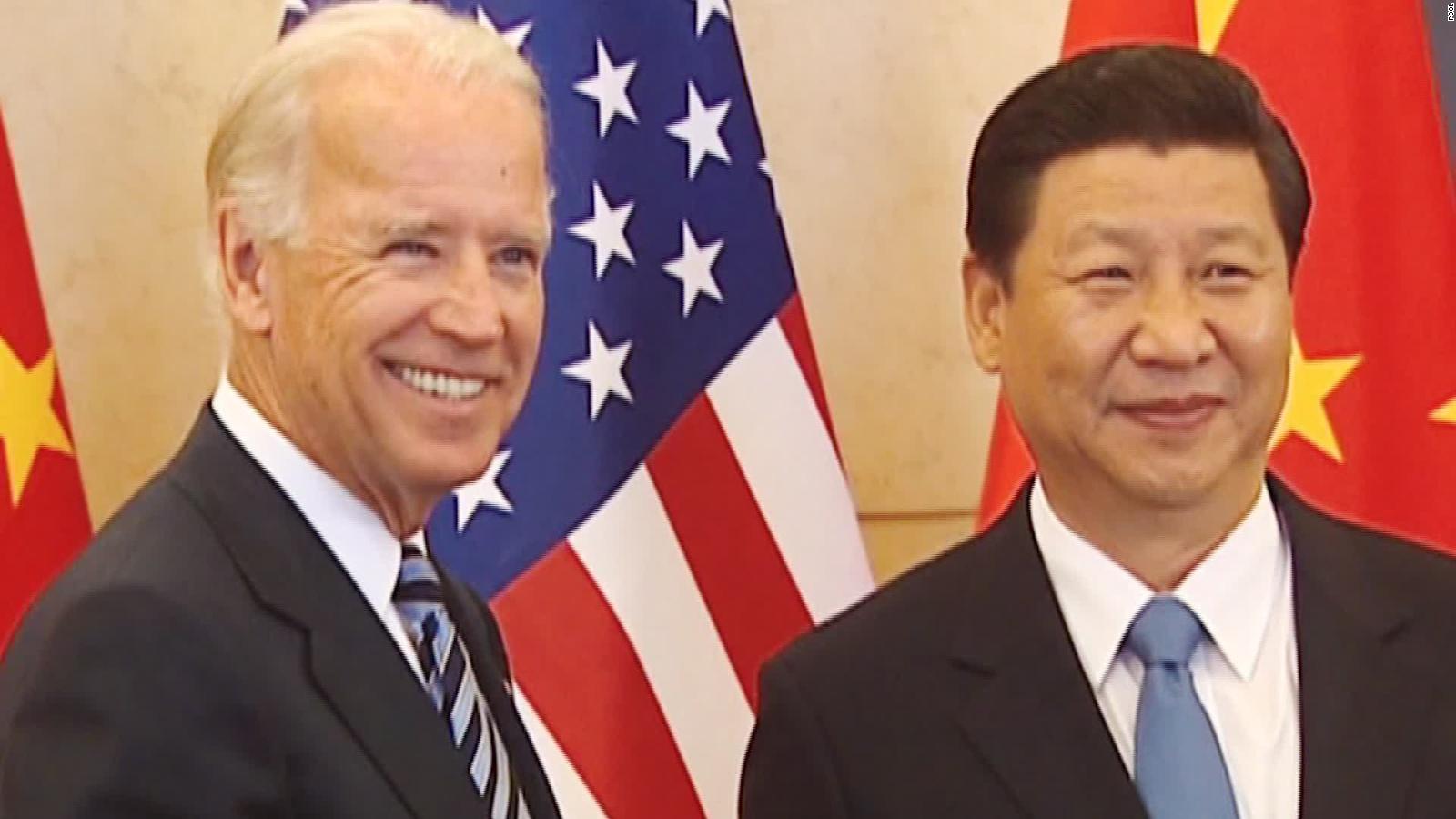 Xi asked Wednesday morning after their health and living situation aboard the station.

The astronauts, standing ramrod straight in a row, answered in the affirmative.

“We are all delighted to see you are in good shape and the work is going well,” Xi said, speaking from the Beijing Aerospace Control Center. “The building of the space station is an important milestone in China’s space industry, and it will make a pioneering contribution to the peaceful use of the space by mankind.”

We in Beijing await your triumphant return,” he added.

The three gave a military salute before waving goodbye. Nie, Liu, and Tang are carrying out China’s most extended crewed space mission by far. Three more crewed missions to the station are being planned.

The main section of the Tianhe, or Heavenly Harmony, station was launched into orbit on April 29. Cargo spacecraft sent up last month carried fuel, food, and equipment to the station in preparation for the crewed mission.

The space agency plans a total of 11 launches through the end of next year to deliver two laboratory modules to expand the 70-ton station, along with supplies and crew members. The current mission is the third of 11 launches.

Turn Tech to Your Advantage in the New Hybrid Workplace