Popular
Sonya Blaze: How She Got Her First $10,000...
Investment Property for Dummies
How Mental Health Is Important for Happiness
Best Blogging Gadgets for the Self-Hosted Blogger
How to Find a Good Mobile Home
Finance Services for Small Businesses – What Is...
What Are the Best Schools for Secondary Education?
How to Test Internet Speed on Different Devices
University of Madras Distance Education (UMDE) Reviews
Rare Beauty Blush Swatch – Which Ones Do...
Home — — Apps YouTube Is Testing a New Drag and Hold Gesture for Controlling Video Playback
— — Apps 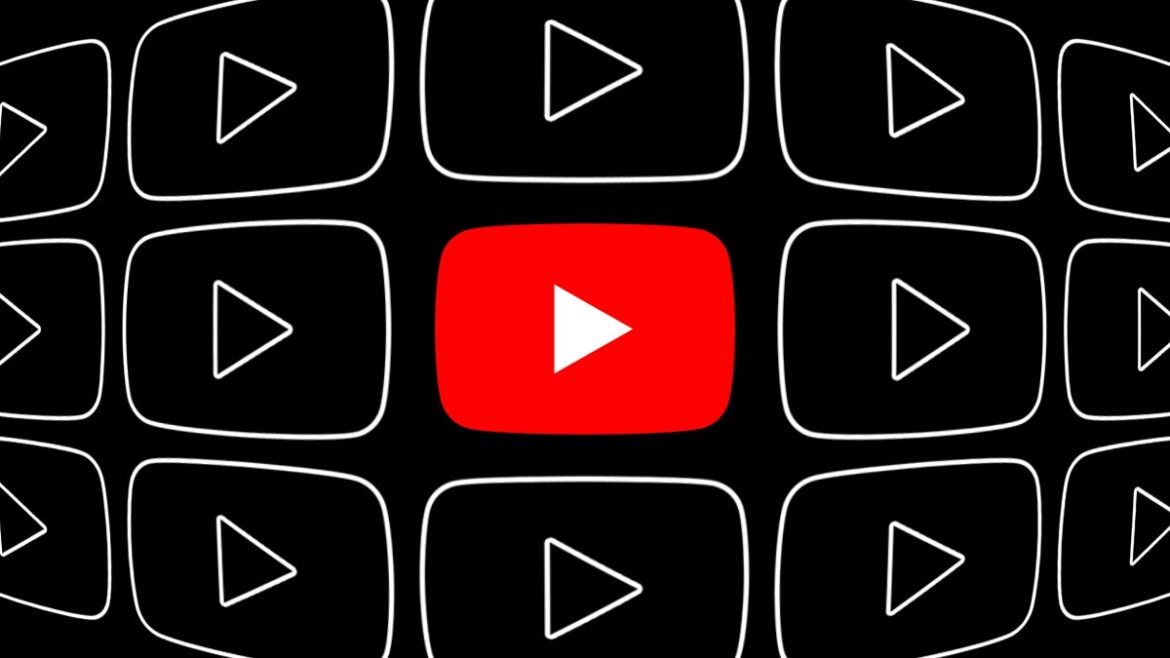 YouTube is reportedly testing a new slide-to-seek feature for forwarding and rewinding videos more quickly on its Android and iOS apps. Users will use a “drag-and-hold” gesture to skip to their favorite parts in a video. Earlier, users could skip 10 seconds of a video with each tap on the left or right half of the video player or use the progress bar. The new feature seems to be under testing and could be a part of a server-wide update or reaching users on an account-to-account basis.

The new playback controls for YouTube were spotted by a Reddit user (@u/FragmentedChicken) as per a report by Android Police. As per his experience, the slide-to-seek feature is available for users on the latest YouTube beta v16.31.34 app on Android. Some users commented that they were able to see the part on their iOS devices as well. This seems that the feature could be reaching users on an account-to-account basis.

As per the Reddit post, users will see a ‘Slide left or right to seek’ banner at the top of the screen while using the drag and hold gesture. This feature is activated by tapping-and-holding anywhere on the video screen and sliding left or right to rewind or skip, respectively. Alongside, YouTube will also show a small thumbnail of the contents being cut, making skipping to the desired portion of the content much more accessible.

The usual method to rewind or skip bits in a YouTube video works slightly differently. Users can use the slide-to-seek feature by first summoning the progress bar by tapping on the screen. Once that is up and visible, users can drag the red dot to its desired position. The video streaming service from Google also allows users to skip content in 10-second increments by tapping on the left or right half of the video player.